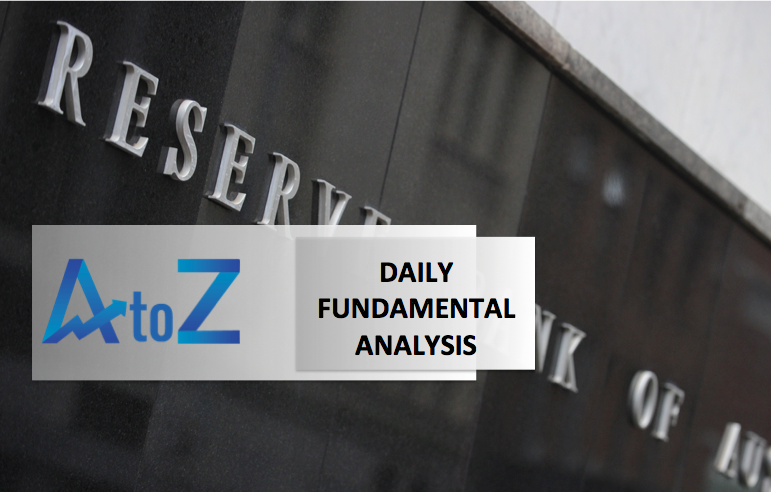 The weakness in the Australian economy does not seem to be going away. The Trade Balance figures has shown another month of decline. Missing expectations of a -0.98B deficit in March, the figure fell to -1.32, mainly attributed to falling iron ore and coal exports prices.

It’s a different story with the country’s Building Approvals. This impressed with an increase to 2.8%, beating both forecast and previous.

As forecast by the 25 out of 28 economists surveyed by Bloomberg, the Reserve Bank of Australia has cut its cash rate by 25 bps cut. This has become a necessity considering the country’s deteriorating economic condition. Accordingly, the RBA Rate Statement pointed that “the Board judged that the inflation outlook provided the opportunity for monetary policy to be eased further, so as to reinforce recent encouraging trends in household demand.”  The obvious decline of the Australian dollar against the dollar over the past year is considered necessary. As the Australian Central Bank Cuts Rate, they hope for further decline of the Aussie against the dollar, particularly considering the recent year long fall in commodity prices. After the release, the AUD strengthened across board.

The rest of the day is also packed with news releases.

From the Eurozone, we have the Spanish Unemployment Change. This data has come quite negative for the past three months and is forecast to show a further drop of a -64.8k change in the number of unemployed people during the previous month.

UK’s Construction PMI is forecast at 57.6. This depicts a potential slight decrease from 57.8 in the previous month. However, since the figure remains above 50.0 which is the benchmark for expansion, then the sector remains strong.

Canada’s Trade balance is due today by 12:30 pm GMT, along with the US trade balance, expected to show a deficit of -41.2B. Later in the day, we also have the US ISM Non-Manufacturing PMI which is forecast to show 56.2 reading from the survey of purchasing managers which asks respondents to rate the relative level of business conditions including employment, production, new orders, prices, supplier deliveries, and inventories. The major emphasis for the week remains the NFP. Therefore, the real direction of the dollar will be dependent on the outcome of Friday’s jobs data report.

New Zealand’s GDT Price Index, Employment Change q/q and Unemployment Rate are all due today as well. Unlike its close neighbor, the New Zealand economy seems to be going strong. Unemployment is forecast to drop even further to 5.5% from 5.7% in the previous month.