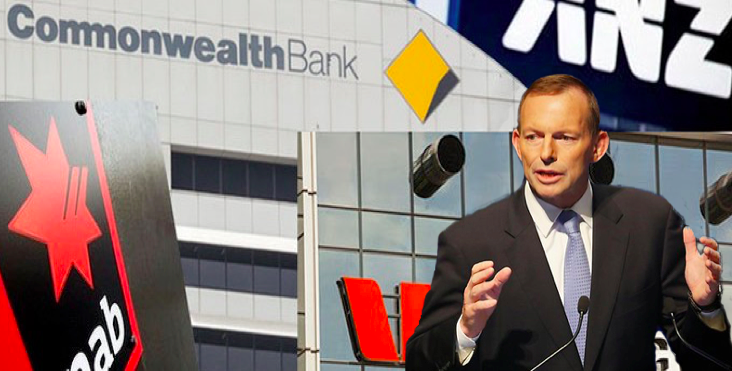 The Australian Federal Government is going down the path for a fight with the banking industry, as the Federal Government is set to announce a tax on bank deposits in the May budget. In a further comment of Mr. Josh Frydenberg, the assistant Treasurer pointed out that the official announcement of the incorporated tax may take place prior the budget release.

Interestingly, back in 2013, the exact same proposal was highly criticized by the Australian Prime Minister, Mr. Tony Abbott. Therefore, creating turmoil in the current situation, as Federal opposition points out the inevitable break of election promise by Mr. Tony Abbott. In response the Australian Prime Minister reassured the public by commenting the follow: “There will be tough decisions in this year’s budget as there must be, but there will also be good news.”

Despite the minor hint that has been provided by Mr. Josh Frydenberg, the member of the Government’s Expenditure committee, declined to provide any further details about the entire case: “Any announcements or decisions around this proposed policy which we discussed at the last election will be made in the lead up or on budget night,”.

The Federal Opposition and the banking industry have expressed their worries as the hinted bank deposits tax will inevitable affect households and retail clients. In a publicly statement of representative of the Australian Banker’s Association, Mr. Steven Munchenberg expressed his concerns over the banks: “It’s going to make it harder for banks to raise deposits which are an important way of funding banks. Therefore for us to fund the economy, we also oppose it because particularly at this point in time with low interest rates a lot of people who are relying on their savings for their incomes are already seeing very low returns and this will actually mean they get even less money.”