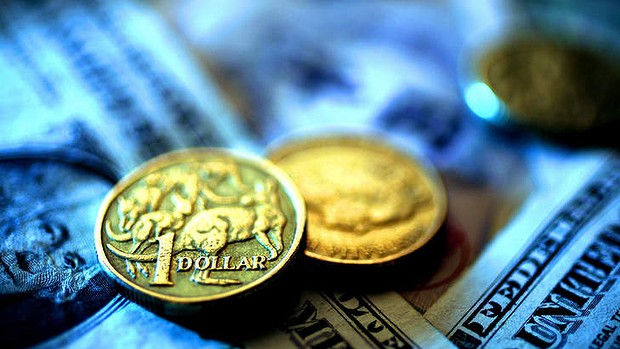 Australia looking good, a serious day for the dollar and we stay attentive to President Weidmann’s speech for hints on ECB’s direction

The Australian economy added more jobs than expected in December, adding 37,400 jobs smashing expectations of a 3,800 increase leading to a fall in the unemployment rate to 6.1% from 6.2%. This results are encouraging, as its expected to ease pressure on the Reserve Bank Australia to cut interest rates in the near term, haven kept benchmark rates at 2.5 percent for 17 months.  AUDUSD strengthened over 40 pips in the first minute after the release boosting the recovery of the Aussie. This may be a good catalyst for the currency’s recovery after many week of consistent fall. Australian employers boosted payrolls in November and December by the most in any two-month period in the past eight years, reducing pressure on the Central bank to cut already record-low interest rates.

The Chinese new loans which are the value of new yuan-denominated loans issued to consumers and businesses during the previous month fell to 697B from 853B as well as the y/y M2 money supply, dropping slightly to 12.2% from 12.3%. Though not of significant value to investors, continued weak data from China could fuel speculation of a Chinese recession which will have a ripple effect on Australia, China’s largest trade partner.

Its another serious day for the dollar. The US Producer Price Index (PPI) is expected to come at -0.3 for December. Being a leading indicator of consumer inflation , an actual fall in value may signal producers charge more for goods and services the, consequently resulting in higher passed on to the consumers. After the NFP and unemployment figures, the dollar seems to have had mixed reactions. To be released at the same time as the PPI is the unemployment claims. As a measure of number of individuals who filed for unemployment insurance for the first time during the past week, a positive result will likely boost the dollar as it corroborates the better than expected NFP figures may begin to actually weight on investor sentiment. In addition, there’s a forecast of 20.3 for the Philly Fed Manufacturing Index which Surveys about 250 manufacturers in the Philadelphia Federal Reserve district asking respondents to rate the relative level of general business conditions. Last month figures showed a sharp decline to 24.5 from a previous month of 40.8. Generally, the dollar’s strength seems to be fading as its bullish momentum has faded, now showing mixed reactions against different currencies.

From Europe, German Buba President Weidmann, Deutsche Bundesbank President Speaks. This is an important speech as he’s believed to be one of the most influential members of the council and the speech is expected to hint on the ECB Governing Council members vote on where to set the Eurozone’s key interest rates and their public engagements are often used to drop subtle clues regarding future monetary policy. Particular attention will be paid to hear whether he gives any hints to further support President Draghi’s comments to a German newspaper that the ECB is ready to buy government bonds to revive the Eurozone’s inflation.