3 June, 2019 | Axiory – The Australian dollar moved higher on Friday and it looks like the AUDUSD pair has canceled the immediate downward momentum as bulls pushed the Aussie above the stronger bearish trend line near 0.6920. The pair closed 15 pips above this resistance and traded at 0.69350 on late Friday.

There are many Australian data on the agenda over the next days, starting on Monday with company gross operating profits for the first quarter of 2019. This is a very important indicator as it points to the overall health of the business sector.

However, the most volatility should come on Tuesday, when the Reserve Bank of Australia (RBA) is expected to cut the main rate by 0.25% to 1.25%. This step might be already priced in, considering the steep decline of the AUDUSD pair over the last weeks, but the following statement might be the most important. If the RBA hints at further rate cuts, it could be a negative impetus for the Aussie, which could lead to further selling pressure, with a possible target at new cycle lows below 0.69.

On the other hand, should the RBA sound neutral and confirm this was the only cut for the foreseeable future, the Aussie could rally afterward. We will see.

Wednesday will bring the Australian GDP data for the first quarter and the year-on-year change is seen improving marginally to 2.5% from 2.3% in the Q4 of 2018, while the quarterly change is predicted to tick higher a notch to 0.3%.

Thursday will be the last day for Australian data as the macro calendar contains trade balance for the month of April and the market anticipates a slight improvement.

It looks like bears are slowly retreating and exiting their short positions as the pair remains heavily oversold and there haven’t been any negative news recently to push the price lower.

Thus, the Aussie managed to jump above the mentioned downtrend line, which is now at 0.6920 and serves as the first major support. Another level to watch is only 10 pips lower, where the short-term bullish trend line is located. And then, bids could be located at 0.69, defending the current cycle lows of 0.6870.

On the upside, the pair needs to settle above last week’s highs at 0.6935 to confirm the bullish breakout, which could lead to further gains – targeting 0.6950 and possibly the psychological level of 0.70.

As there are many major macro data on the agenda, technical trading could be put aside as fundamental news usually bring large movements to one side, ignoring technical levels.

Tags AUDUSD Technical Analysis Aussie Australlian Dollar RBA rate cut
Disclaimer: The views and opinions expressed in this article are solely those of the author and do not reflect the official policy or position of AtoZ Markets.com, nor should they be attributed to AtoZMarkets. 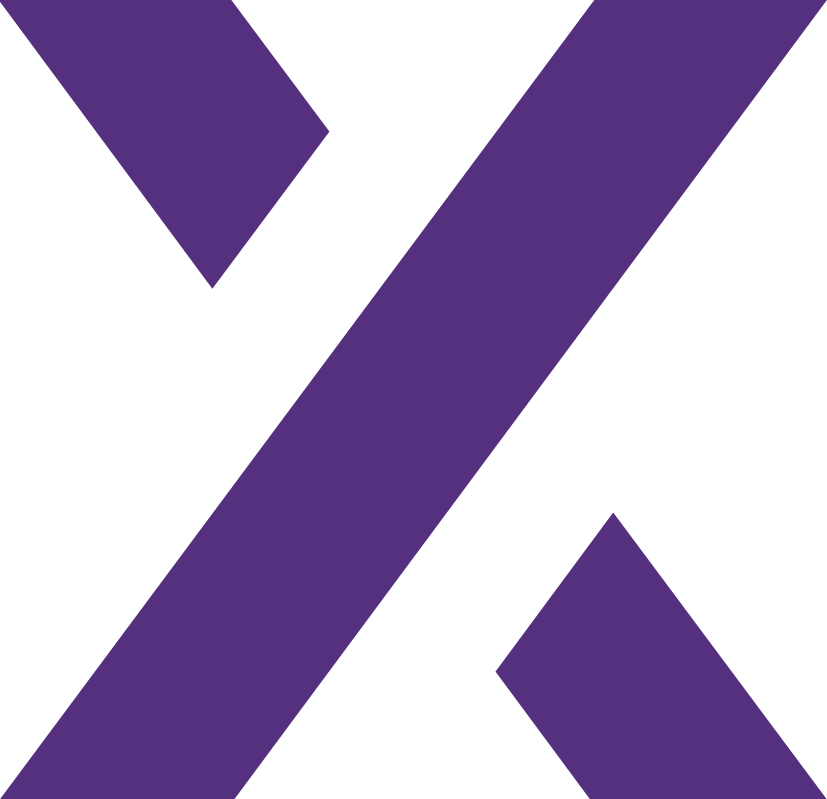