18 May, 2019 | AtoZ Markets – AtoZ Markets shines at the Malta Blockchain Summit, and Ripple flourishes in Germany.
No SEC decision on Bitwise Bitcoin ETF yet and World Bank and CommBank record a secondary transaction for bond-I on Blockchain.

These are the headlines for our tour today, welcome to a new AtoZ Markets’ news overview.

We start from California, where the Supreme Court in the state awarded Michael Terpin, an American blockchain and crypto investor, with $75.8 million in the final verdict on the case he filed against Nicholas Truglia, who stole millions of dollars’ worth of crypto from Terpin by using the SIM swapping method, as per the court filing.

The nominees for the AIBC Awards Dinner, taking place on the first evening of the Malta AI & Blockchain Summit (AIBC)23rd of May at the Hilton, has been unveiled, and AtoZ Markets has been chosen to be one of the exclusive three media outlets as partners of the summit.

It is worth mentioning that this is not the first time the Malta Blockchain Summit chooses AtoZ Markets as a top media partner for its events, where both bodies have affinity in their successful business lines.

AtoZ Markets stands today at the top of media outlets that are majored in the forex, cryptocurrency and blockchain news. 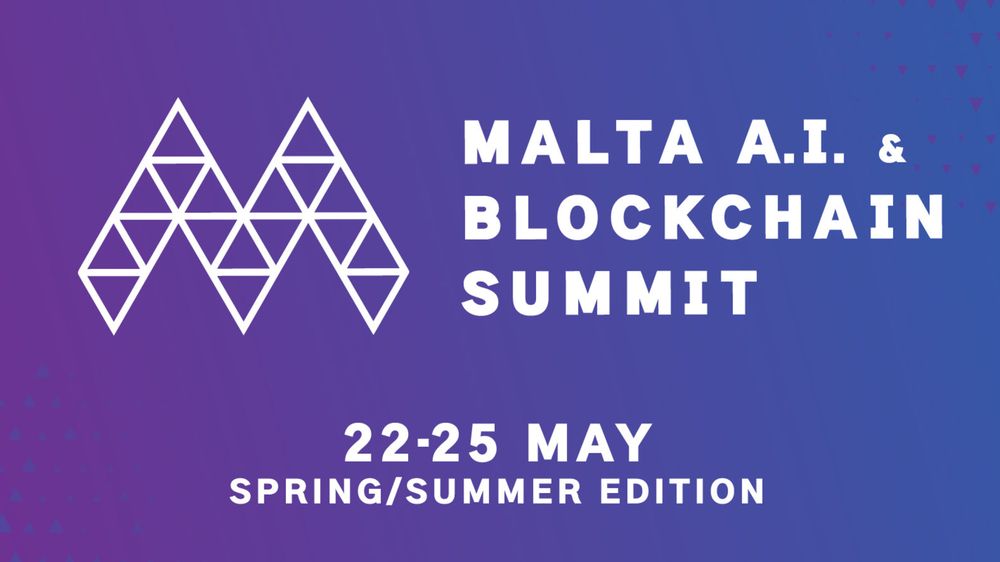 Börse Stuttgart, which is the second biggest stock exchange in Germany, approved listing both litecoin and XRP exchange-traded notes (ETNs), as the reports informed at the beginning of the week.

Analysts read the step as encouraging to invest Ripple investment in Germany today.

ETNs will operate under strict regulations, similar to those of exchange-traded funds (ETFs).

“For the first time in Germany, investors can now buy and sell exchange-traded notes (ETNs) based on the cryptocurrencies Litecoin and Ripple (XRP). The four securities issued by XBT Provider in Sweden track the price of the two cryptocurrencies in relation to the euro and the Swedish krona,” said the team of Börse Stuttgart, which is also the ninth largest exchange in Europe.

The Ripple coin showed an optimistic move this week, where data from search engines showed increased interest by users from different parts over the world.

The European stock market operator, Euronext, won a clearance from the Norwegian Ministry of Finance to take over Oslo Bors in full, as the company announced this week.

“Euronext welcomes the ministry’s clearance to acquire up to 100% of Oslo Børs VPS’s capital and looks forward to completing the next steps to close the transaction by the end of June,” said Chief Executive of Euronext Stéphane Boujnah.

The company had been competing with NASDAQ for winning this clearance for five months, before the ministry made a decision today, May 13th.

NASDAQ, on its turn, expressed its disappointment at the decision by the government saying, “it would assess its options over what to do next regarding Oslo Bors.”, as Reuters published.

“While the Ministry of Finance has confirmed that Nasdaq is a suitable owner of Oslo Børs VPS in accordance with the applicable Norwegian statutory requirements, the decision not to require a two-thirds majority of the shares to be obtained by any person seeking to acquire control of Oslo Børs VPS is disappointing,” stated Lauri Rosendahl, president of Nasdaq Nordic.

The SEC cannot make a decision on Bitwise Bitcoin ETF yet

The U.S Securities and Exchange Commission (SEC) delayed its decision on the bitcoin (BTC) exchange traded fund (ETF) of Bitwise Asset Management once again, as the regulator published on May 14th.

The commission also said it was seeking public comments from interested parties to “provide written submissions of their views, data, and arguments with respect to the issues identified above, as well as any other concerns they may have with the proposal.”

Bitwise filed for an ETF first in last February, under the condition that the SEC would reach a decision in 45 days.

The Hong Kong Monetary Authority (HKMA) and the Bank of Thailand (BOT) signed a Memorandum of Understanding (MoU) for promoting financial innovation between the two regulatory bodies.

Both financial bodies may start their collaboration by carrying out research on the Central Bank Digital Currency (CBDC).

The agreement aims at a fintech collaboration on referral of innovative businesses, information and experience sharing, and joint innovation projects between the HKMA and the BOT, as per reports.

The CBDC research the regulators intend to begin might well benefit from both; the project of LionRock that the HKMA runs, and the Inthanon project of Inthanon run by the BOT.

The World Bank and the Commonwealth Bank of Australia (CommBank) were reported mid-week to have started working together for enabling the recording of secondary market bond trading, benefiting from the blockchain technology.

Both institutions confirmed last Wednesday that their successful recording of a secondary transaction for bond-i shows that the blockchain technology has a “vast potential”, with the first bond to have both issuance and trading recorded on a blockchain platform.

“bond-i”, which is a debt instrument operated on the blockchain technology, the World Bank raise $81 million when the latter first issued it last August under the CommBank arrangement.

With the news on enabling recording the first Bond transaction on blockchain, we have come to an and for our market news tour with you today.

We keep our renewed weekly appointment for another crypto market news brief, here on AtoZ Markets.