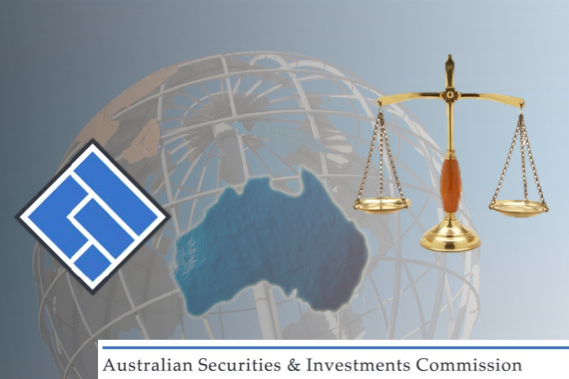 Leverage is often described as a “two edged sword”, because of its ability to make or break traders in a very brief time. The concept of leverage is one of the reasons why trading currencies is a very attractive business for retail traders, since there’s a huge potential for large benefits with little startup requirement in terms of capital and market availability.

The negative edge of the sword has been on display recently, seen in the event of the SNB debacle where firms went bust, and others incurring enormous losses and others even negative balances. This has prompted renewed concern from regulators, seeking to secure the interest of firms and traders alike, since many brokers this days are notorious for offering extremely high leverage to clients, with some offering as high as 1:1000.

Australia’s regulatory watchdog, ASIC has displayed renewed concern over activities of brokers in the region, as Greg Medcalf, Chairman of ASIC stated that the country is “picked off by online FX brokers”, offering irresponsible high leverage to clients as high as 1:500, when other jurisdictions such as the US allows a maximum level of 1:50. Countries like Japan and Hong Kong have also taken to lower leverage allowance in a bid to protect traders who often get carried away be the leverage allowance, leading to large losses and financial disasters.

The Australian authorities have displayed their caution towards such deceptive campaign of FX brokers by showing reluctance in issuing licenses to new FX brokers, but freely issuing licenses to other financial companies and has in some occasions played its high hand. For example, the forced exit of ASIC licensed pepperstone to leave the Japanese market, due to perceived regulatory lapses in the firm’s Japanese operations.

Australia is no doubt a top business location as the region boasts of a standardized and reliable regulatory system, as well as a highly organized business environment, which creates an aura of confidence. Due to its close proximity to Asian region, therefore making it a comfort zone both to the western and Asian firms and customers. The firmness of the environment is also evident in the fact that most brokers came out strong after the Swiss black swan event.