May 25, 2021, | AtoZ Markets - Anonymous Bitcoin transactions have increased substantially in recent days, all due to the great volatility that the cryptocurrency has been presenting after the increase in pressure from China and the comments of great personalities.

Meanwhile, the company Whale Alert, a leading blockchain tracking and analytics firm, highlighted the transfer of 9,999 Bitcoin to an unknown wallet yesterday.

The mentioned transfer was executed on Monday 24 May at 21:41 UTC, and the total value of the latest Bitcoin transaction stands at around $ 390 million.

Let's remember that the most important virtual currency among investors has been experiencing a great volatility during the last 10 days ago, marking a low of nearly at $31,000 last Sunday, after the latest announcements by China and Tesla.

Meanwhile, several transactions of this type have been reported previously, for example, on May 16, one for 9,055 BTC was carried out.

Also, 34 new addresses of this type have emerged, making it the largest accumulation tranche in the last 4 months.

That Other Large Transfers Have Been Made 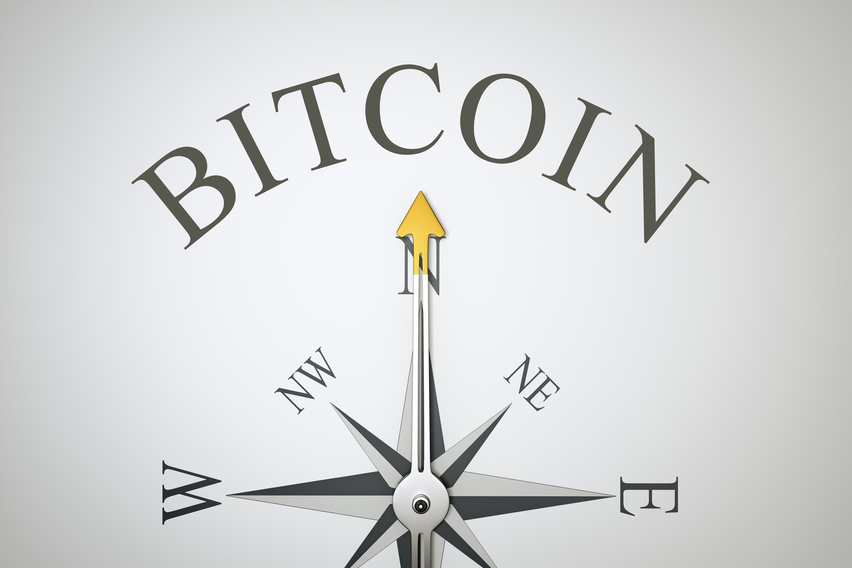 In addition to the report on the latest transfer made, the company Whale Alert has said that nearly 3,500 Bitcoin worth more than $ 130 million were transferred from crypto exchange Binance to Xapo.

Xapo, is a bitcoin wallet very popular among the crypto community.

It was created by Argentinian Wences Casares and was launched in 2014. It is based in Hong Kong and is a free bitcoin wallet.

The platform has raised over $40 million from investors such as Fortress Investment Group, Pantera Capital, Index Ventures or AME Cloud Venture among others.

The Coinbase transfer was executed on Monday 24 May at 22:03 UTC. and the total value of the crypto move stands at around $ 70 million.

It has also been disclosed by Santiment that approximately 16,000 large Bitcoin addresses are currently holding more than 9 million coins. BTC’s crypto market dominance stands at around 44.3%, which is down nearly 2% in the last 24 hours.

Don't forget the BTC’s crypto market dominance stands at around 44.3%.