It is official, the AMF electronic Advertising Ban on Forex, Binary Options and CFDs has been included in the Sapin II. Now, with the AMF Forex Advertising Ban confirmed, how will the new AMF regulation mechanism operate?

11 January, AtoZForex – France’s Autorité des Marchés Financiers (AMF) has released news that its proposed measures to ban electronic advertising for certain investment products were included in the "Sapin II" law (1). The AMF suggested banning advertising of Forex and Binary Options products on the 1st of August 2016. After the announcement, the AMF started a public consultation enabling stakeholders to react to the proposed amendment.

According to the AMF's report, offers to bet on Forex or trade using binary options have been heavily impacting retail traders. The offers usually tend to display unrealistic returns and are promoted through advertisements on high-traffic websites. In addition, firms’ offering such deals are in many cases unregulated and involved in fraudulent activities. As a result, investors lose significant sums of money.

How will the new AMF regulation mechanism operate? 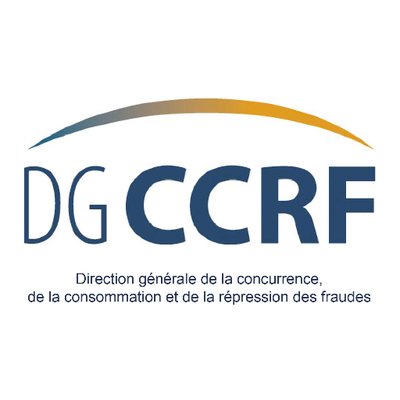 The AMF joined its forces with the General Directorate for Competition Policy, Consumer Affairs and Fraud Control (DGCCRF) to pursue the new legal framework. The ban embraces direct and also indirect electronic advertising of financial contracts that the regulator views as speculative and risky.

Prior to introducing the measure, the regulator launched a public consultation letting stakeholders express their opinion to the proposed amendment. The consultation brought insightful comments to the AMF. Following this feedback, the AMF General Regulation was amended. It now identifies the following categories of financial contracts targeted by the measure. They are Binary options, Contracts for difference (CFDs), and Foreign exchange contracts. Furthermore, the regulation covers investment service providers that offer such contracts. Along with all participants in the advertising chain, including media buyers, ad space buyers, media or ad sales companies, and ad broadcasters.

The regulator’s personnel will be closely monitoring the activities of the above-mentioned entities to reveal banned advertisements. While the DGCCRF and the AMF may sanction them.