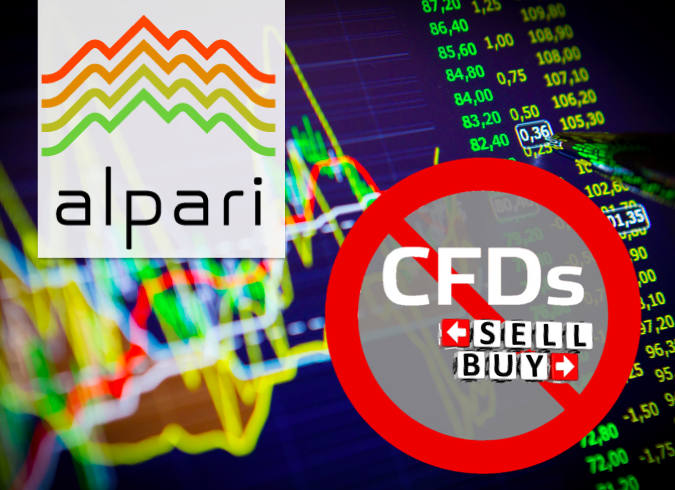 SAY’s law proposes that “supply creates demand”, obviously not in Alpari’s case, as the Russian broker announced on its website that they will seize offering CFDs. Soon made unavailable to traders, due to low demand as Alpari products defy SAY’s law. While this is the case, Brent and WTI crude oil contracts remains very active due to its popularity in the Russian market.

Reports also show that Alpari Russia is currently preparing to face regulatory challenges, in regards to CFD product offering in Russia. Alpari claims that the removal of almost all CFDs product is due to low demand, however is this solely reason? There is a possibility that the major reason could be a precautionary measure to put the brokerage company in line with new Russian regulatory environment.

The clients of Alpari Russia will have a specified time window to close all CFD open positions. The trading will be active in close only mode after the 23rd of March, which is upcoming Monday.
Any client, who decides not to close open positions until 27th of March, will get their position closed automatically on the last available quote.

In recent years, most forex brokerages have been working actively towards increasing their offerings with CFDs on indices, commodities, and equities. But as low volatility engulfed the currency markets in the second half of 2013 and also in the first six months of last year, most traders have been trying other asset classes to apply their strategies.