Blockchain.com- the cryptocurrency wallet provider, announced in an official blog yesterday launching full support for altcoin Stellar (XLM), equipping its user base with a tremendous airdrop of $125 million worth of XLM.

The platform described the move as being “the largest airdrop in the history of crypto and likely the largest consumer giveaway ever,”.

According to the company, crypto airdrops enable consumers to “test, trade, and transact” unfamiliar crypto assets without the necessity of mining or investing first, seeing airdrops as “a great way to drive decentralisation and adoption for new networks. 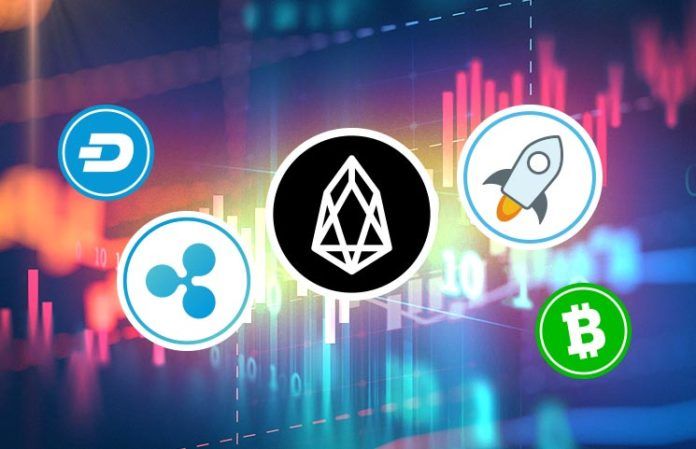 Other cryptos were already onboard

The media reported late September, the Blockchain.com had been ranked among the top-ten searched for startup employer in the UK as new listing showed on LinkedIn. The latter noted that the startup has a bonus scheme for its employees paid in bitcoin as well.

It is worth mentioning that Airdrops have recently been in the news, even though China’s People’s Bank of China (PBoC), announced it would be widening its regulatory scrutiny to include token airdrops, which it characterised as “disguised” Initial Coin Offerings (ICOs) in its 2018 financial stability report.