According to the GDP figures released yesterday morning, the Australian economy added moderate growth in the last quarter, chiefly attributed to a strong trade performance and a strong rise in consumer spending, which helped balance out weakness experienced in other sectors of the economy as the GDP came at 0.5%. An increase from last quarters 0.4%, but falling below analysts’ forecast of a 0.7% expansion in the economy as Australia’s economy expands at a faster pace. Fed chair Yellen gave a speech about bank regulation and supervision at the Citizens Budget Commission’s Annual Awards Dinner. Speaking about “Improving the Oversight of Large Financial Institutions”, she addressed the financial crisis and large financial institutions, tackling the causes and effects in had on the broad economy and the average individual. She also addressed enhanced supervisory actions the Feds have taken post the Financial crisis to ensure prevention of such “too big to fail” re occurrences. The ADP Non-Farm Employment Change from the US showed that Private sector employment increased by 212,000 jobs from January to February according to the February. Although this figure comes below forecast of 219k and previous of 250k, it is still perceived as positive. Carlos Rodriguez, president and chief executive officer of ADP said; "While February’s job gains came in slightly lower than recent months, the trend of solid growth above 200,000 jobs per month continued “What is also encouraging is that job gains are broad based across all key industries.” 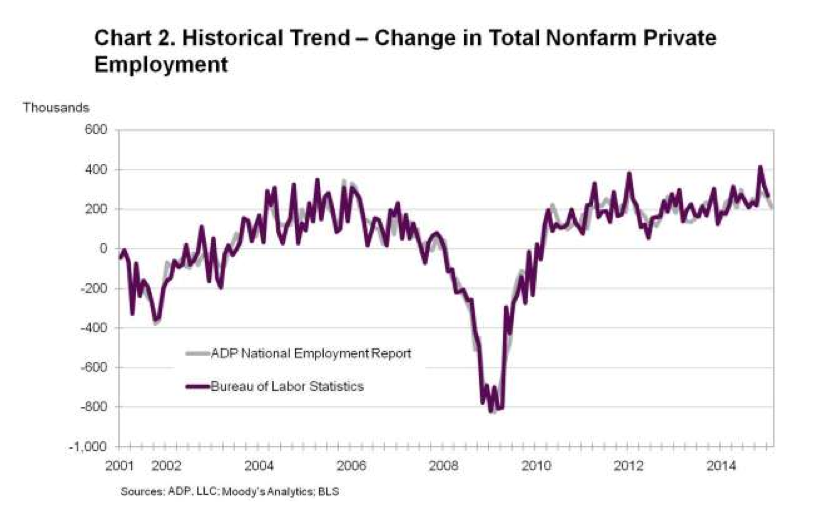 According to data released by the Australian Bureau of Statistics, Retail sales m/m which shows the change in the total value of sales at the retail level came at 0.4% in line with estimate. The Trade Balance released at the same time 980,000 deficit difference in value between imported and exported goods and services during the reported month in seasonally adjusted terms. An expansion in deficit from previous month's 500,000 million. 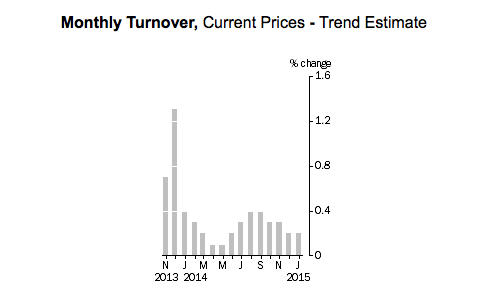 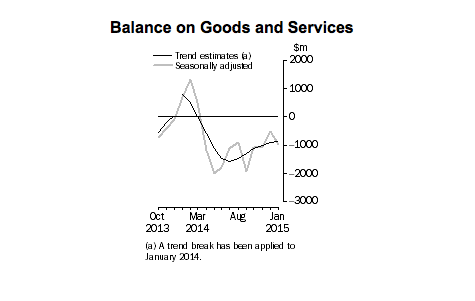 By 12:00 noon GMT, the Official Bank Rate will be due for release. It is the Interest rate at which the BOE lends to financial institutions overnight is expected to remain at 0.50%, as has been since 2009 and the Asset Purchase Facility is also expected to remain at 375B. This will be accompanied by the MPC Rate Statement. In her speech last week, the Bank of England (BoE) rate-setter Kristin Forbes, described the perceived risk of the BOE’s prolonged period of very low interest rates with the Greek mythology; King Midas' golden touch. Her concern is that the low interest rates have been useful in stabilizing the economy post 2008 global recession, but this tool will bear devastating consequences if applied for longer than necessary. More clues will be sought from today’s meeting as to the Monetary Policy committee’s mindset towards when rates will be raised, as is widely anticipated to come latter this year.

Markets look forward to the ECB Press Conference where the Minimum Bid Rate is expected to be announced at 0.05%. Interest rate on the main refinancing operations that provide the bulk of liquidity to the banking system is expected to remain consistent with the previous rate since September, 2014.

The US Unemployment claims is expected to increase further showing 319k individuals filed for unemployment insurance for the first time during the past week, a potential increase from 293k last week.