Adaptive Capital is shutting down all operations after suffering heavy losses during the March 13 cryptocurrency market crisis. The meltdown saw Bitcoin price dropped to a 2020 low at $ 3,775. The Fund has now issued a letter to its investors, notifying the closure and returning all remaining assets to investors.

"Adaptive has made the decision to close operations and return the remaining funds to investors," the firm wrote. "We are convinced that the risks of continuing operations in such an unstable environment outweigh the potential benefits."

As AtoZ Markets reported, Bitcoin price declined by more than $1,000 on March 13, following a period of relative calm for the digital asset compared to the U.S. stock market. The Dow Jones Industrial Average had been in free-fall mode since the beginning of the month. 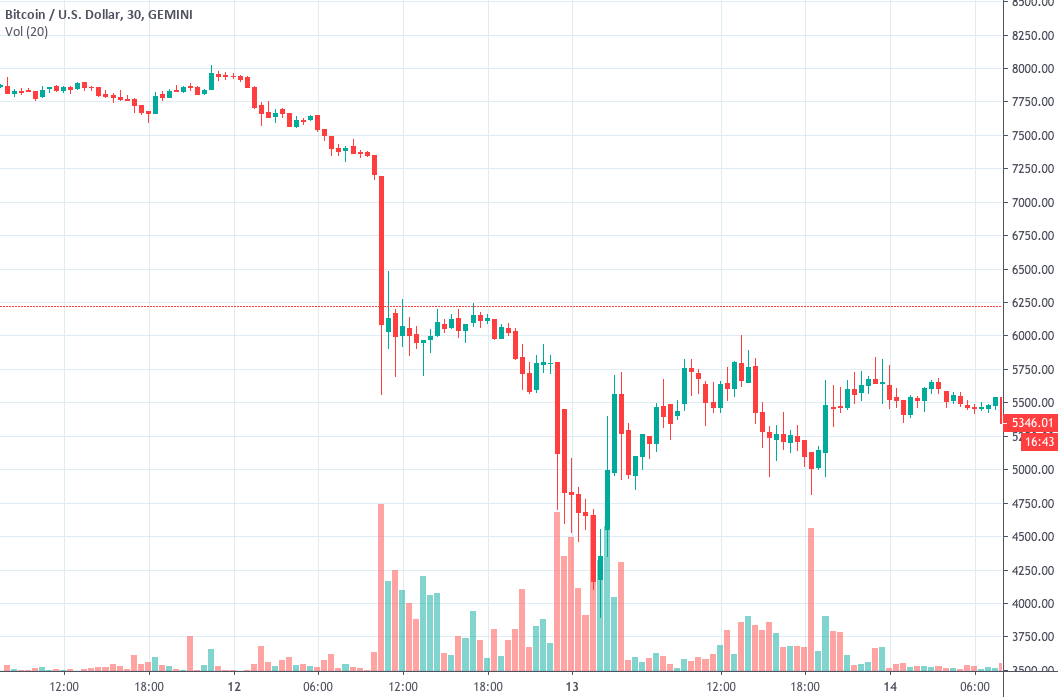 Adaptive blamed "infrastructural insufficiencies" for its inability to respond properly to the sell-off. BitMEX, a major crypto derivatives exchange, which isn’t mentioned in the letter, went offline for around 45 minutes during the dramatic market crash.

"A number of respectable exchanges, platforms, and tools that we use daily have halted their operations during the selloff significantly hindering our ability to act accordingly," Adaptive said in the letter.

A prominent Bitcoin bull and former financial analyst at Goldman Sachs, Mahmudov had shared some prediction. He said in August of 2019 that he expects Bitcoin to reach $100,000. Adaptive Capital partner and crypto analyst Willy Woo remains positive and expects Bitcoin to decouple from the S&P 500 in the short term.

“Gold and BTC hinting at a de-coupling from the SP500 starting 3 days ago. Gold may be forming a double bottom, while BTC maybe forming an accumulation pattern.”

Woo shares a series of bullish charts and predicts that after Bitcoin decouples from the traditional markets, an accumulation phase will kick in before the price of the leading cryptocurrency begins to move back up.

What do you think about the decision of Adaptive Capital to shut down? Let us know in the comment section below.