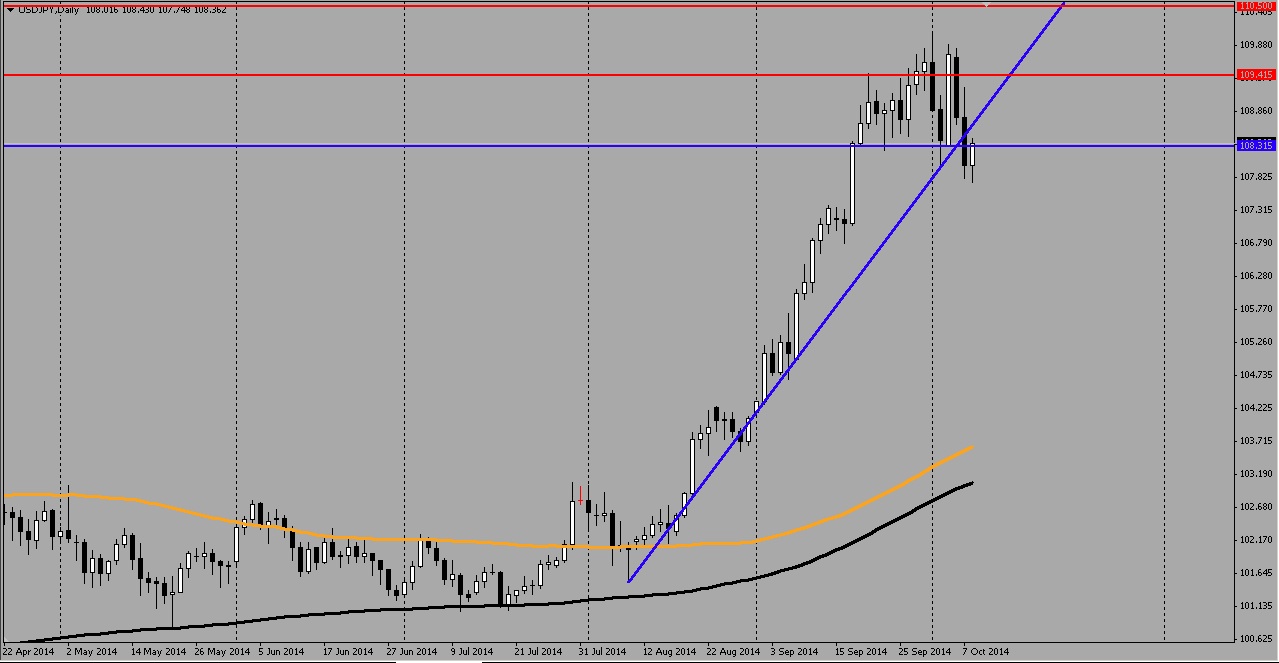 Yen gains the most against the dollar since April as the demand for safe haven sees USD/JPY trade at 107.8 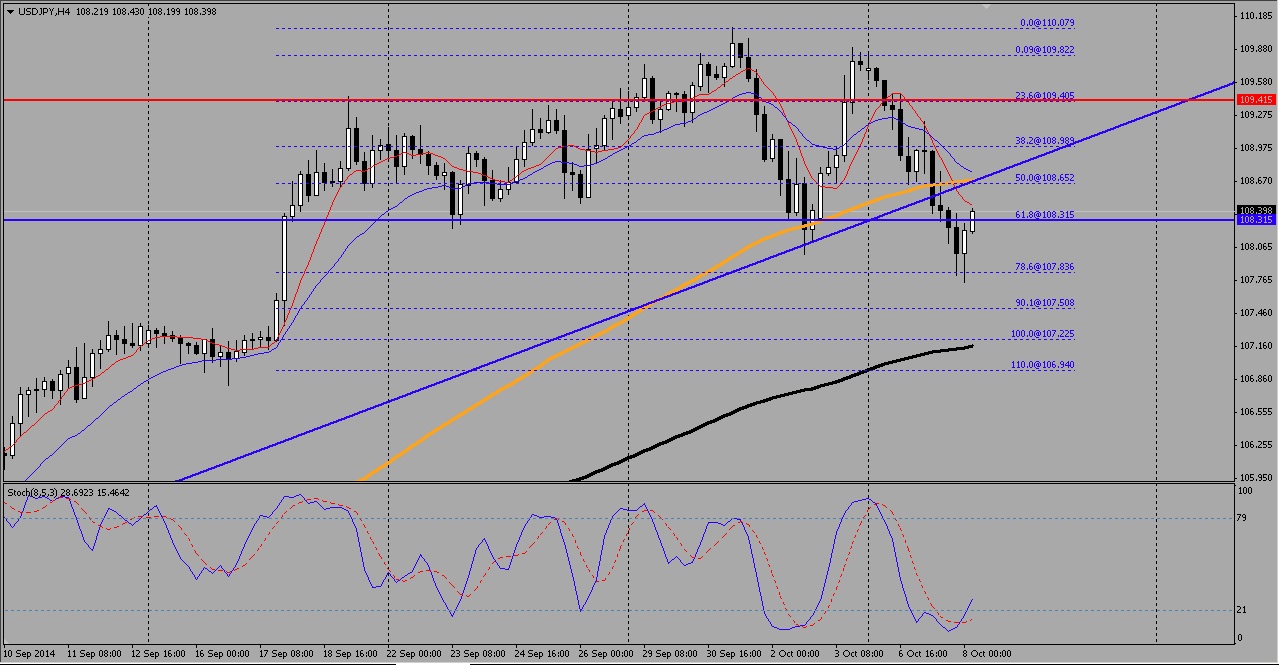 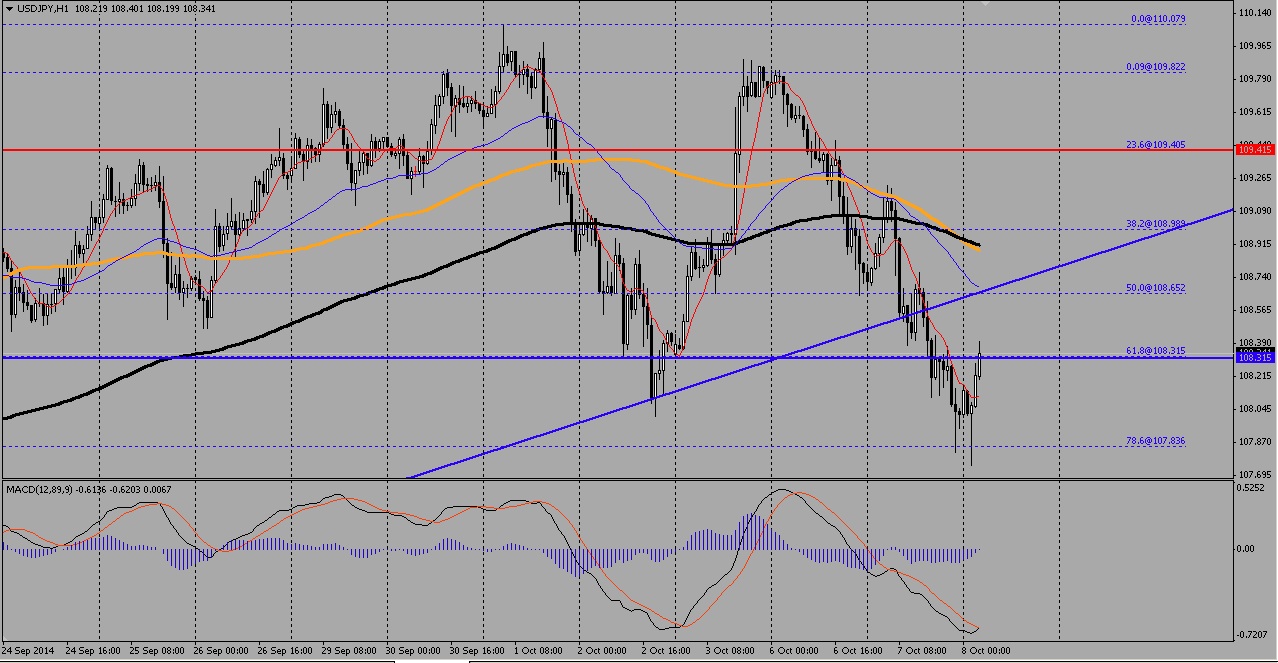 The U.S Federal Open Market Committee (FOMC) will release the meeting minutes from its September meeting later today during the U.S session as investors are concerned over the likely increase in interest rates coming sooner rather than later. Job Openings and Labor Turnover Summary (JOLTS) figures yesterday revealed job creation, including farming, have been the best so far since 2007 as 4.84 million more job openings have been created, which did not come across as critical to traders as Yen continues its advance as the safe haven alternative.