Welcome to the outlook for the coming week, from Trade360, the world’s only online trading platform based on CrowdTrading –up-to-the-minute insights on majority and minority positions of traders who make up “The Crowd”.

Following an excellent NFP Report, the FED – at long last – looks likely to raise the US interest rate in December. The good news propelled the USD skywards on Friday. 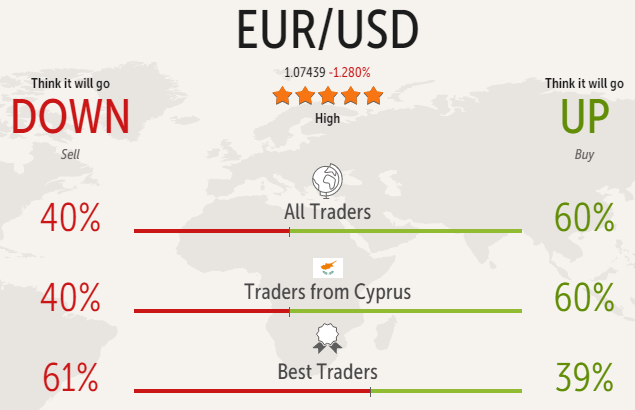 Keep an eye on UK Employment data, covering average earnings and the unemployment rate, on Wednesday at 09:30 GMT.

Later on Wednesday, speeches from Mark Carney at 10.30 GMT and Mario Draghi, at 13:15 GMT, both have significant market-moving potential, although rate rises are not on the cards.

With German GDP data to be released on Friday 07.00 GMT, the bigger picture should become even clearer. Despite low German consumer confidence, the EU is claiming that the massive migrant influx will ultimately boost the German and wider European economies.

The Australian Dollar also fell against the US Dollar, with the AUD/USD dropping by 101 pips, to finish Friday at a rate of $0.7043.

Employment data from Australia on Wednesday 00.30 GMT will be closely watched.

Barack Obama’s decision to formally end the Keystone pipeline project will have a long-term effect on the Canadian economy. 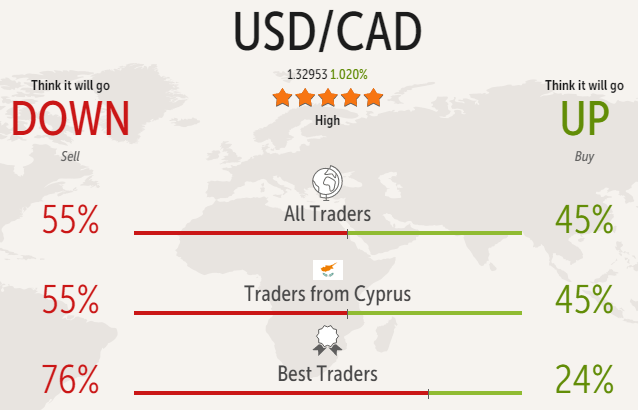 Oil continues to slide. Apart from the Keystone cancellation, a struggling Saudi Arabia has announced massive price-cuts for its European customers in an effort to preserve one of its key markets. 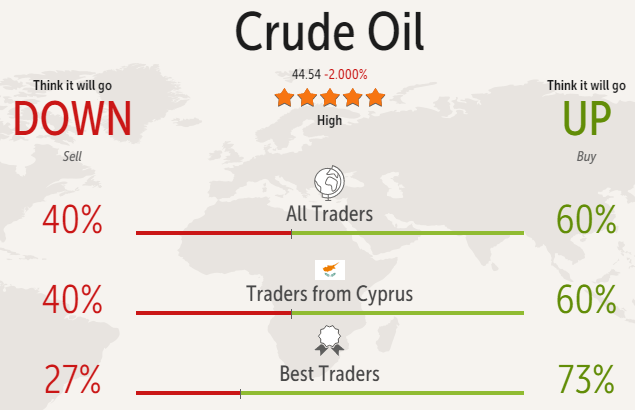 This week, watch the US Retail sales numbers on Friday at 13.30 GMT. A small improvement on last month’s disappointing figures is expected.

Benefit from up-to-the-minute data. Plug in to the true market momentum with Trade360.com.