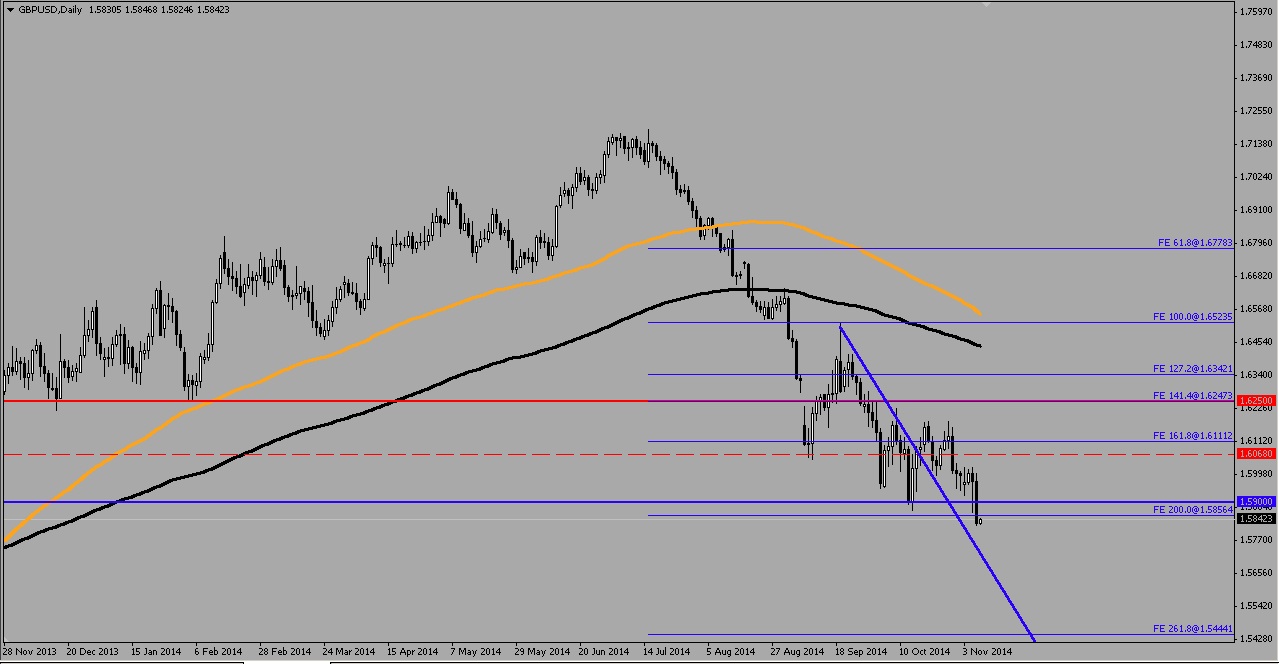 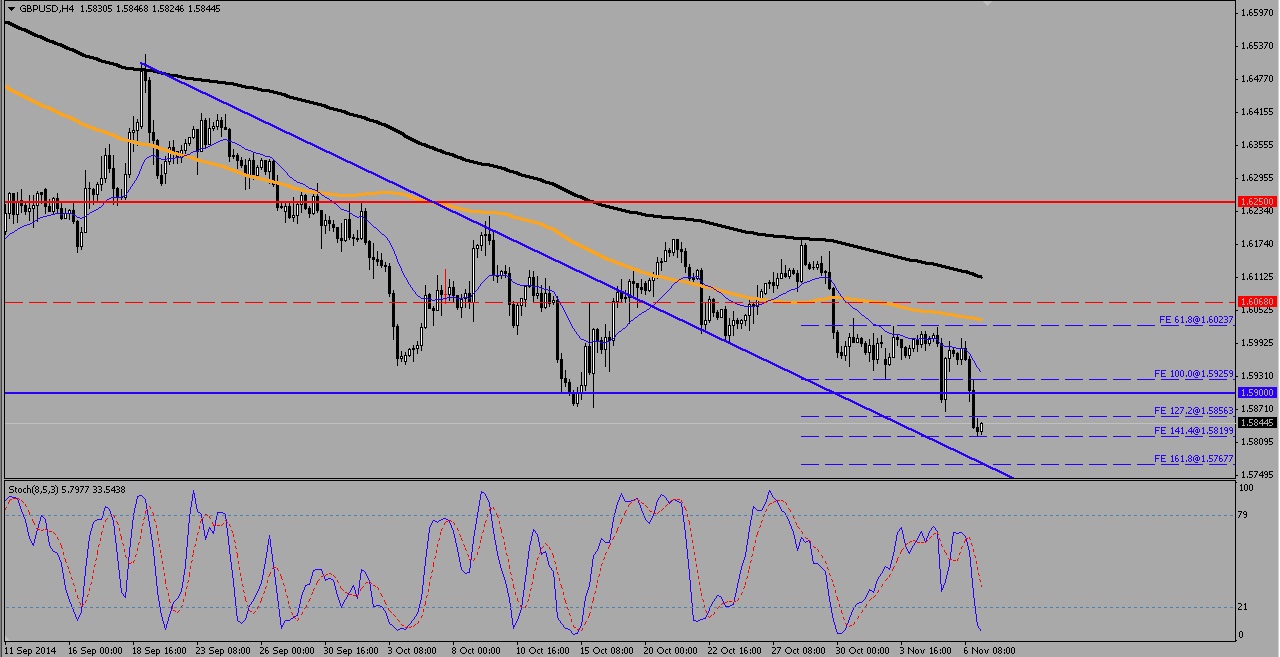 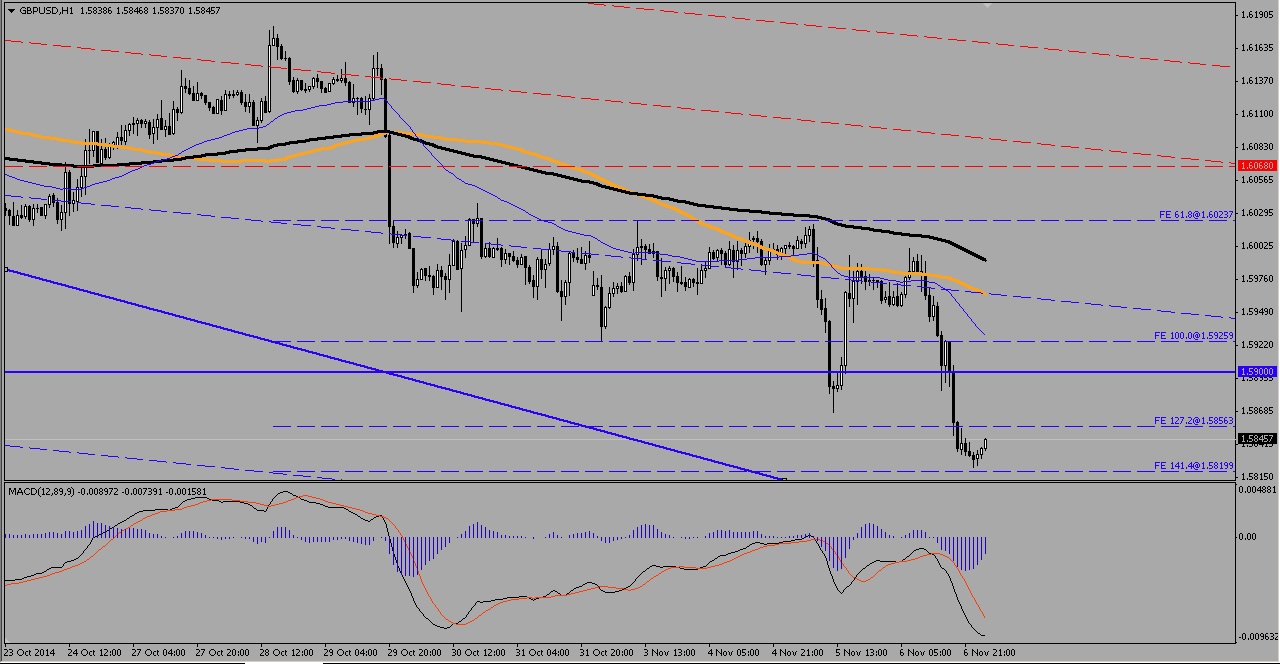 No change was expected, no change was effected, the Bank of England maintained its stance on a premature bank rate adjustment and left it untouched, as well as the Asset Purchase Facility. Pound sterling fell on the lack of  activity which dulled growth expectations, and coupled with the effects of the ECB’s scale of asset purchase and possible further monetary stimulus, ended the day close to 1.582.

Trade balance data today could swing Cable lower towards 1.5800-1.577 as an estimated fall may push the Pound weaker agains the dollar, before the U.S non farm employment change data.

intraday movements may show corrections after the drop yesterday but the lack of optimism may keep Cable below the levels of 1.5900. Further bearish pushes may cause the pair to drop to 1.577-1.567. On the upside, breaking above 1.5900, 1.5926 and 1.6024 remains possible targets but the lack of positive stimulus in terms of fundamental data make this look unlike, unless of course a more than expected drop in U.S NFP data.