Hesitant about investing in Bitcoin? This article will provide you with 7 sufficient reasons why Bitcoin is a good investment in 2017. Bear in mind that Bitcoin supply is limited and Bitcoin miners do not sleep – video cards for Bitcoin mining are already considered a scarce product!

AtoZMarkets – With Bitcoin popularity reaching ridiculous levels, some investors are hesitant about this cryptocurrency future. While some are certain about 2017 Bitcoin Price Forecast trustworthiness, others prefer to be cautious and have a wait-and-see approach.

Why Bitcoin Is a Good Investment?

Nevertheless, we, as AtoZForex, believe that Bitcoin is a good investment and it is here to stay. Today, we will discuss why is it a good idea to invest in Bitcoin in 2017. Specifically, I will provide you with 7 facts about Bitcoin that will prove its longevity on the market.

Should you invest in Bitcoin in 2017?

The answer is more yes than no. As we move towards further digitalization, it is quite possible that all the financial transactions eventually will become virtual. Since Bitcoin is the king of the top 10 cryptocurrencies and is the first mover on the market, it is set to stay here for a long term.

However, it might be modified into some more advanced digital currency with the technological progress. Below, we will go over 7 key reasons why Bitcoin is a good investment in 2017.

Among the reasons, there are factors are derived from the classic theory of innovation dispersion from a famous US communication theorist and sociologist, Everett Rogers. Mr. Rogers has published Diffusion of Innovation back in 1962. 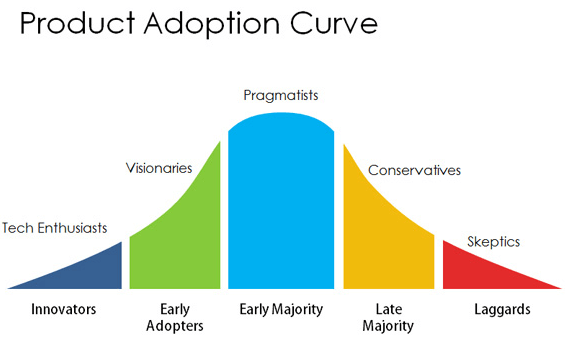 The Relative Advantage of Bitcoin

What is a relative advantage in terms of innovation? We can define it as an advancement of a certain product in comparison to its predecessors. The advancements can include the upgrades in terms of convenience of usage, economic and social advantages measured in time, some monetary or satisfaction benefits among many others.

How can these be applied to Bitcoin?

First of all, one of the key advantages provided by Bitcoin is its structure. This digital currency features a decentralized ledger. 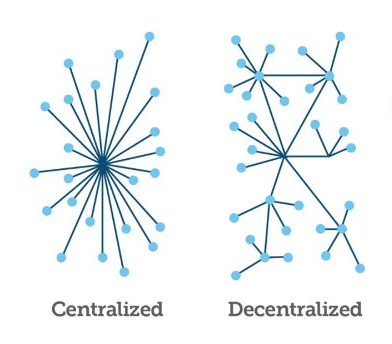 Another remarkable feature owned by Bitcoin – lower transaction costs in comparison to its predecessors. While other payments still need to be processed via a third party, Bitcoin is decentralized, as I stated before. Therefore, there are no third-party transaction costs.

Bitcoin supply is limited – there will be only 21 million Bitcoins available. That is why Bitcoin users do not need to worry about inflation distorting the value of the digital currency.

Compatibility is an innovation that is highly compatible as it is. This implies that it does not require an adopter to adapt to the innovation to use it to its full potential. This also means that a compatible innovation is designed in a way that complements past experiences and needs of adopters.

Bitcoin is a compatible innovation – an adopter only needs a cell phone or a PC with an access to the Internet.

Complexity of Bitcoin is similar to that of the Internet

Everett Roger’s research has outlined those innovations that are simpler in nature have a higher chance of success. However, this does mean that the innovation should have simplistic essentials, but rather that it should be ready for consumer usage and it should be user-friendly. Bitcoin scored on both these factors.

The ground for the Bitcoin innovation is very complex (Blockchain). 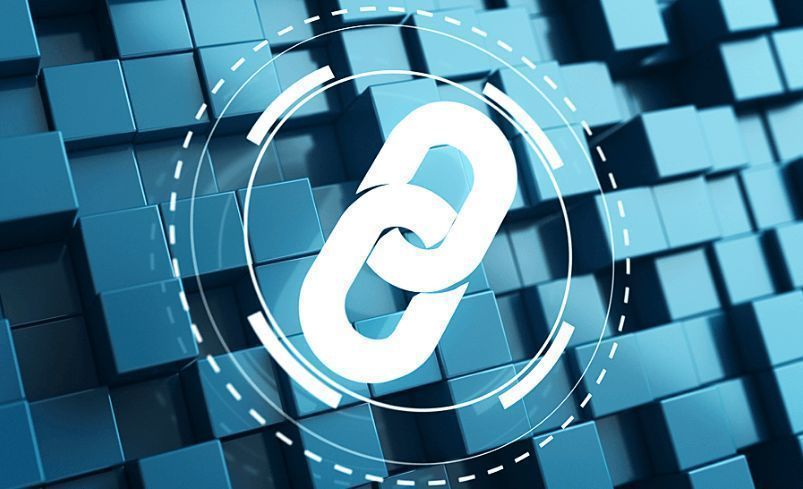 Nevertheless, consumers that have basic Internet knowledge and are familiar with graphical user interfaces can use Bitcoins with zero efforts.

Trialability – Is It Easy to Use?

According to Mr. Rogers, trialability refers to the degree of how easy it is for the target audience to experiment with the innovation.

At the moment, anyone can buy or sell Bitcoin. People introduced digital currency ATMs, where you can purchase or sell the virtual currency. Moreover, more and more Bitcoin users are utilizing digital currency for direct purchases.

Observability can be defined as an innovation, which benefits are easily observable to nonusers. While Bitcoin is definitely a good investment, some of the nonusers do to really understand this.

Some other factors proving you should invest in Bitcoin…

You might be already familiar with some other emerging cryptocurrencies. For example, Ethereum, Ripple, or Litecoin. While all of them are delivering similar functions, they differ in terms of many factors: purpose, transaction cost, mining procedure and more.

As other digital currencies also gain popularity, the overall cryptocurrency market is becoming saturated. This leads us to the conclusion that the digital currency as a whole is here to stay.

More and more nations consider regulating Bitcoin. Just as AtoZMarkets reported about India Bitcoin regulation, some of the world’s biggest nations are giving green light to this cryptocurrency. This contributes to our belief about Bitcoin investment.

Do you know any other reasons why Bitcoin is a good investment in 2017? Let us know in the comments section below.