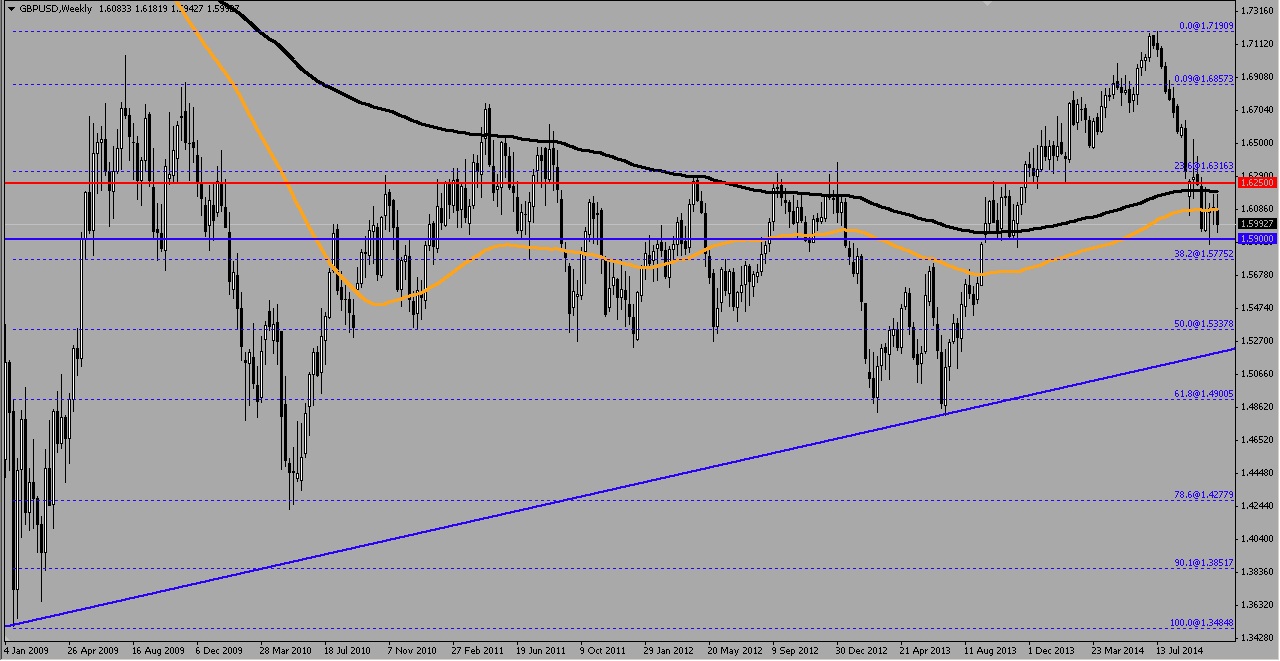 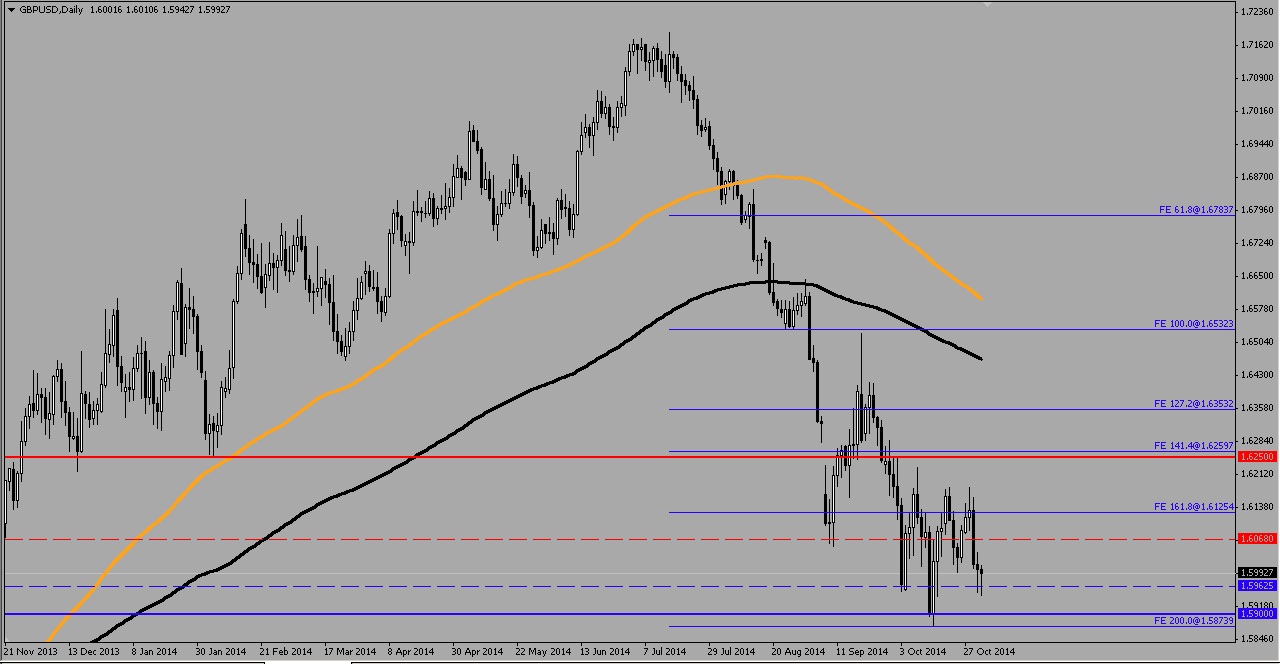 2 days of pullbacks from the support at 1.5962 for Cable as market remains indecisive 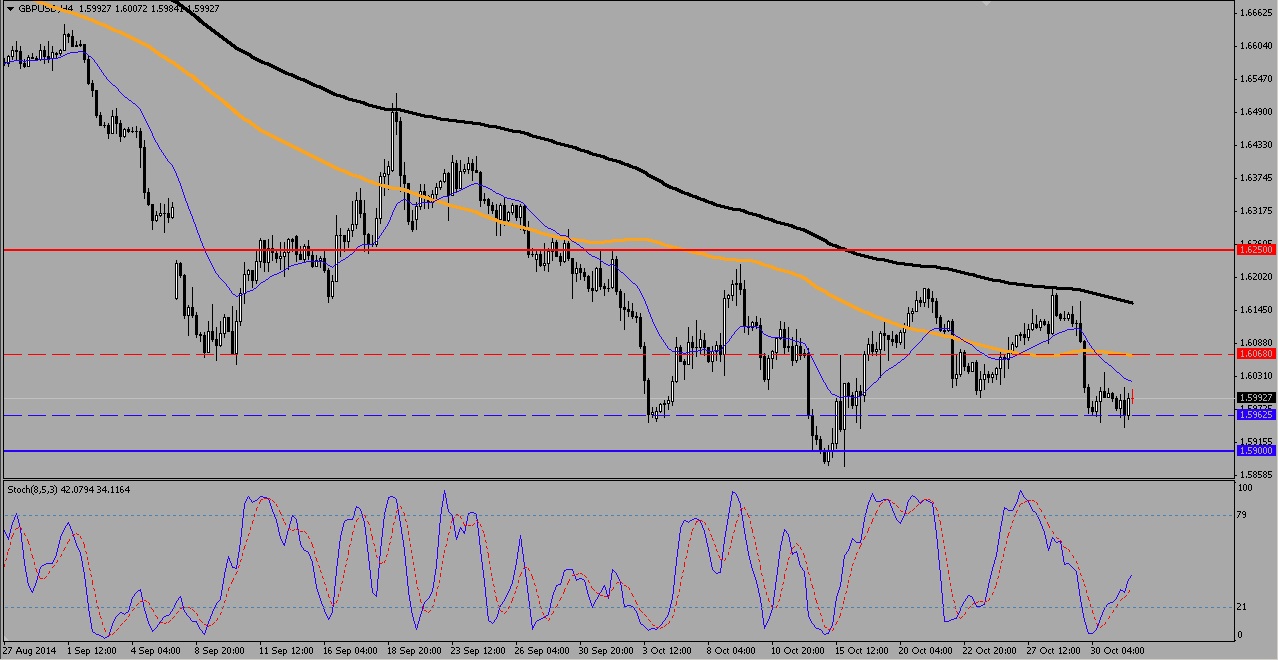 Cable remains in range of 1.6000 psychological price level as 1.5900 beckons, a similar repeat of the Sept – Nov 2013 consolidation movement that resulted in bullish run that saw GBP rally to almost 1.72 against the Dollar. The Bank of England set a lower than expected minimum regulatory ratio that banks have until 2019 to comply. Britain is following the U.S. in making banks maintain a leverage ratio that exceeds the minimum 3 percent set by the Basel Committee on banking Supervision, offering a basic leverage ratio of 4.05% to upwards of 4.95% Regulators are trying to strengthen the financial system by raising the minimum core capital banks must hold, without considering loans for risk level.

Manufacturing PMI out of the U.K today is expected to slow slightly, and any increase is likely to reflect in a bullish intraday movement for the Pound as it reattained 1.5962 support just as October 2014 began, the first shoulder of the initial potential inverted head and shoulders formation.

Tags Bank of England BOE Dollar GBP GBPUSD GBPUSD analysis GBPUSD forecast GBPUSD outlook GBPUSD projections GBPUSD Technical Analysis Mark Carney MPC Pound sterling Sterling Pound USD
Disclaimer: The views and opinions expressed in this article are solely those of the author and do not reflect the official policy or position of AtoZ Markets.com, nor should they be attributed to AtoZMarkets.