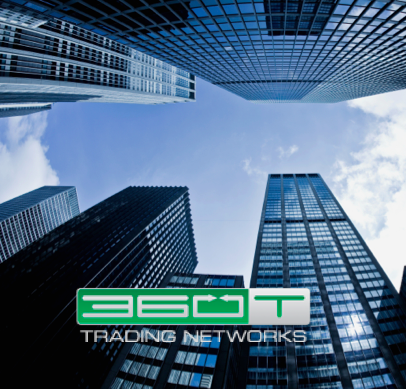 AtoZForex.com Amsterdam — This business year has already conveyed lots of large scale mergers and acquisitions, alongside with the various rumours of potential takeovers post the SNB it marks a volatile year. Adding to this case, there have been rumours from the WSJ saying that close sources to the 360T Group have signalled that the leading global provider of web-based trading technology is potentially seeking for a sale of the firm.

In more detail, 360T Group is headquartered in Frankfurt and has obtained many awards as the leading multi-bank offering a wide range of smooth services across the whole trading workflow of Forex products. Specifically, the firm has an innovative multi-asset trading platform in place for Over-The-Counter financial instruments. Having a great number of subsidiaries world wide, ranging from offices in New York, Dubai, Singapore and many more, 360T Group is truly an international key player on the market.

Relating back to the rumoured 360T Group for sale, according to the WSJ the potential sale of the currency trading platform could be as high as €600 million, which have been opined by sources close to the matter. Aside this statement, the same persons close to the matter have indicated that there is already a great deal of interest in 360T Group by various financial data companies and global-exchanges. However, the 360T Group has not officially confirmed this potential sale yet.

According to the WSJ, the recent trend of currency trading firms being closely followed by international exchanges is an inherent reasoning for this potential sale of 360T Group. As the WSJ clarified in its report: “Currency trading is a sought-after business for global exchanges that want to diversify beyond their traditional focus on stocks, bonds and commodities.” Still it’s a matter of time, before more clarifying information upon the case will become available, once 360T Group is ready to officially decide for a sale or when a substantial bid will be placed by one of the interest parties.