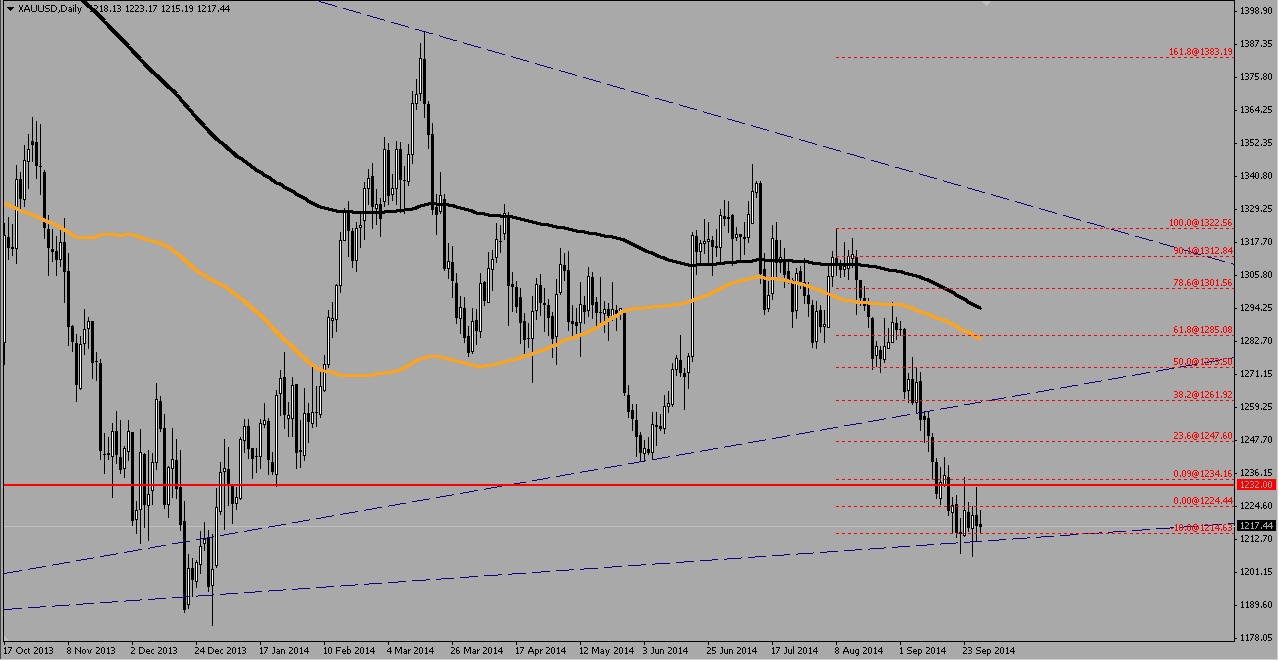 Gold is at support range of 1215 with reversal in sight. 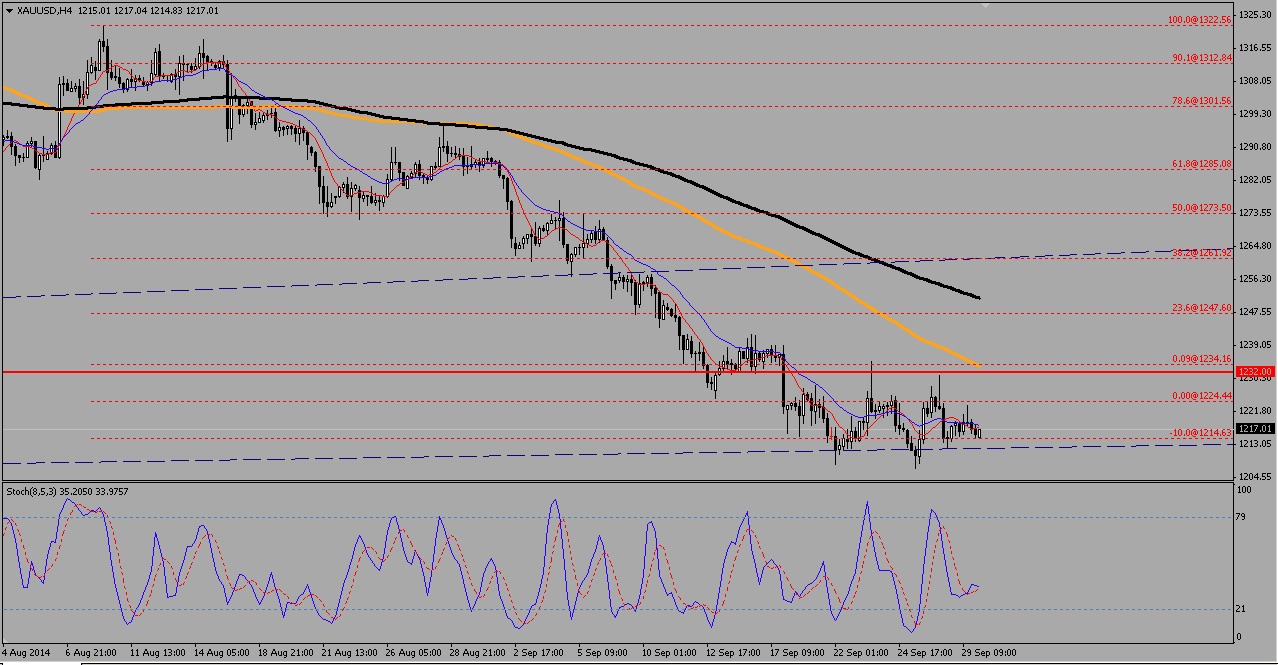 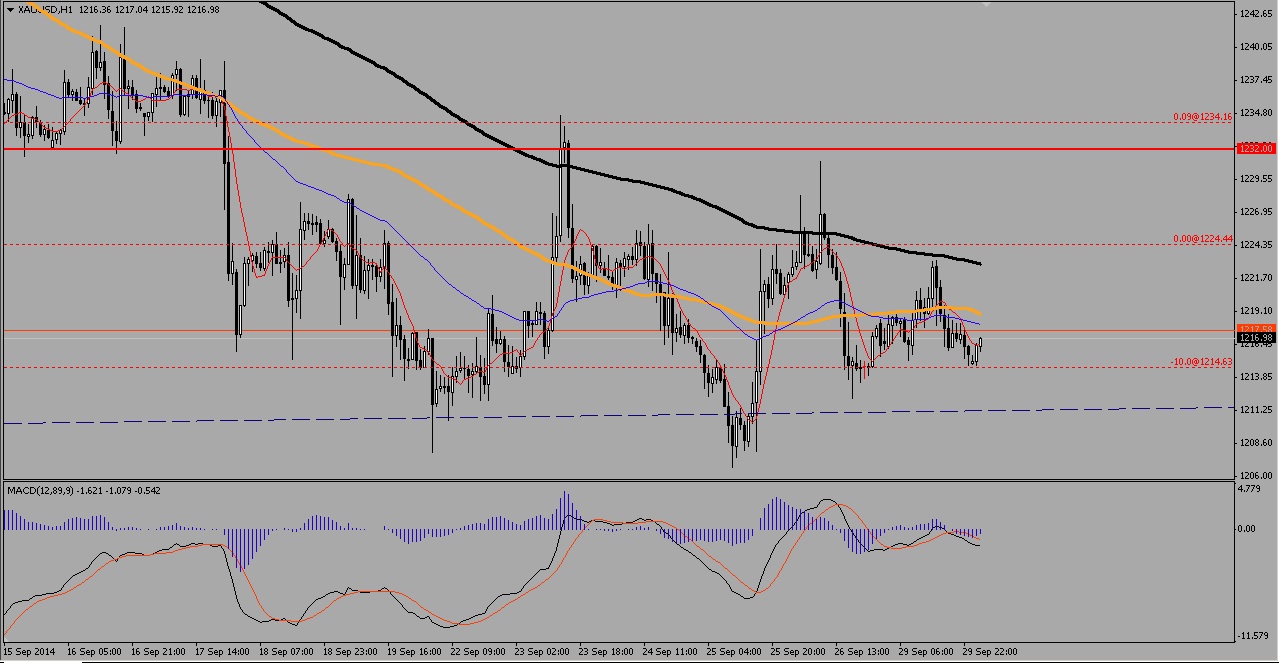 A reversal on the hourly chart may give rise to a retracement trade, with partial position to be exited before 1224 likely

With the U.S dollar beating forecasts, gold prices responsed inversely, trading below 1225 during yesterday’s U.S session. The U.S economy is gaining traction with economists labelling the USD a “bargain”, with few signs that the rally is losing strength any time soon. The dollar has gained around 6% and the top contender being the Pound, while last quarter GDP figures boosted its estimates for the end of year estimates. A stronger USD usually makes Gold less of a bargain to own, shifting the sentiments for gold bears to continue. Intraday sentiments look likely for Gold to trade between 1215 – 1224, just below the 200 hourly average