Get VIP Trading Signals Market Watch
Trade Now Your capital is at risk.
Over the past few years, the crypto industry has grown tremendously. But what are the pros and cons of investing in cryptocurrency?

February 11, 2021 | AtoZ Markets – Cryptocurrency can be defined as a digital asset that’s designed as a medium of exchange just like any other currency. However, what sets it apart from the rest is the fact that it’s not stored in physical nor virtual wallets. Instead, ownership records of individual coins are stored as a computerized database. Also, cryptocurrencies don’t have a central reference authority regulating the use of these coins.

Over the past few years, the industry of digital currencies has grown tremendously. Part of this amazing growth is due to the belief that engaging in crypto trading may result in quick monetary richness. These claims can’t be substantiated but that doesn’t mean that it’s a fruitless venture.

In fact, if you check the best crypto exchanges listed on Coinformant, you’ll be impressed with the latest rates in the market. So, what are the pros and cons of investing in this industry? Read on to find more!

If you’re trying to learn about the benefits of crypto, then you’ve come to the right place. In this section, we’ll look at some of the main pros of investing your money in cryptocurrency from liquidity to decentralization.

Unlike traditional banking systems where there’s a predefined law that regulates the exchanges and investments, the cryptocurrency industry is controlled by people who have a significant number of coins and the developers involved. As such, it gets rid of monopoly since there’s no organization that’ll have the powers of solely changing the coin’s value.

At the end of the day, the crypto trading won’t only remain stable, but it’ll also be more secure.

Another major advantage of cryptocurrency is the fact that it’s highly liquid. If you’re not aware of the term ‘liquidity,’ it means the ability of a cryptocurrency to be converted to other coins or cash. Of course, everyone would want to have an asset that can be changed to other currencies whenever there’s such a demand, especially during emergencies.

For instance, if you want to exit the market because of sudden changes, you can easily do so without much friction. This was an issue about 10 years ago basically because of less trust and lack of conclusive information over the internet. However, with the increase in acceptance and the number of trusted exchanges, the liquidity of cryptocurrency has continuously increased.

Regardless of how much you have in your account, you’d still want to pay the lowest fees possible for any transaction. Cryptocurrency is probably the best mode of sending money across borders when it comes to such fees. In fact, there are times when the fees are reduced to almost zero.

One thing that ensures this huge difference as compared to other modes of transfer is the fact that it gets rid of third-party players, like Visa and PayPal.

The benefits of cryptocurrency have far outweighed their disadvantages, or so it seems from the recent surge in popularity. Nonetheless, it would still be unfair to focus on the brighter side and ignore the drawbacks in this piece, especially for those readers who want to try their luck in this industry.

Here are some of the challenges that you’ll face as a crypto investor:

As earlier stated, the popularity of cryptocurrencies has grown rapidly over the last few years. However, the infrastructure on which the operation of crypto exchanges is based hasn’t developed enough to meet the current demands. As such, the number of transactions happening each day are still dwarfed as compared to the likes of Mastercard and Visa.

Perhaps the most frustrating part is the transaction speed, especially for those who are used to the swiftness of Visa and other payment giants. Considering the complexity of the logarithms used, scaling the infrastructure of cryptocurrency payments can be very demanding. However, if they are going to compete with other payment options currently in the market, then something ought to be done.

Another very important point to note when it comes to the drawbacks of crypto exchanges is the regulations. For one, not every country allows its citizens to engage in cryptocurrency trading or anything related to these digital coins. Therefore, it’s worth noting that your activity in this industry will be limited and you might not be able to do as you wish within certain countries. In fact, some nations that were still allowing such transactions in the past have recently banned the likes of Bitcoins.

Moreover, cryptocurrencies don’t have a standard regulatory body that can provide rules to be followed by all participants. This can be regarded as an advantage depending on how you look at it. Yes, having a decentralized system prevents any form of monopoly. However, it also opens the door for fraudulent activities. Also, it makes it difficult for any prospective user to join the party because they’re concerned about the safety of their money. Lack of a centralized body also means there’s virtually no one to report your case if you fall victim to any digital crime.

Cyber-attacks have been on the rise in recent years partially because more people are uploading their personal documents to online servers. Now, imagine having a huge chunk of your money floating around on this web full of criminals. 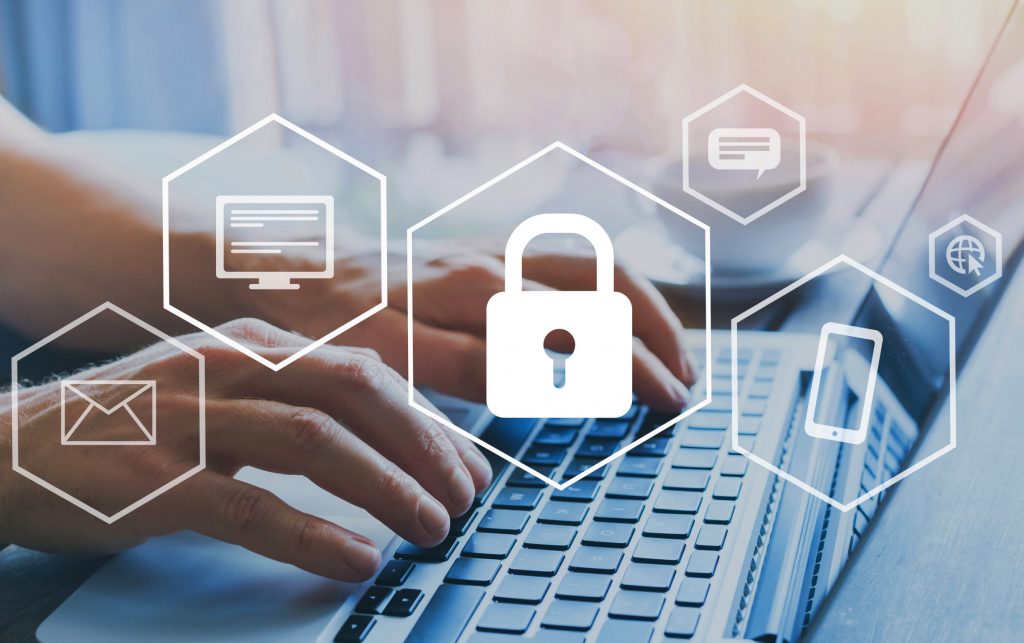 To some people, financial cyber-attacks have become a reality in the world of cryptocurrency. Many ICOs have already been breached, leading to massive losses in the range of hundreds of millions. The best way to mitigate this problem is to ensure that the infrastructure is updated regularly.

Investing in cryptocurrencies is quite exciting even for those who are well-versed in other forms of trading.

However, you ought to know all the advantages and disadvantages involved before risking your money. High liquidity, a decentralized system, and cost-effective transactions are some of the most appealing features of crypto investment. However, this is accompanied by a few drawbacks, which include cybersecurity and lack of regulations.

Therefore, before stepping into the market, you’ll need to weigh and see if you’re ready for the risks.