Ripple has been silent this week. There is a triangle sideway pattern. Will there be a breakout next week? The following 3 March Ripple price prediction looks at XRPUSD using Elliott wave theory.

After the rally to $1.23, Ripple has remained below this price level. XRPUSD has been really silent this week - restricted between $1 and 85 cents. A familiar pattern is evolving and it seems a breakout would follow. The pattern formed is a contrasting triangle.

03 February, AtoZForex  - Triangle pattern is a very popular pattern among technical traders/analysts. Elliott wave theory gave more definition to this pattern. Triangle patterns according to Elliott wave theory have five legs each comprising of a 3-wave structure. We have seen how triangle patterns lead to huge move after breakouts in Crytocurrencies. We had a triangle (formed between 20 cents and 40 cents) breakout in XRPUSD in December. The most recent we discussed was formed on LTCBTC. Before we discuss about the triangle, let's look at our last update.

In the last update, we expected price to rally further in a quest to complete a double zigzag pattern. Since the rally from 55 cents, price has grown into a zigzag formation. the chart below was used in the last update. 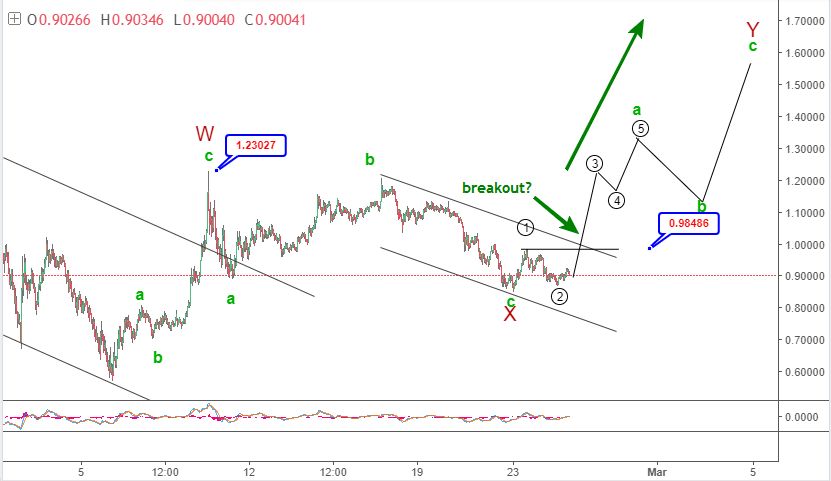 The outlook remains the same but the wave count has been adjusted. Wave X has dropped below the previous level. Price will now require a break above the channel to trigger a new bullish momentum to $1.5. Alternatively, if price drops further to 70 cents, it means the correction expected has already completed with a simple zigzag pattern  at 1.23.

Price was short of any bullish trigger to move upside as expected. It went sideways instead and formed a triangle pattern as shown below. 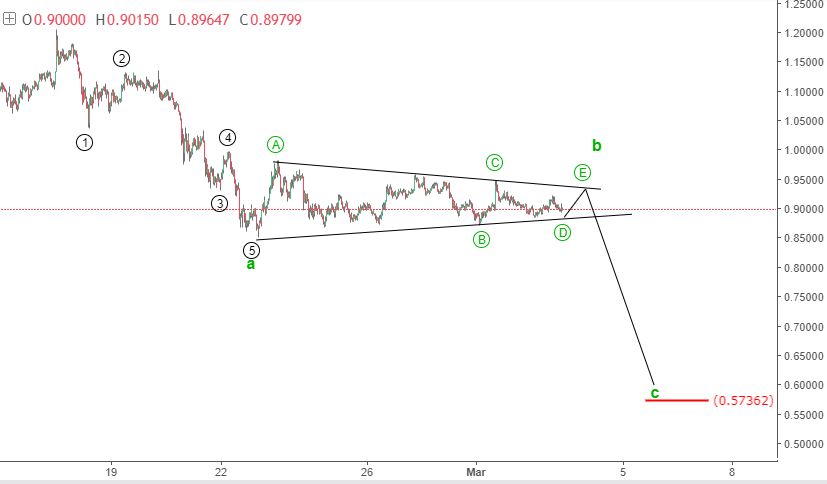 We are going to focus on this triangle and the price move before it. An impulsive wave from $1.2 to 85 cents. Price is expected to break downside to 60 cents or lower. Occasionally, there use to be a break upside after the formation of this type of pattern but the odds is in favor of price breaking downside. Stay tuned for the next update. 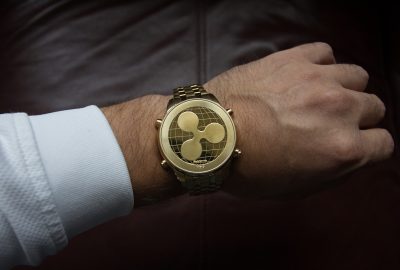 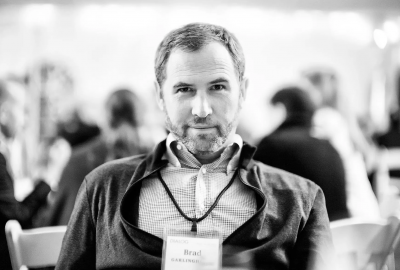 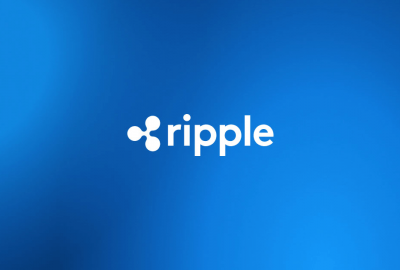 Ripple Proposes an Approach to Regulating the Cryptocurrency Industry
Broker of the month!