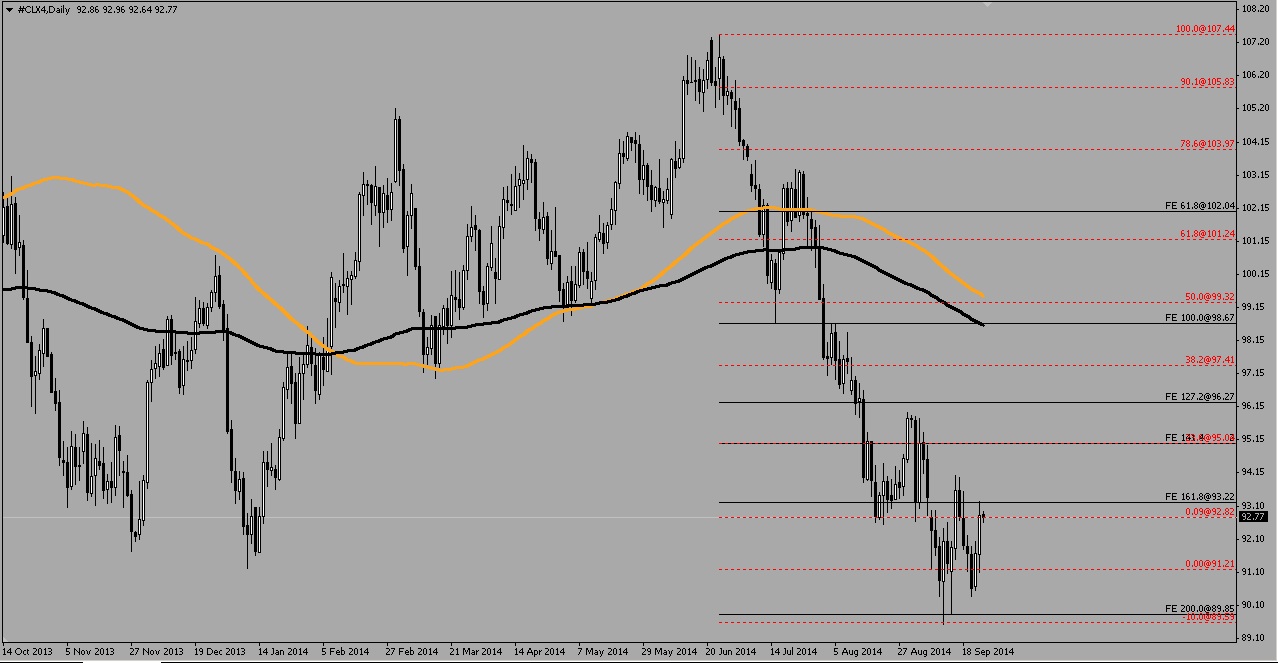 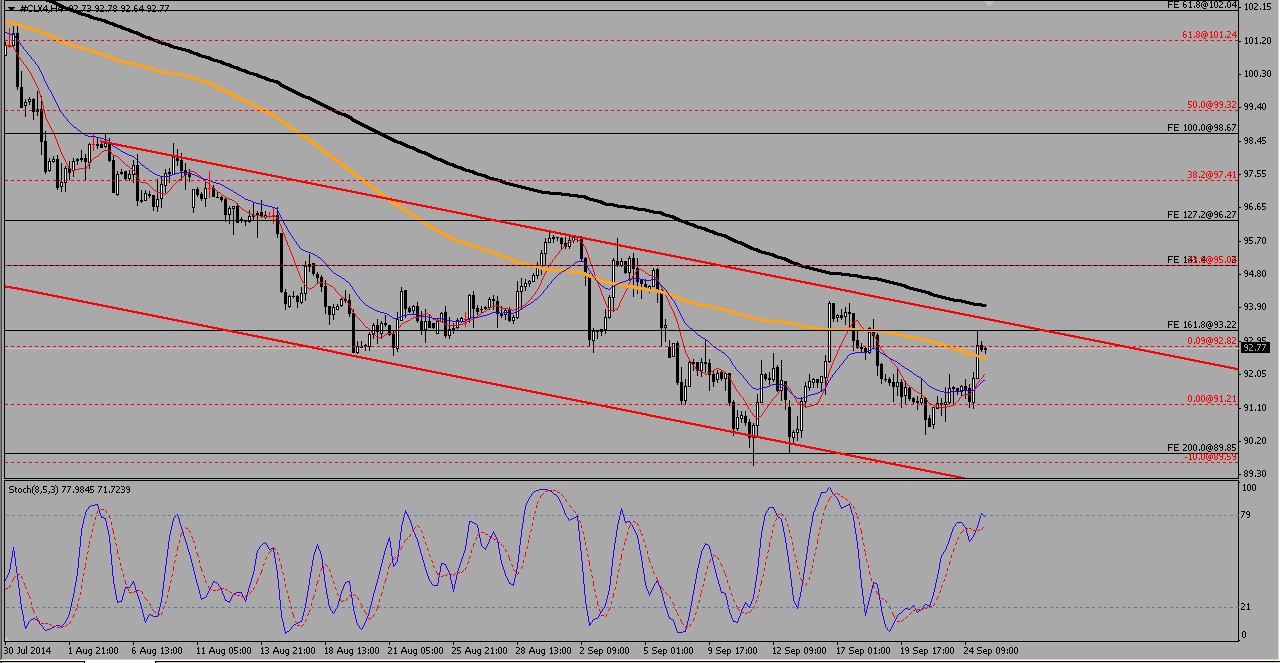 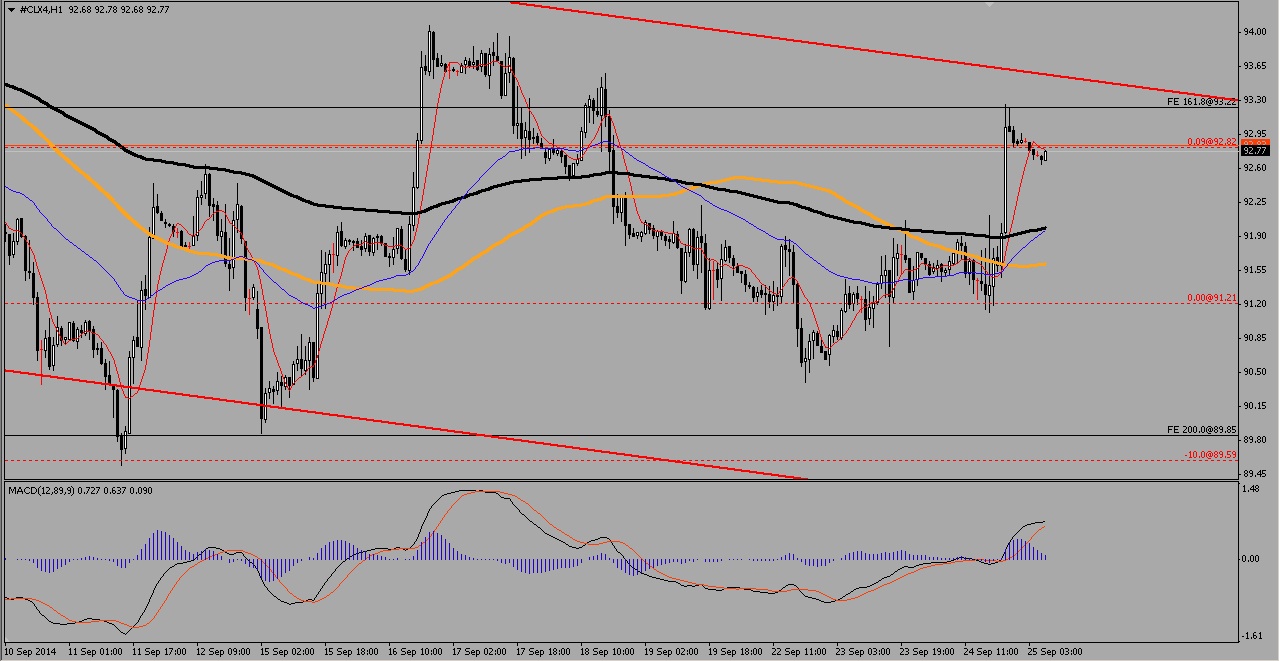 Resistance at 93.2 was tested and bullish movement subsided

The increased possibility of an extended campaign on Syria has caused the Light Crude Oil futures to price slightly higher in volatility not seen since the previous week. 93.2 was briefly tested as part of the downtrend channel and any resistance in the region is likely to push the price of Crude lower towards 91.2. Should the movement exhaust at 91.2, the trend is likely to resume higher lows and turn bullish.

Plus500
Open live account Review
Tags commodities Commodities Forecast commodity crude oil light crude light crude oil oil
Disclaimer: The views and opinions expressed in this article are solely those of the author and do not reflect the official policy or position of AtoZ Markets.com, nor should they be attributed to AtoZMarkets.