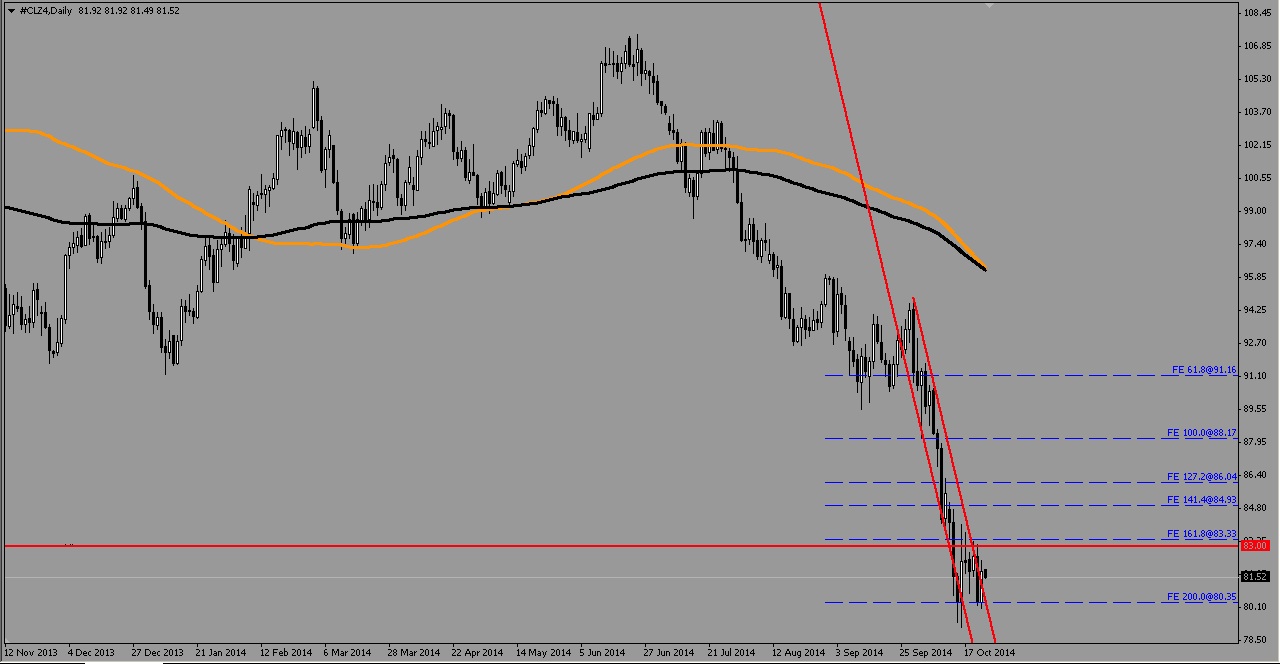 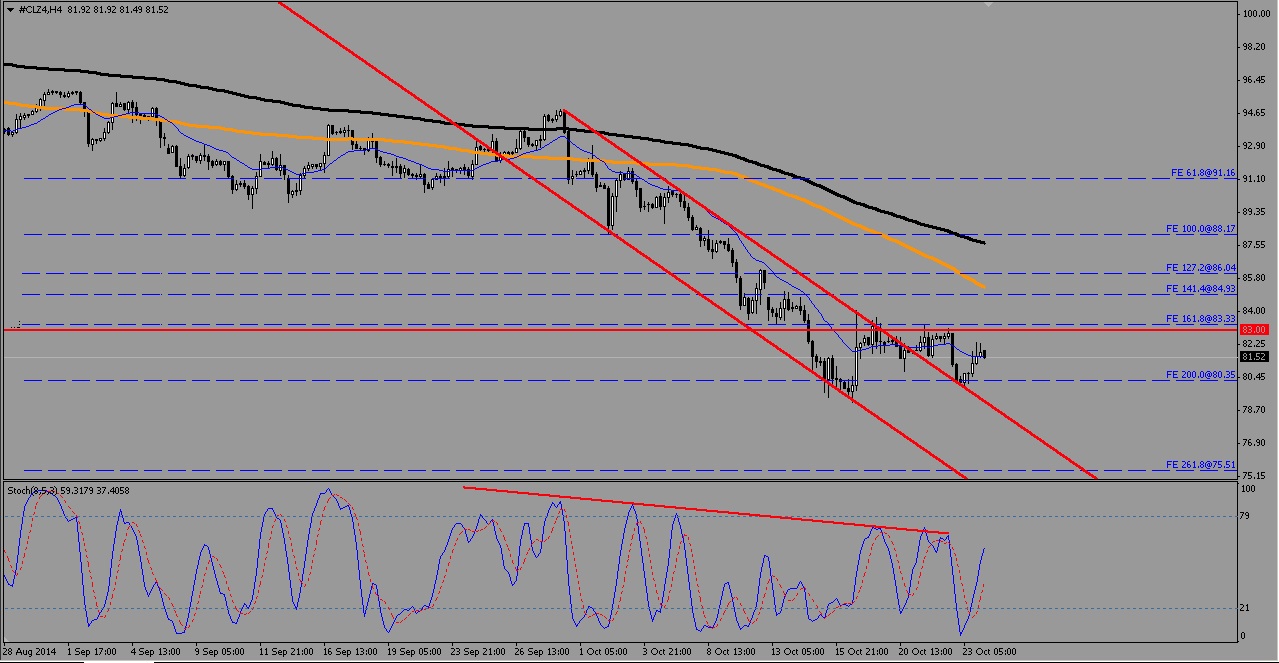 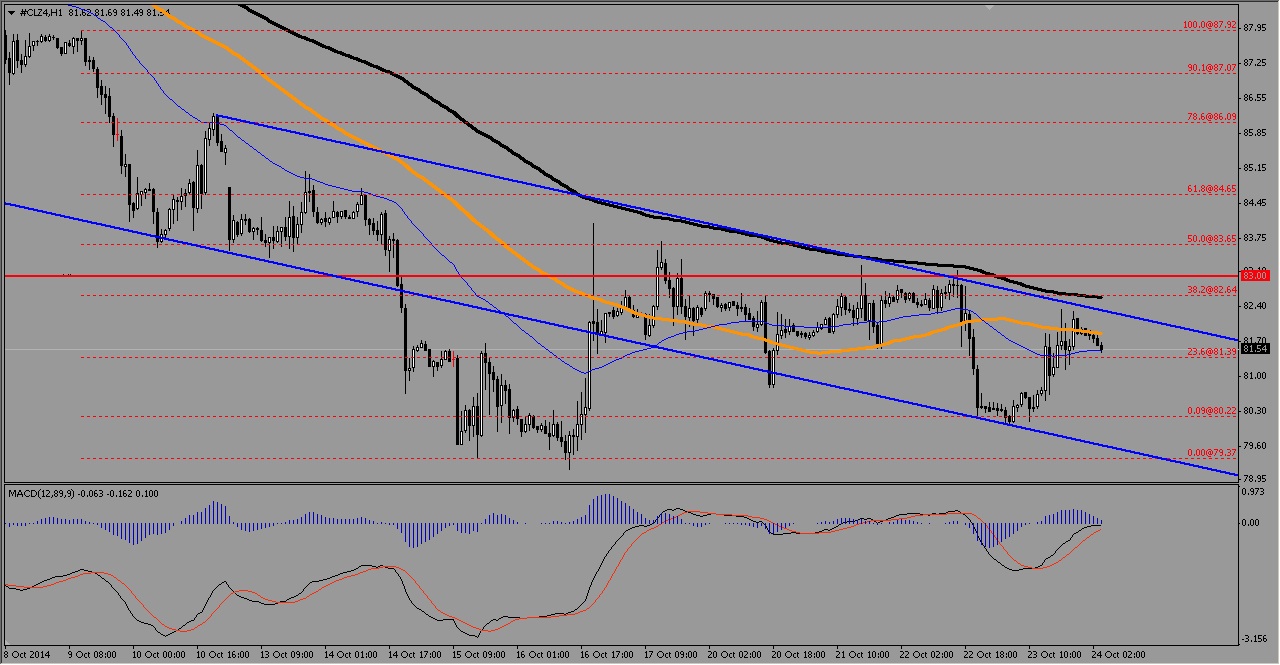 Speculation that the oil output by Saudi Arabia has fallen in September momentarily caused prices to rebound. Crude collapsed into a bearish trend this month as Saudi Arabia and other producers increased price discounts for their oil, amid speculation of competition for Asian market share. Global supplies are rising as the U.S. pumps the most in almost three decades and output from Russia nears a post-Soviet record. Though supply has been limited, it remains to be seen if it is due to hold back to create more supply scarcity or due to a drop in oil production, as the market remains bearish on a cheaper oil that may trade below $80 levels