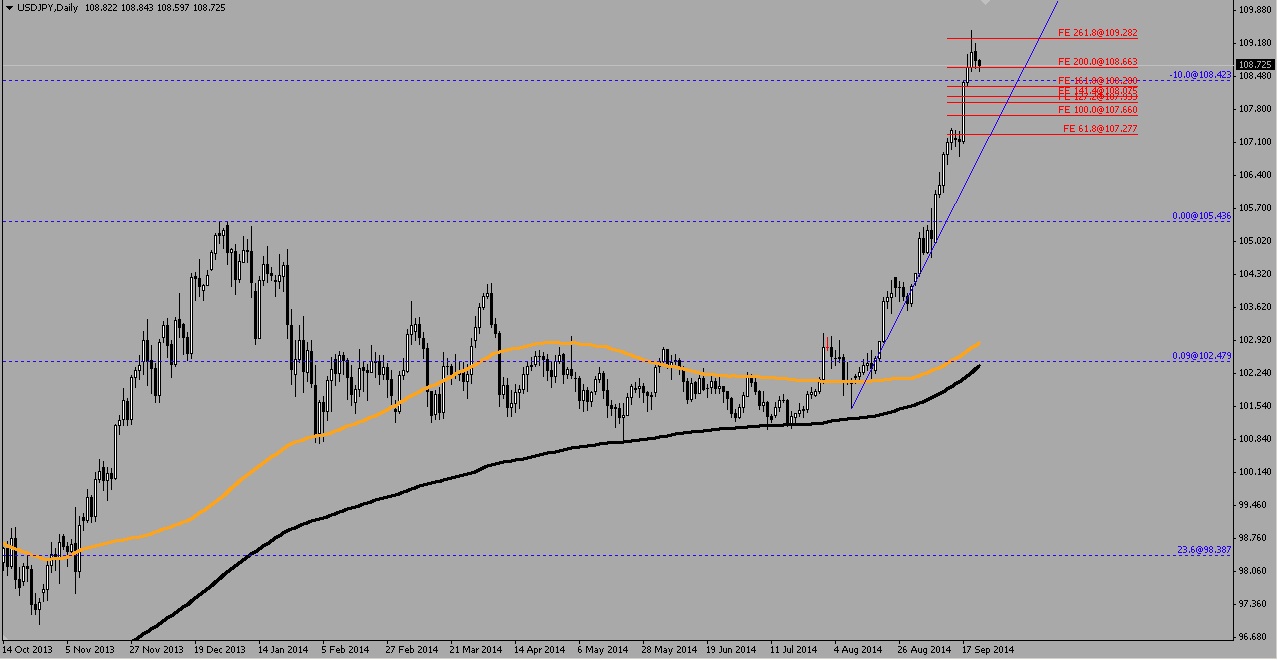 USD/JPY lack of direction as it consolidates around 109 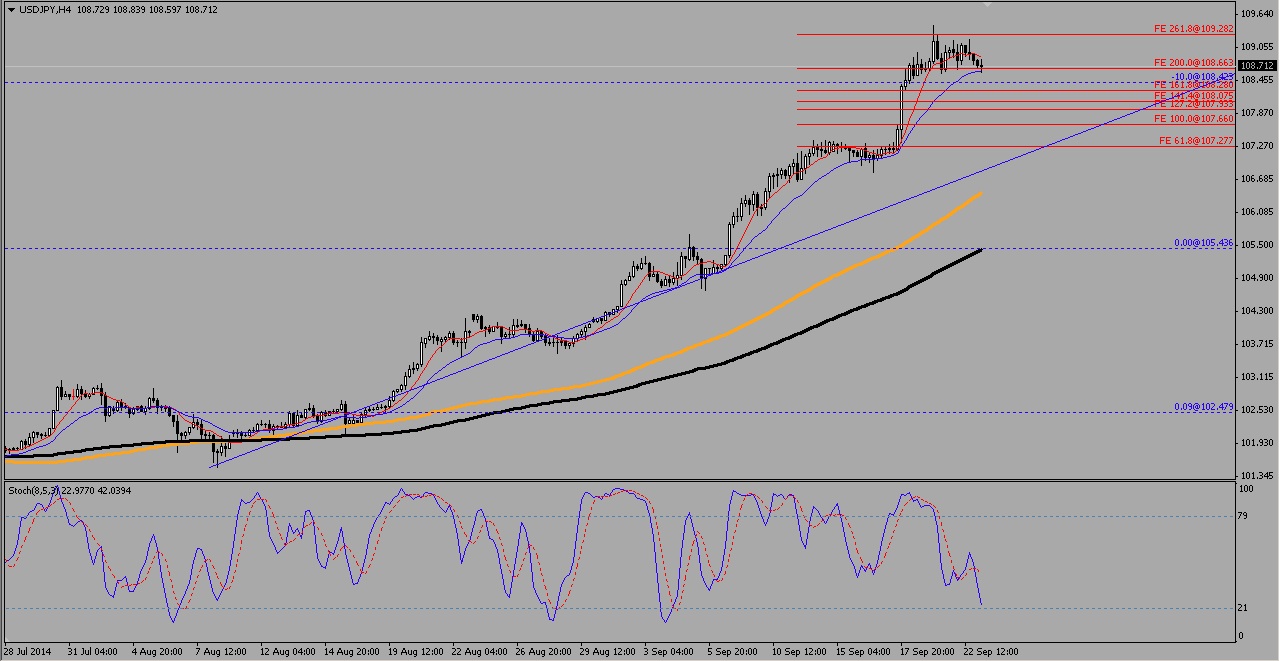 108.66 remains supported as the rise loses steam, no clear signal as the moving averages dip 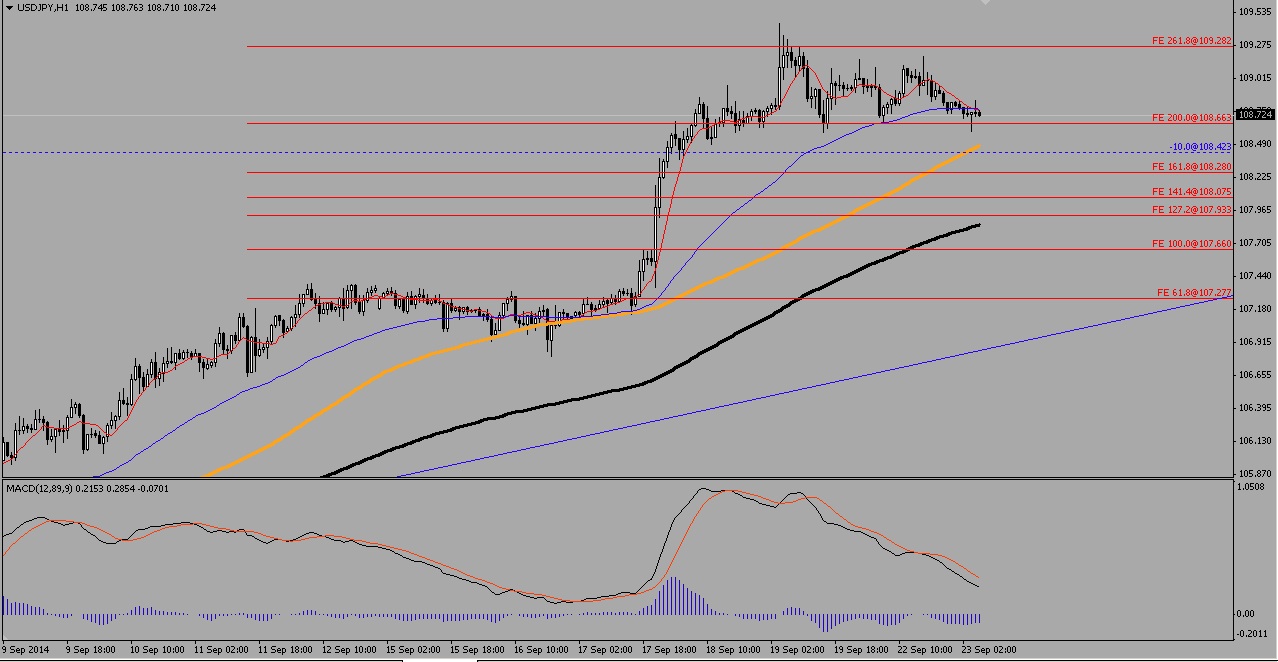 Yen rose against the U.S dollar yesterday as the first air-strikes were launched at Syria, sparking risk adverse investors to move towards relative safe haven assets. The lack of a clear fundamental direction is the reason why the Yen has varied reactions across the board against the major currencies, advancing somewhat against the Dollar, barely moving against the Pound but rallied against the Euro.Markets are expected to stay off the Yen as Japanese banks are on holiday today, while this weel’s data on Friday on their National Core CPI being the next key indicator in the BOJ’s plans on whether the next round of tax hikes are plausible this early.