Welcome to the outlook for the coming week, from Trade360, the world’s only online trading platform based on CrowdTrading –up-to-the-minute insights on majority and minority positions of traders who make up “The Crowd”.

The release of the FOMC October meeting minutes confirmed the prevailing hawkish mood for a December rate rise. The odds currently stand at 72%, providing more strength to the Dollar.

The EUR/USD is yet to recover from the Paris attacks and the subsequent security crisis, finishing Friday down 88 pips at $1.0646. 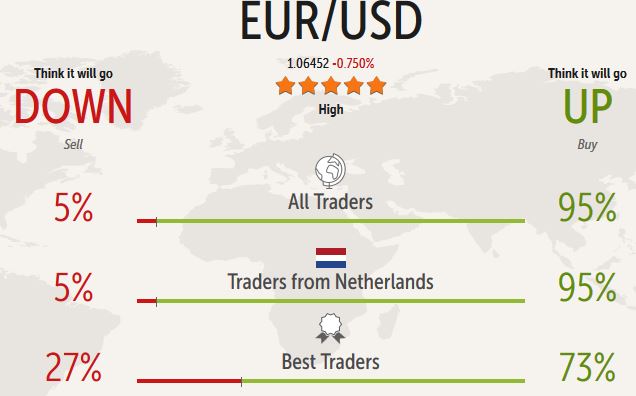 GBP/USD was similarly impacted, falling 100 pips to close at $1.5191 for one pound sterling.

The second estimate of UK GDP is released on Friday, 9:30 GMT. The first estimate was a modest, but encouraging 0.5% and no revision is expected. 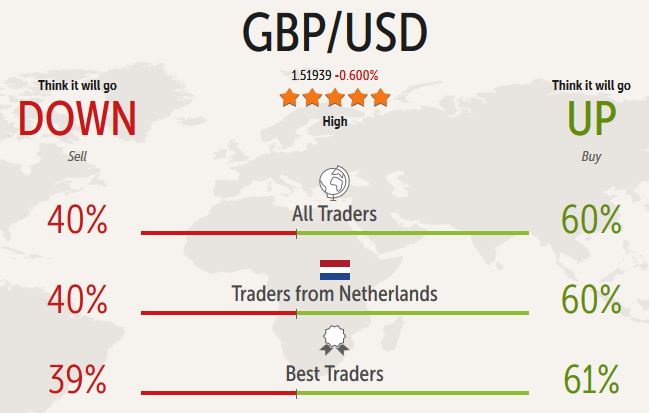 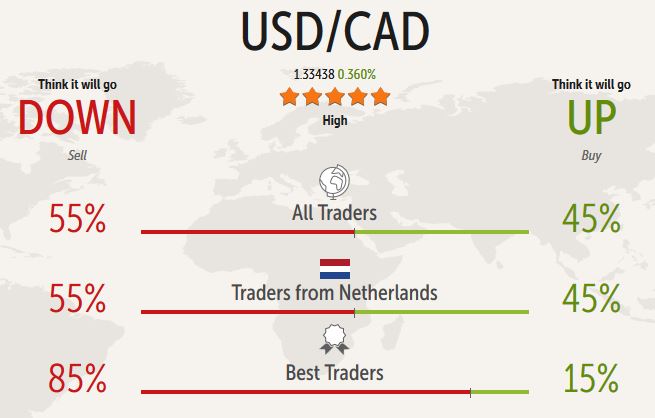 Watch out also for the US CB Consumer Confidence figure on Tuesday at 15:00 GMT.  Last month’s number was very disappointing, at a three-month low of 97.6, tempering hopes for a rate hike. This month, however, the expectation is for a rise to 99.3. 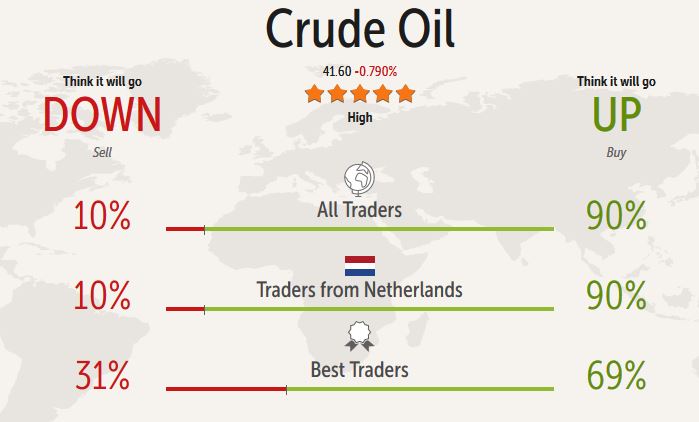 Investors are eyeing a potential bottoming-out, eager to go bearish. And if the US rate rise doesn’t happen, however, investors may lose faith in the Fed, sparking a major gold rally.

Wars and rumours of wars are already boosting stocks in military hardware suppliers, and this may have significant effects for ancillary industries.

US Durable Goods Orders are revealed on Wednesday at 13:30 GMT.  Last month’s figure was a very poor -0.3%, but hopes are for a decent increase to 0.5% this time around.