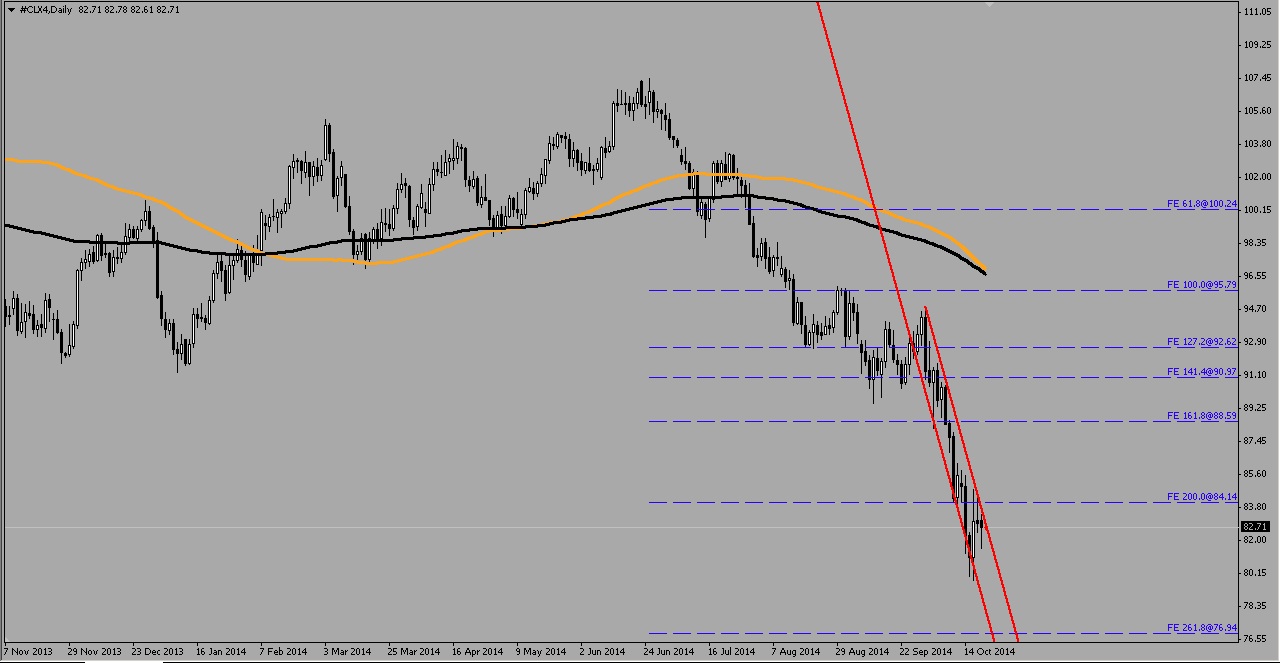 Light Crude Oil continues to fall as $84.14 proves to be a higher than market’s expectation 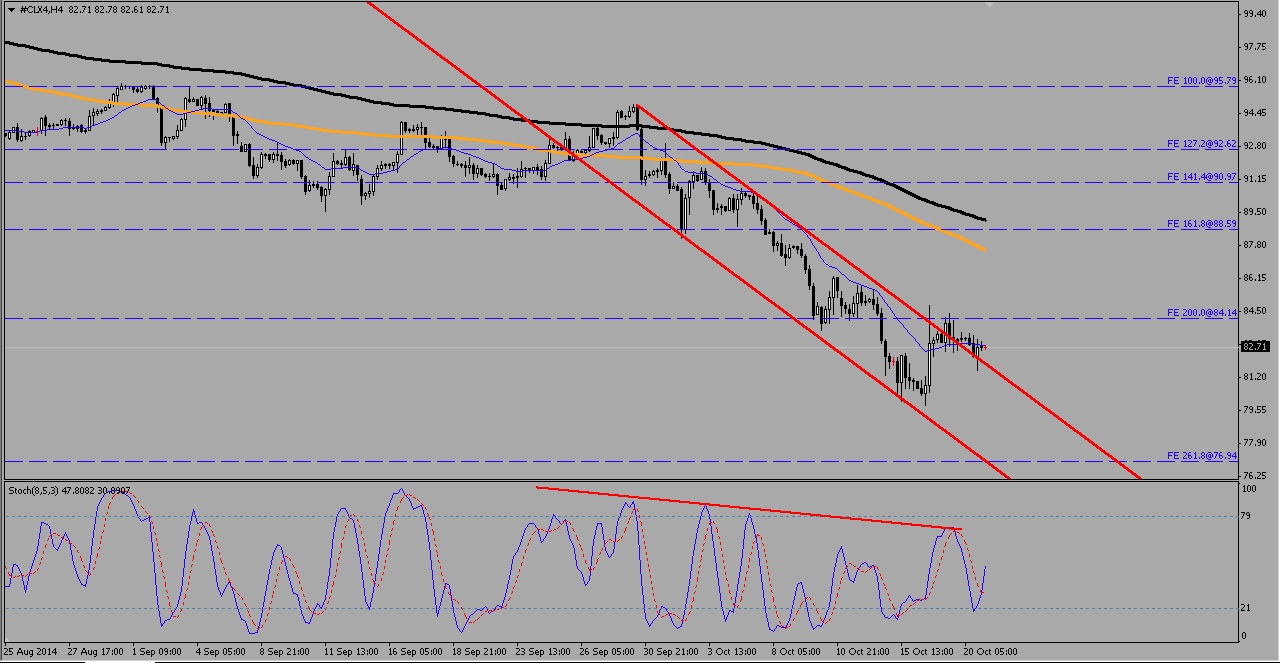 Will the current rebound off the downtrend channel be a sign of a breakthrough of the bearish movement of Crude Oil futures? 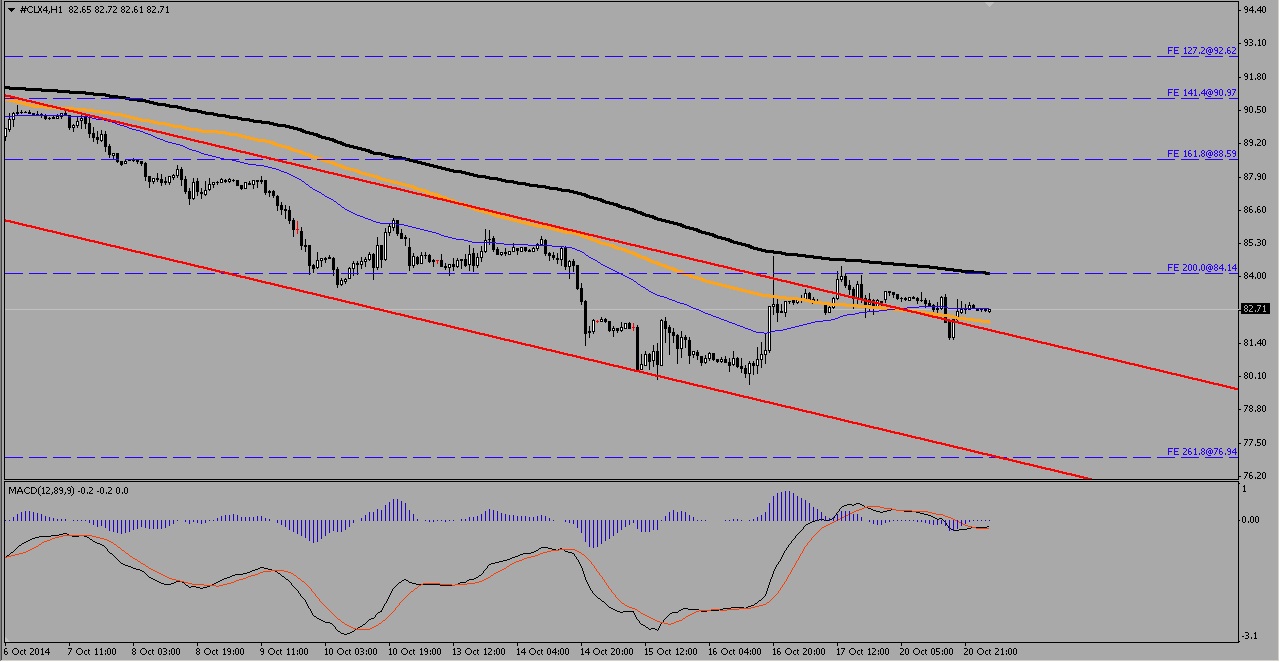 Massive discoveries in North Dakota and Texas this year have driven up supply of oil and kept prices down, even amid tensions in the Middle East and Ukraine that would have driven prices higher due to scarcity and increase of demand whenever conflict arises. Roughly 3 million more barrels a day are being produced now than in 2011. Many countries that depend on oil revenue to balance their budgets are already operating on losses but it seems that the U.S will not be cutting down on its production soon as they are not priced out of the competition.