Leading up to the show, the Malta AI & Blockchain Summit (AIBC) has also organized a roadshow of exclusive C-level dinners under the iconic heading Knights of Blockchain. The Knights of Blockchain dinners are lavish invite-only events with no expense spared in the company of 200 C-level Executives from the industry. From Manila in March to Tel Aviv on April 2nd and Stockholm on April 10th. The AIBC has also expanded with new offices in Manila and Dubai. 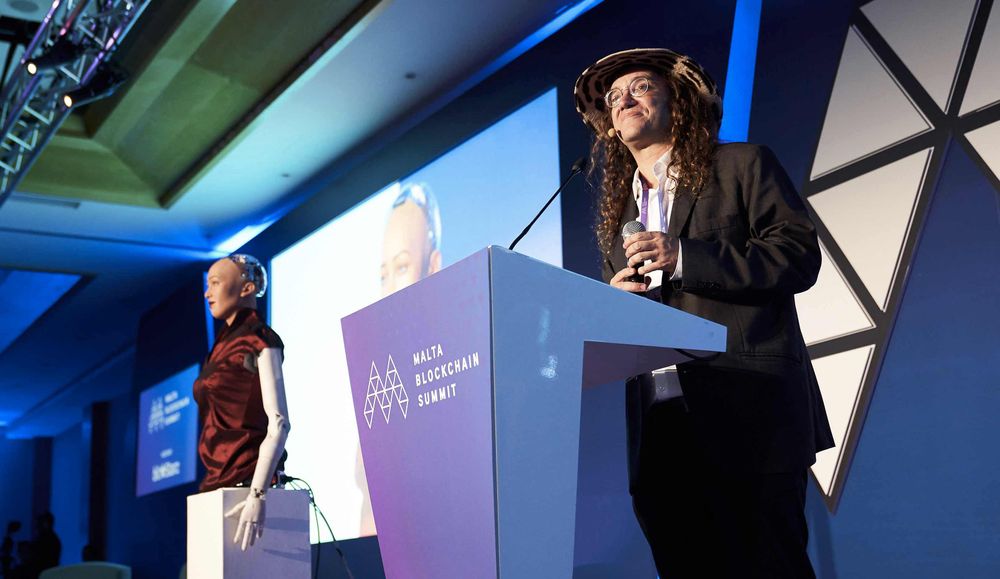 “We are moving beyond the hype by discussing not only Blockchain but also AI, Quantum Tech, Big Data, and IoT this year. Wining and dining in the company of fellow industry executives goes a long way. I strongly believe that business is not made between companies, it is made between people. With the Malta AI & Blockchain Summit at the Hilton in less than a month from now we have gathered an impressive crowd of AI and Blockchain industry leaders for momentous connections to take form.” says Eman Pulis, Founder of the Malta AI & Blockchain Summit. 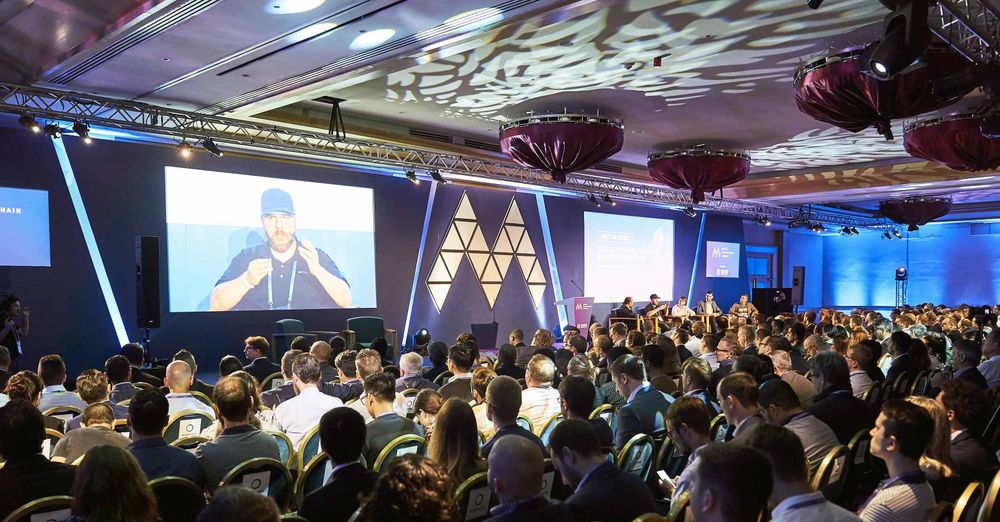 What to expect of the 2019 Malta Blockchain Summit?

Last year, over 8500 delegates attended the Malta Blockchain Summit. So what can you expect of the 2019 Malta Blockchain Summit? This year, Blockchain and AI luminaries alike have a wide selection of cherries to pick from in the comprehensive agenda prepared by the AIBC, comprising of six conferences and a myriad of specialized workshops. The conferences include the topics AI &Blockchain Regulation; AI Startup Pitch Battle; World Changing Applications of AI & BC; AI, IOT & Big Data; ICO/STO Pitch Battle, as well as a conference dedicated to Blockchain Investments & Digital Money.

To support startups within AI, Blockchain, Quantum Tech, Big Data, and IoT, the AIBC has invited no less than 100 startups to claim a booth on the expo free of charge, giving them access to 700 attending investors.

This spring edition of the summit includes a lavish VIP dinner, networking drinks in the midst of the warm Mediterranean spring, a Startup Pitch and STO Battle, 12 workshops and 6 conferences, and is rounded off with a lavish Proof of Steak pool party on the 25th of May. Although the main conferences are taking place 23-24th of May, delegates are advised to block their calendars for 22nd-25th due to all extra events that the AIBC is hosting.

The organizers have announced that ticket prices for the upcoming show are set to increase to the Last Minute price level on the 30th of April. The Malta AI &Blockchain Summit is a landmark event that nobody in the field can afford to miss.