Numerous political and economic events took place over a recent period of time, with the latest one being Federal Reserve(Fed) rate hike. Hence, traders may ponder what they should focus on in the upcoming year. Explore Xtrade’s 2017 Forex trading recommendations.

19 December, Xtrade – The Fed spoke with optimism on the economy in Wednesday’s quarter-point Fed Funds hike. Markets were mildly surprised. Are Janet Yellen and Donald Trump on the same page? Xtrade gives you the forex trading insight.

Positive sentiment had been rolling in for awhile. The Citigroup U.S. Economic Surprise Index has been on the upswing in recent weeks. This is a convincing sign of a continued S&P500 stock rally. And in the last week: UMich consumer sentiment and future financial situation surveys, ECRI leading indicators, US business sales YoY have all tracked higher. Wednesday’s November raw data reporting was something of a reversal. As sales at U.S. retailers slowed in the month. While industrial output fell due largely to unseasonably warm weather. 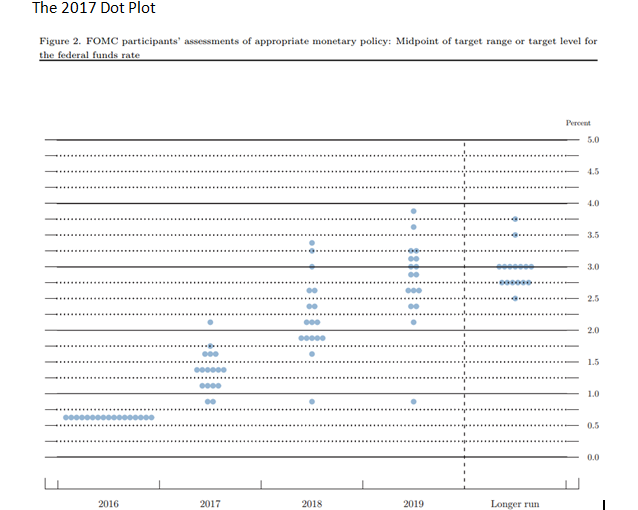 Against this data background, the Federal Open Market Committee (FOMC) in its periodic meeting decided on its rate hike. Furthermore, in its regular interest rate projections (the “dot plot”), the FOMC envisions three rate hikes in 2017. Whilst market consensus was two. It reflected the latest decline in unemployment and the apparent pick-up in growth (and nascent inflation) since mid-year. (Of most immediate consequence was that a Yellen press conference led to a rally-killing stock market selloff.) 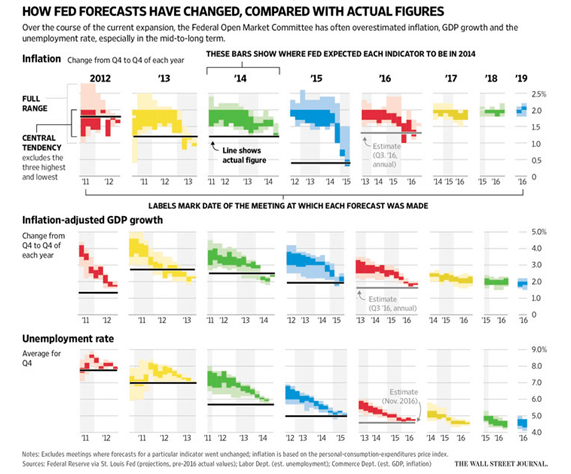 So for the coming year or two, the incoming President and outgoing Fed Chair have aligned objectives of low unemployment and faster economic growth. So, traders may ponder whether the Trump era will truly bring a positive inflection point in the U.S. growth rate? And if so, at what cost? How much untapped acceleration is available through lessened taxation and regulation? Is the infrastructure spending already priced in? Can it be funded in a manner that doesn’t blow an inflationary hole in the budget, through something approaching user fees? How long markets should expect a delay between spending and growth?

Xtrade is an award-winning provider of desktop and mobile trading services. Featuring CFD trading on stocks, national stock indices, commodities, and currencies. The brokerage’s financial technology includes five digital trading platforms. All of which are available in over 40 languages to traders from Europe, Asia, and the Pacific. Other prominent services include an award-winning trading education center, breaking financial news in real time, and pioneering trading tools. Xtrade’s Global Ambassador is Cristiano Ronaldo of Real Madrid. The brokerage is regulated by the EU’s Cyprus Securities and Exchange Commissions. The EU’s Markets in Financial Instruments Directive and the Australian Securities and Investment Commission.