The U.S. Dollar is firm on tax plan optimism. The 18 December EURUSD Fundamental Drivers Outlook reveals that the US dollar received a boost based on this.

18 December, OctaFX – The US dollar received a boost thanks to increased optimism on Congress getting closer to passing the planned tax cuts. The US house of representatives is expected to vote on tax reforms on Tuesday and the Senate later in the week. If approved, Donald Trump should make it law by Christmas and that will make a nice present for US dollar bulls.

Later today, important Eurozone economic data are due out. Around 10:00 GMT the Eurozone final annualized consumer price index will be released. The inflation figure is expected to maintain the same growth as the previous figure of 1.5%. The final year on year-Core CPI, which strips out the more volatile prices like food and energy, is also expected to come in at 0.9% which is in line with the previously announced figure of 0.9%.

The EUR/USD is under pressure and expected to continue its downside movement. The pair is capped by the descending 20-period moving average, which has crossed the 50-day moving average. The relative strength index is also moving below the neutrality level. 1.1812 (yesterday’s high) is playing a major resistance role. As far as the price remains below the resistance level, expect a downward movement at 1.1717 (last week’s low) and 1.1670. 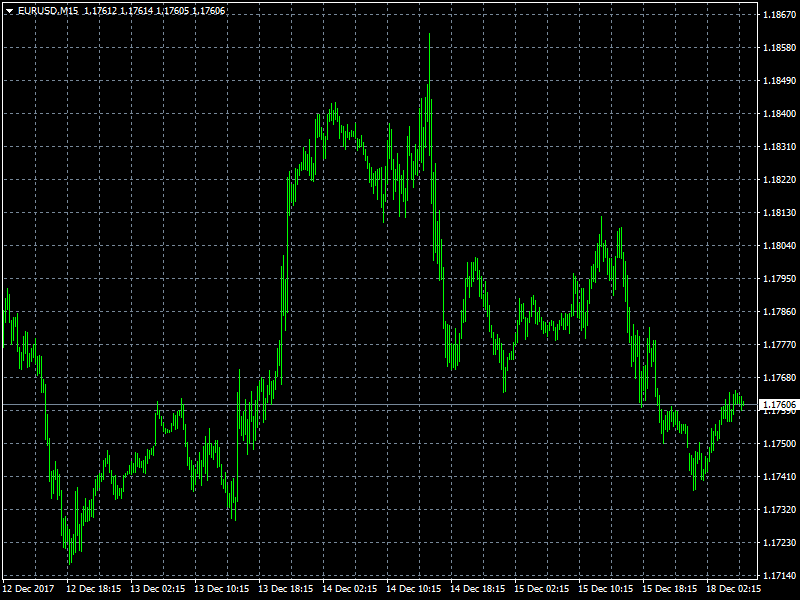 This article about 18 December EURUSD Fundamental Drivers Outlook should substitute for professional marketing consulting. Forex margin trading involves substantial risks. Forex margin trading exposes participants to risks including, but not limited to, changes in political conditions, economic factors, and other factors. All of which may substantially affect the price or availability of one or more foreign currencies.