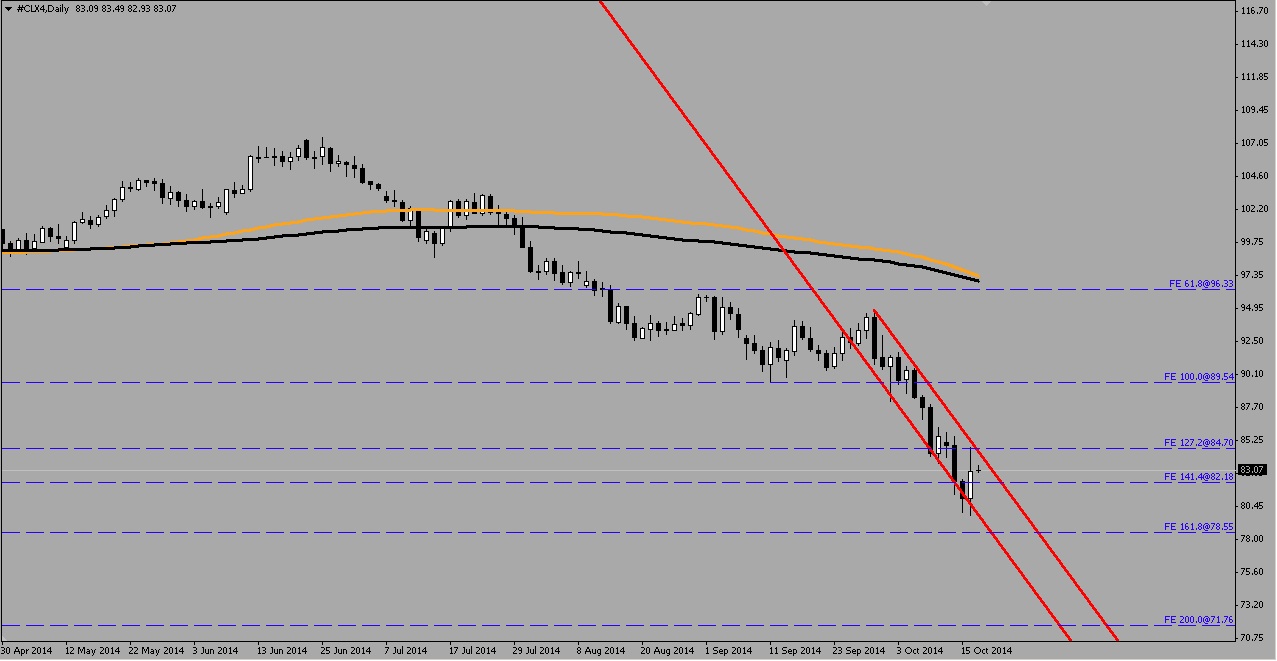 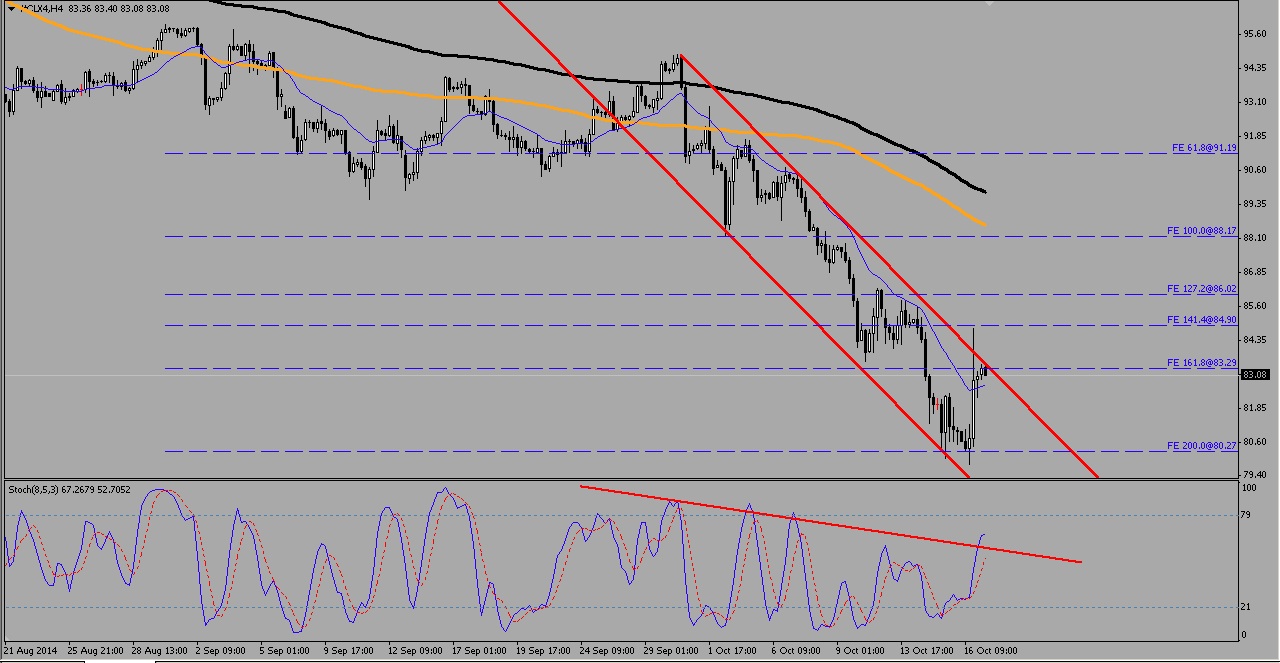 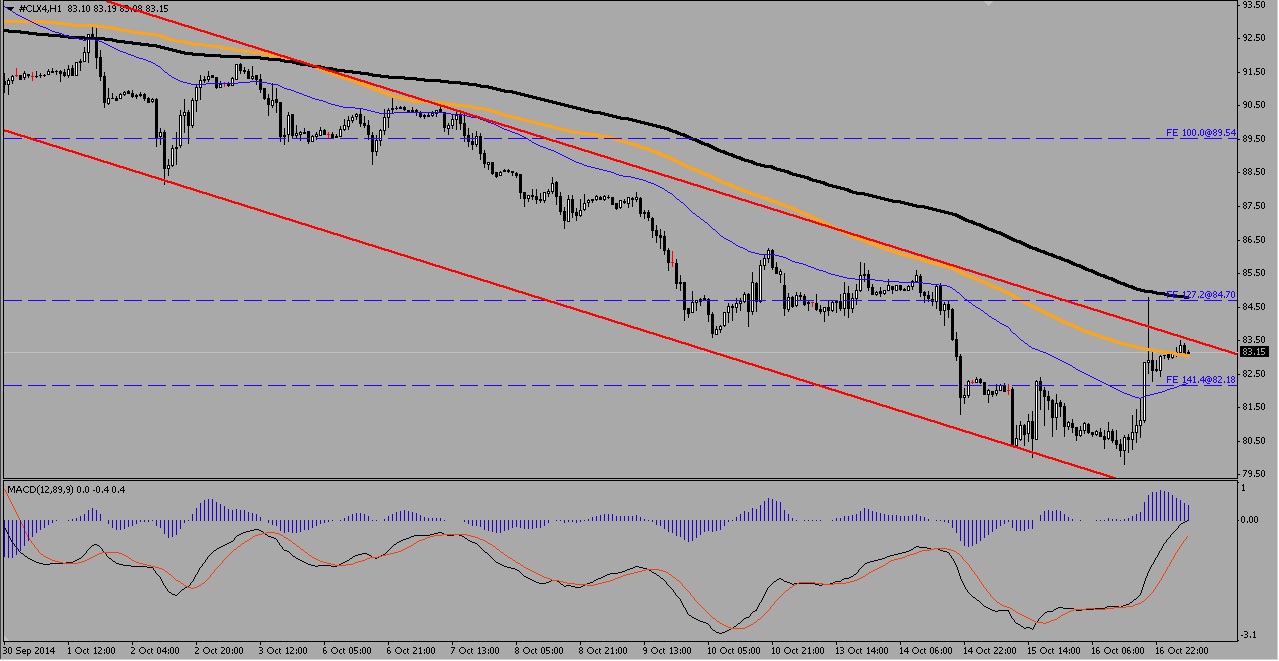 WTI and Brent oil both rose from the lowest level in almost four years as speculation arise that prices having decreased more than justified.

Crude has tumbled into a bear market on concern that a global supply glut is forming. Gasoline increased after U.S. government data showed that inventories of the fuel slipped last week as consumption climbed.

Global stocks sank with crude while Treasuries climbed as concern deepened that global growth is slowing. Bonds from Greece to Spain tumbled. Stocks stayed lower after Labor Department data showed jobless claims unexpectedly dropped last week to their lowest level in 14 years, while industrial production rose in September by the most in almost two years.