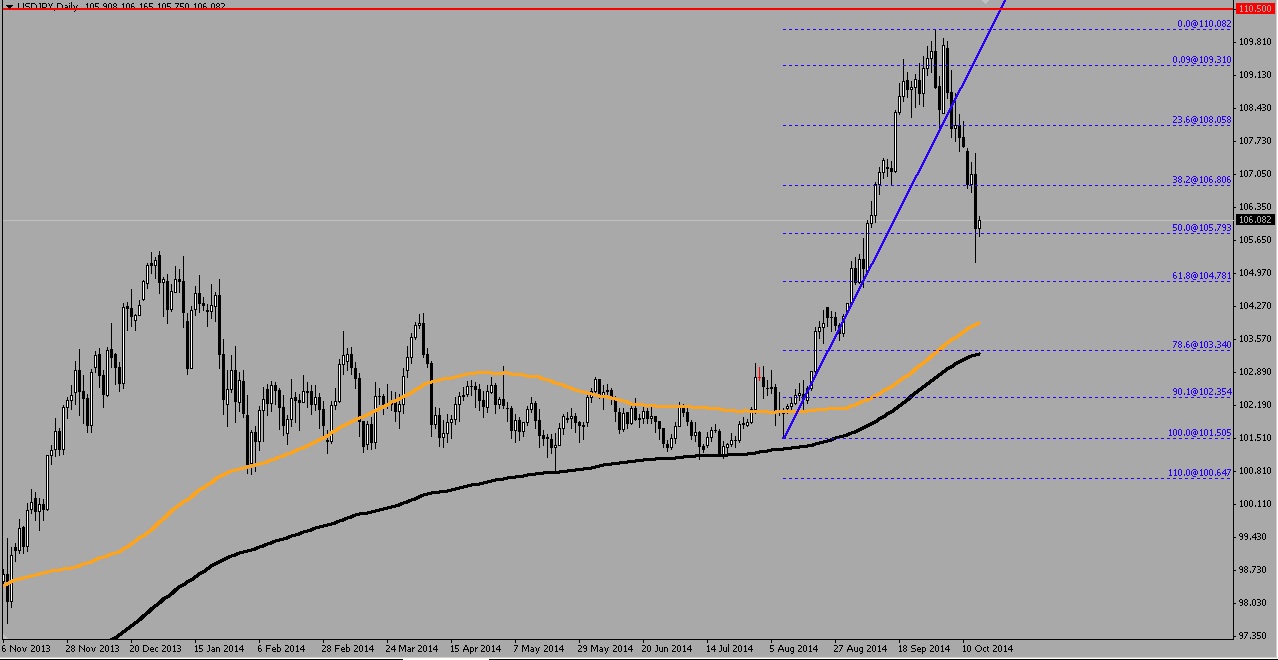 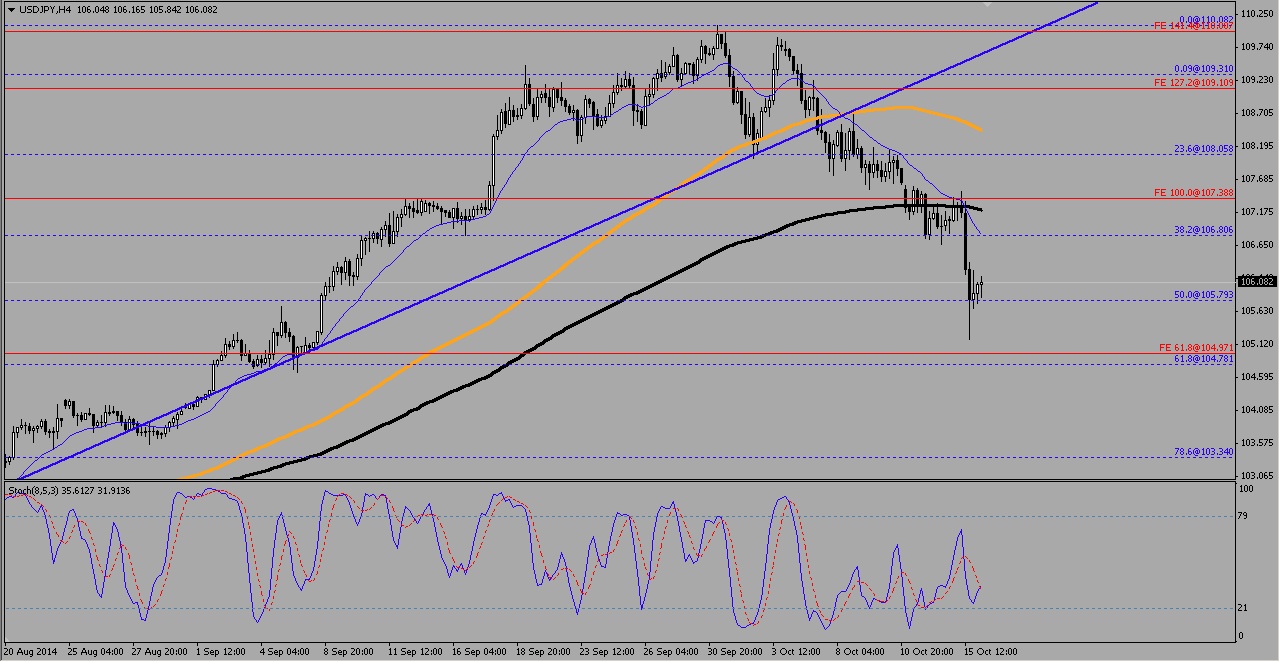 The sell off for the Dollar briefly attained 105 against the Yen and candles formed above 105.7 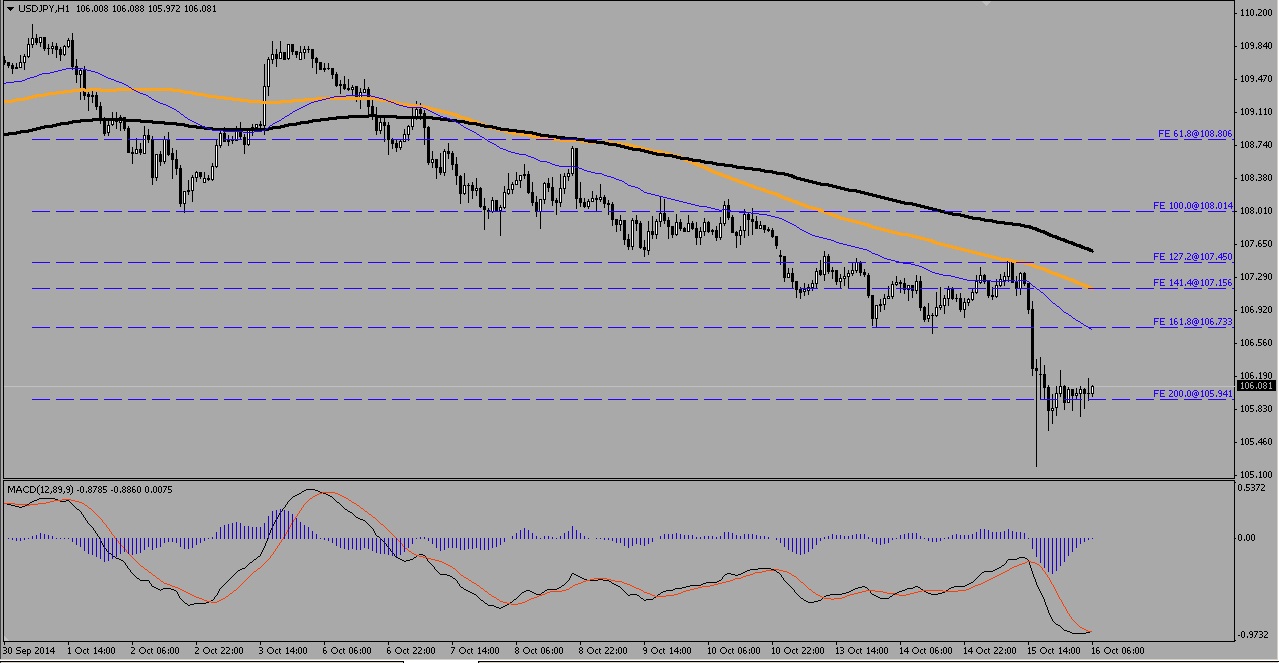 105.9 support was observed and a retracement today is likely as bearish action draws to a mild close.

Fed Chairperson Janet Yellen said policy makers expected a moderate pace of growth going forward, expecting the U.S economic expansion to last as global forecasts fall. The turbulent market has seen one shining light as U.S Treasuries are high in demand as many investors bet on higher interest rates in time to come.

The Treasury Department also reported the budget deficit in the U.S. shrank in the last fiscal year to the lowest level since 2007 as faster growth and falling unemployment boosted tax revenues. These inherent strengths would probably mean that position traders will just be getting ready to ride on the next U.S dollar bull run.