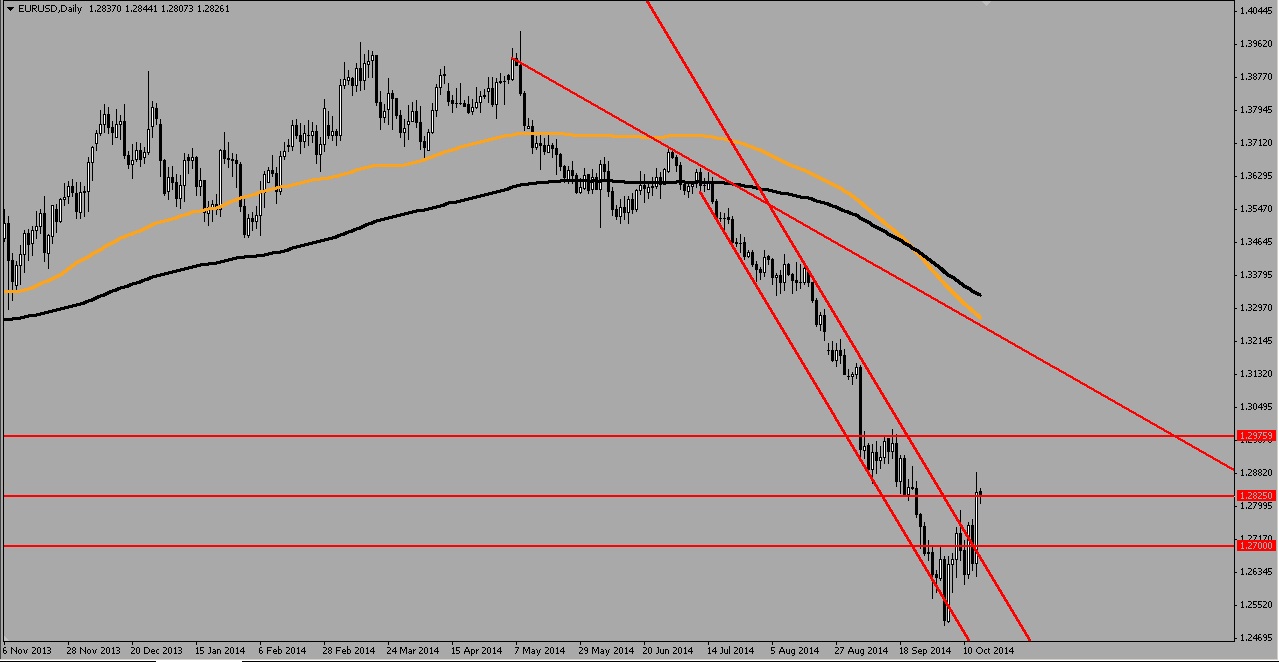 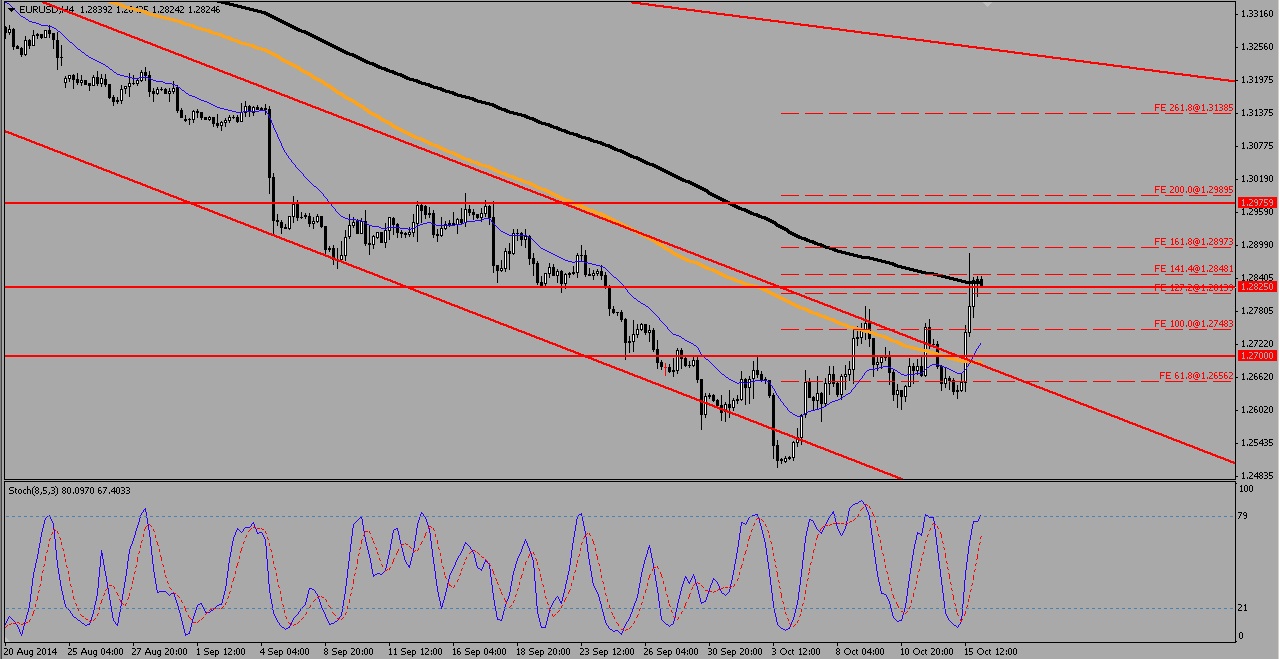 The downtrend channel was sharply broken by the U.S Core Retail sales month on month change which gave U.S dollar optimists a run for their money. Current resistance at 200 moving average as market exhausts 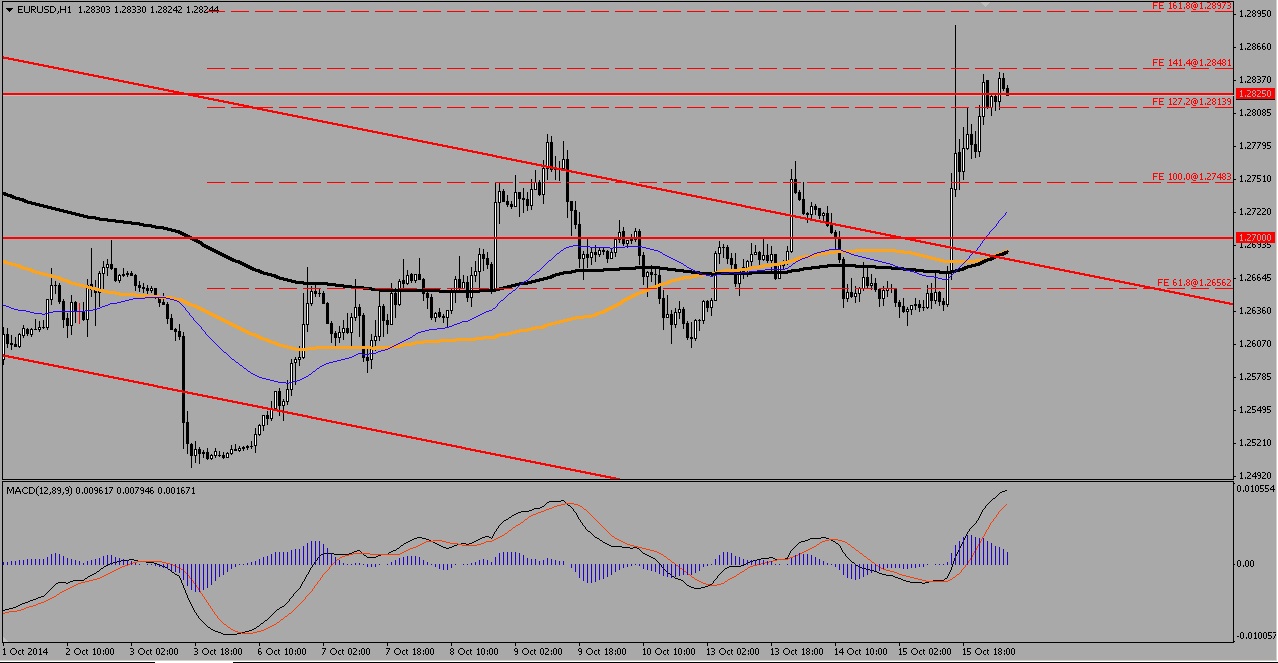 The world’s economy is under intense pressure as the Euro is facing signs of weakness by the day and has not felt this scrutiny since the sovereign debt crisis that was somewhat put to ease late last year. As the ECB continues to mull over the type and size of monetary stimulus to unleash in increasing their bank balances, the U.S dollar is the shining beacon of hope many wish will lift up its peers in a somewhat gloomy end of the year as monetary policies diverge.

ECB’s Mario Draghi spoke at two events yesterday in Frankfurt which did not give direct impact onto the currency markets, but the main mover was the Core Retail Sales and Retail Sales month on month change, which was followed by the announcement of the Federal Budget Balance. The slowdown in Retail Sales was taken as a rude shock as buyers’ profit taking of the USD saw Euro jump over 200 pips and closed just below 1.289 from the daily support at 1.264. The market does not respond well to a sluggish U.S data nowadays .