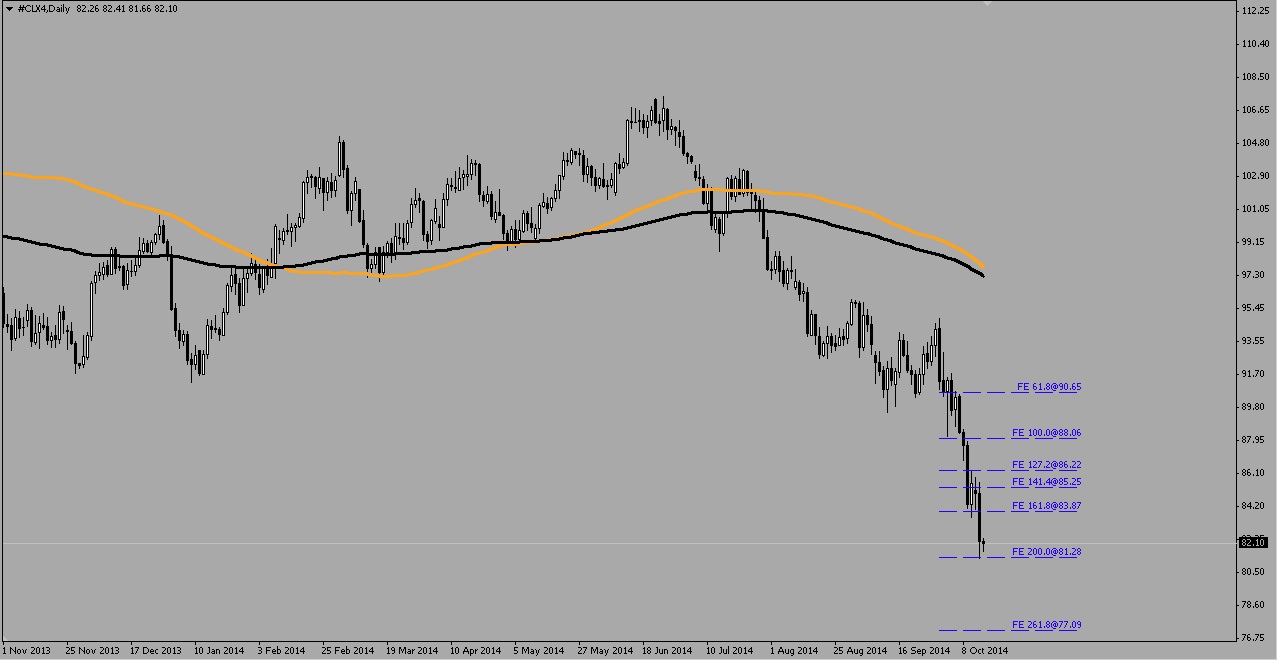 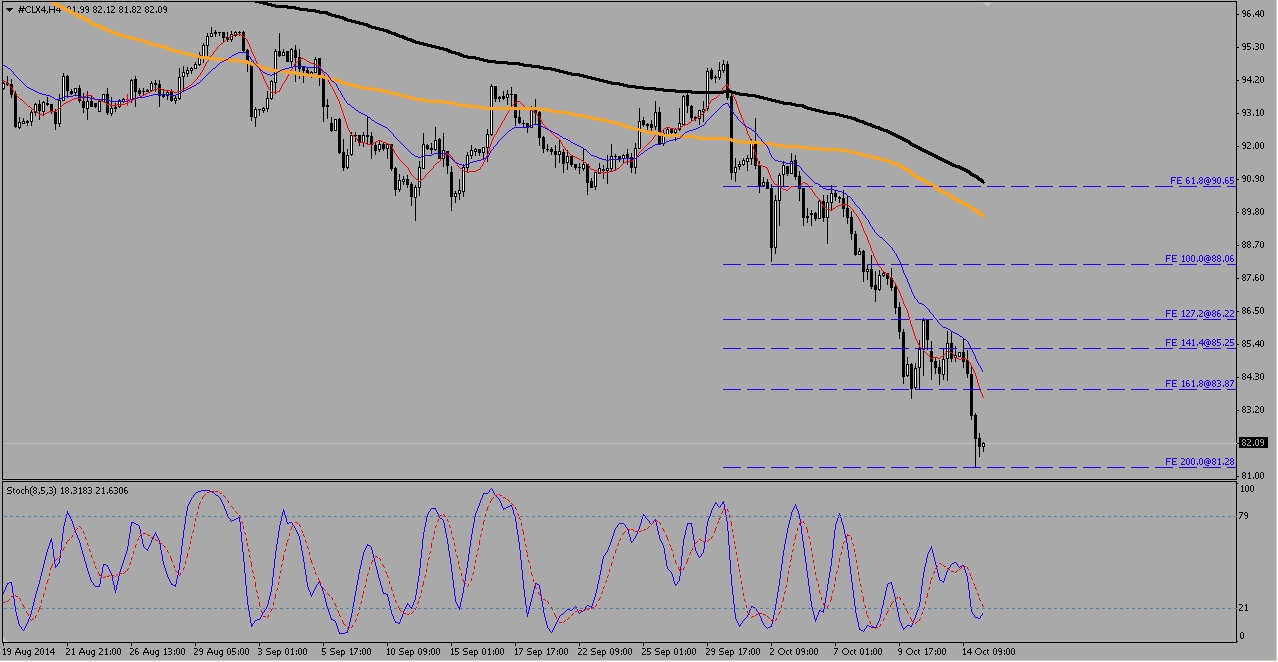 Touch and rebound from 81.28 was observed as the market seems oversold on the H4 charts for the moment, but nothing’s changed on the fundamentals of oil 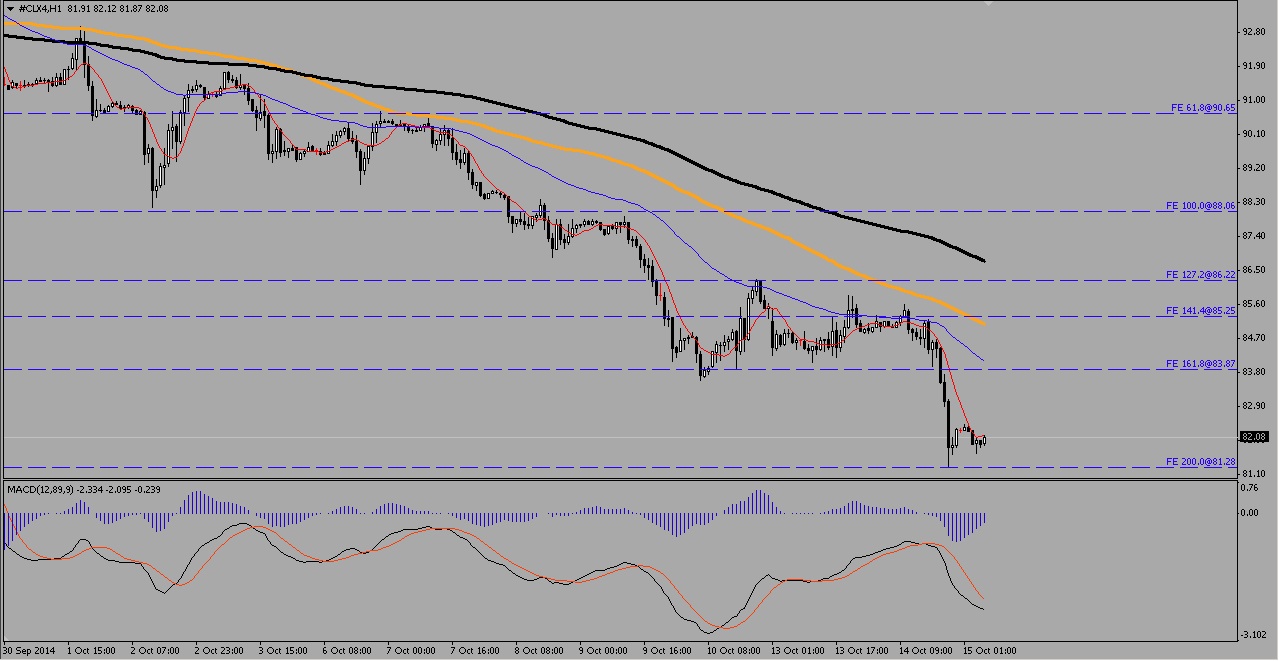 Look for selling opportunities on the end of every retracement from the dips.

The continued engagement in price war has seen the potential of a new contender in the form of next door neighbour Kuwait. As Saudi Arabia’s traditional Gulf ally, Kuwait is now challenging its bigger neighbor in an increasingly competitive battle for market share as it sells oil to buyers in Asia at the widest discount in 10 years. This is definitely not a good news to OPEC members, also, not a good time to be Vladimir Putin as Russia is facing trade sanctions on exports and price competition on its oil.

Demand has softened in the U.S and the Euro zone as weaker than expected economic growth decreases demand on the back of highest output in years. The focus is now on winning and defending share in Asia’s still growing markets has become the primary focus.