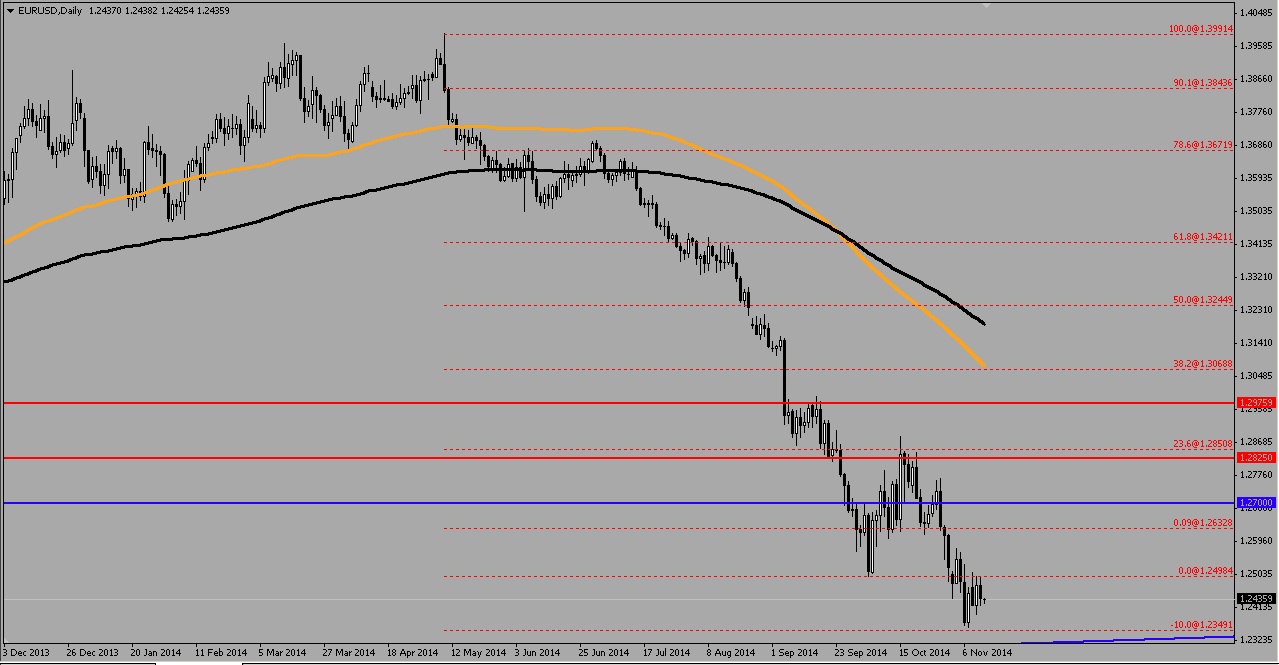 A bearish day for the Euro as the week’s resistance at 1.2500 continues to unsettle traders against the dollar and no distinct direction is set at the moment. 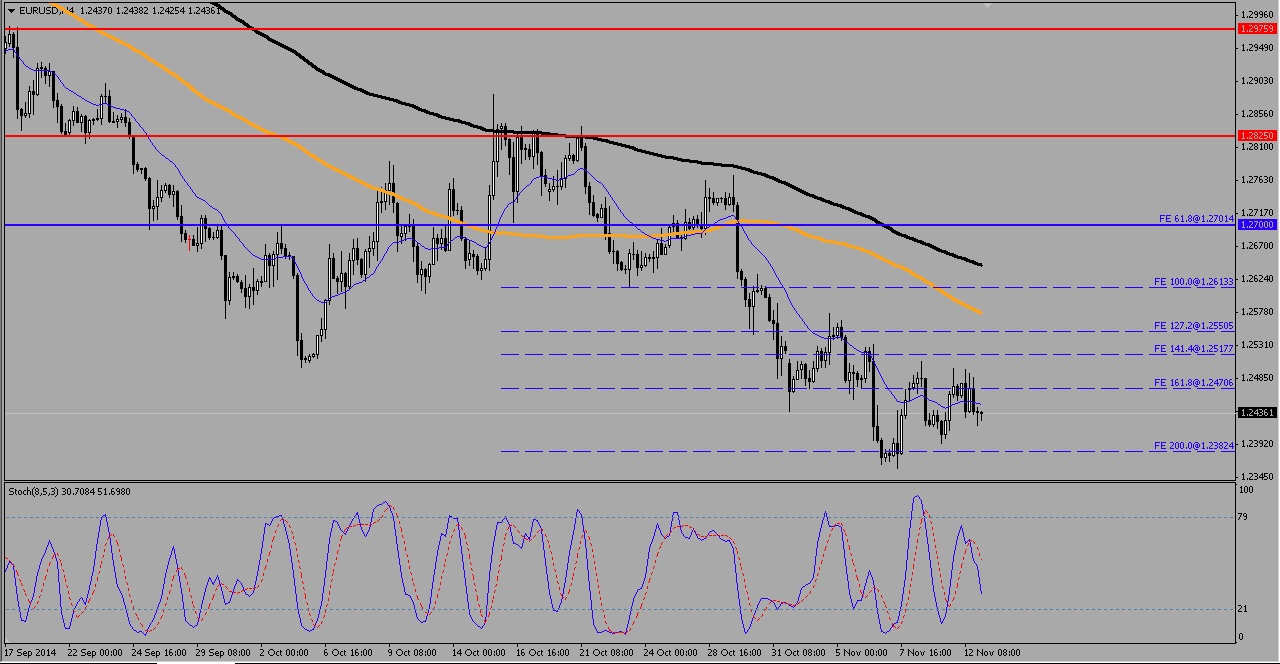 Lower highs have formed but still remain sideways at the 161.8% of the Fibonacci downtrend expansion level alongside the 20 SMA which has changed its angle to more of a flat range 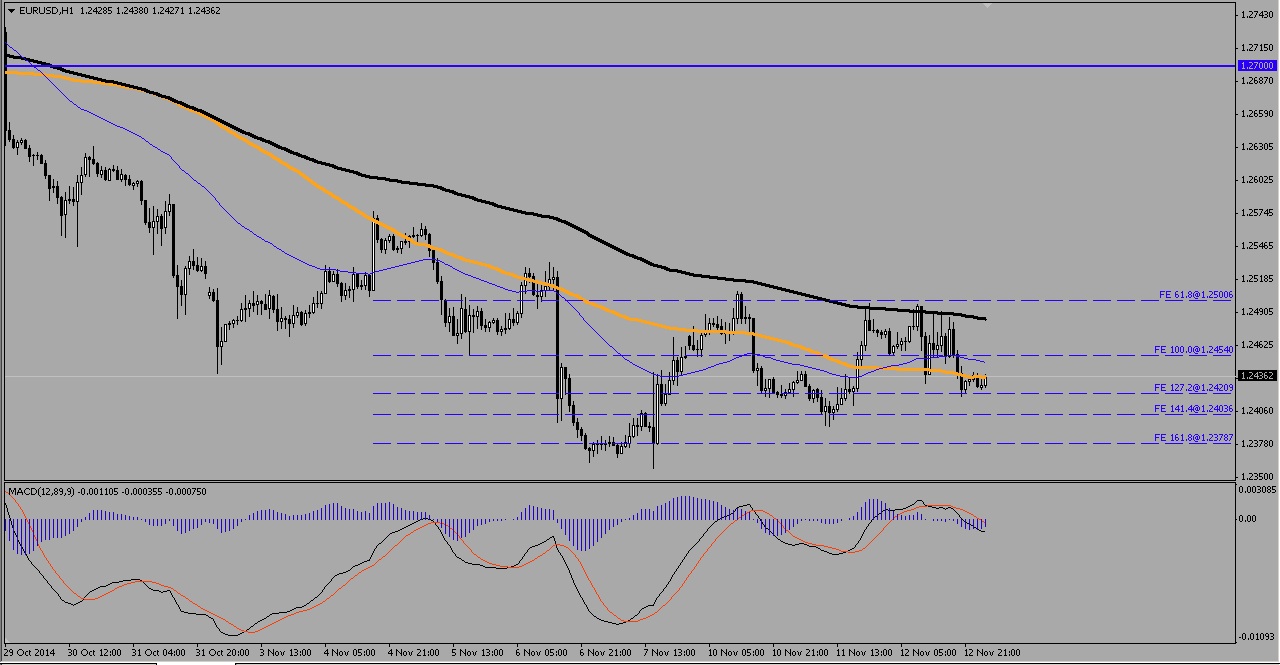 The failure of a clear break below the 20SMA and 104EMA shows support at the hourly Fibonacci expansion 127.2%, and we can see the higher lows forming. The Traditional MACD starts to move into the bearish territory as mixed signals continue

The market awaits the French and German Final CPI month on month changes later today as the Euro trades sideways below the psychological 1.2500 level. The ECB monthly bulletin is also likely to have a significant impact on the EUR/USD as it patiently awaits a direction to move in. The higher lows on the Hourly charts show support at the key Fibonacci levels moving higher and could lead to a break upwards once the 200EMA and 1.2500 levels are breached in succession, but CPI estimates are neutral to mildly positive at best and could not be determined at time of writing.