EURJPY has reached a resistance after a very strong bullish trend. There is an imminent bearish correction before the strong rally continues. The following analysis is based on 12 May EUR JPY Elliott wave analysis.

12 May, AtoZForex - In the last update, there was a very strong indication that price was going to start a big rally. A rally that would shatter the last bearish move. We discovered that price has probably completed a bearish correction the rally will follow a significant breakout. Price rallied close to 800 Pips after the breakout. That was the kind of opportunity we can get from Elliott wave theory if we can be patient enough even after few consecutive losses. Such setups are worth waiting for. Though not perfect, they can't be ignored. Who wouldn't want to risk just 120 pips for a potential 800 Pips. The chart below was used in the update. 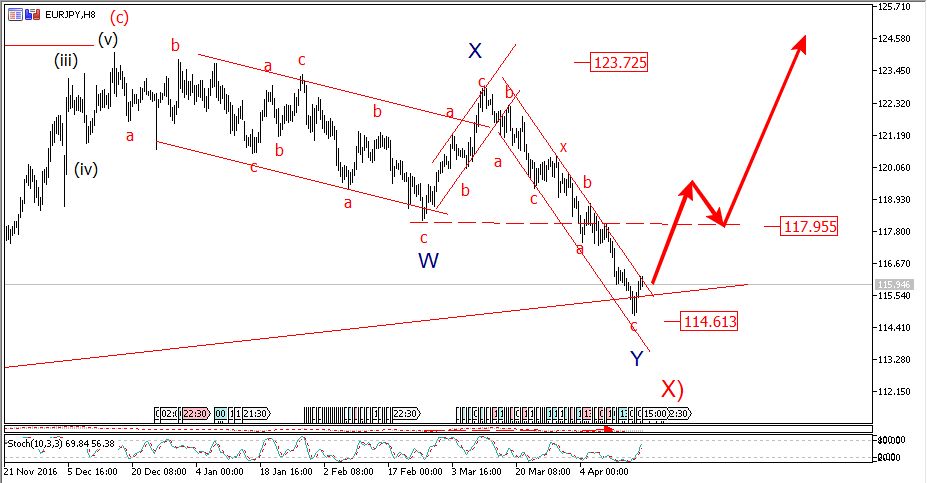 As soon as price confirmed the breakout upside and stay above 114.61 low, it was a no-brainer. A pattern completed at viable technical reversal zone have a message. These patterns are not perfect, but when they are often correct and give huge profits. Price has since the breakout rallied 123.72 thereby confirming the intermediate bullish strength. It is important to look at the rally and consider its sub-waves. This will help to decipher what next to expect from price in the near term. 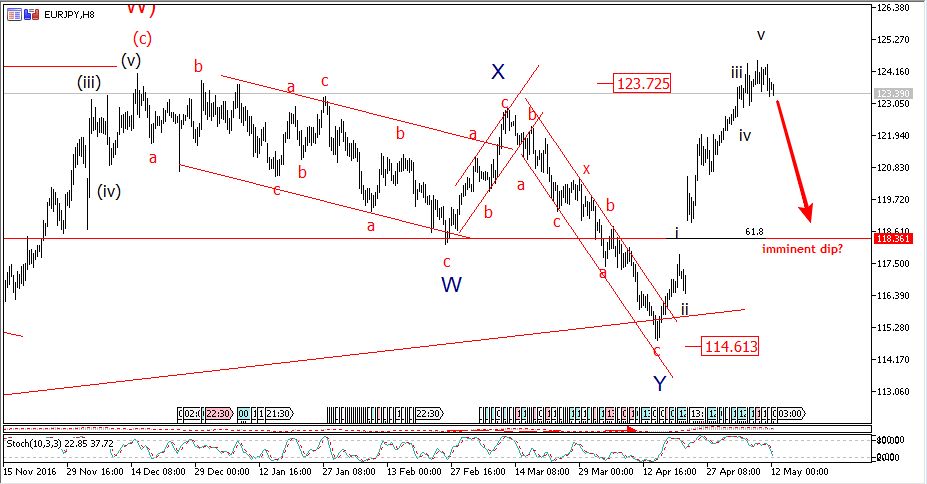 The chart above shows how price responded to the last setup and the sub-waves of the rally that followed. Price has completed an impulse wave rally at a strong resistance level just as expected. A dip is imminent to 118.36 for about 400 Pips. This shows that Elliott wave theory is very useful, not only as a market forecasting tool but as a trading system is properly used. It should also be noted that Elliott wave will be properly used if combined with other technical tools. We will update you on how this plays out. Stay tuned at AtoZforex.