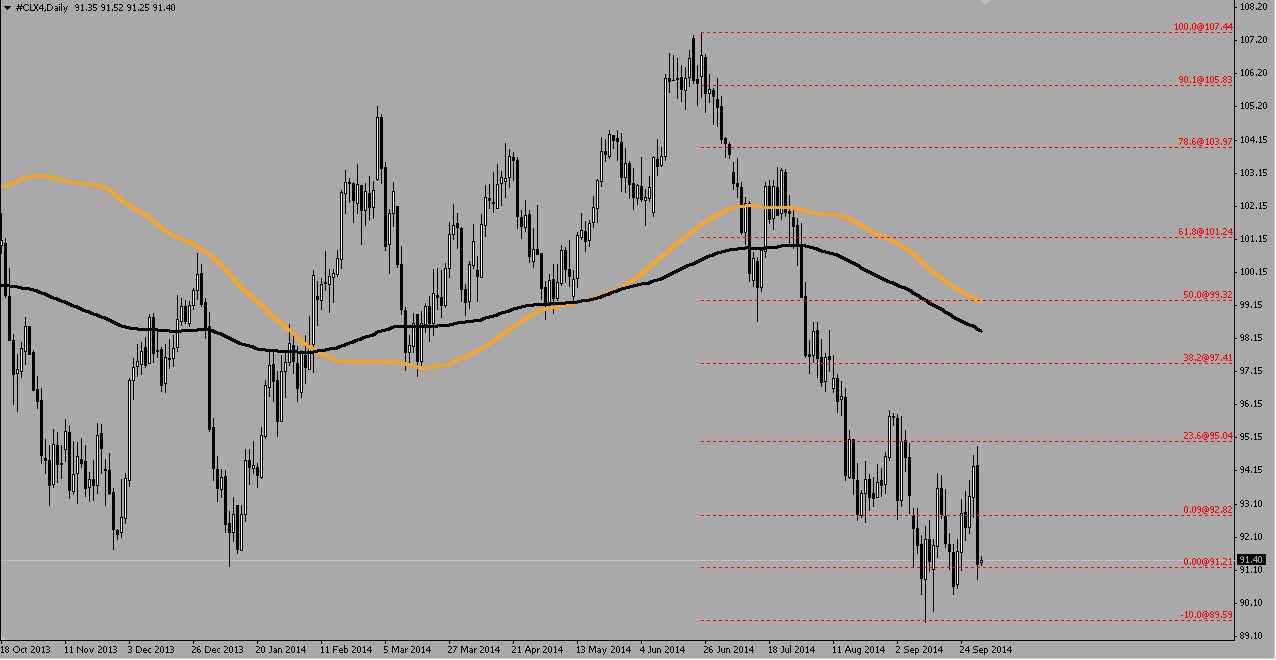 Higher low formation likely to see temporary climbs for the price of oil as demand surges, despite production surplus 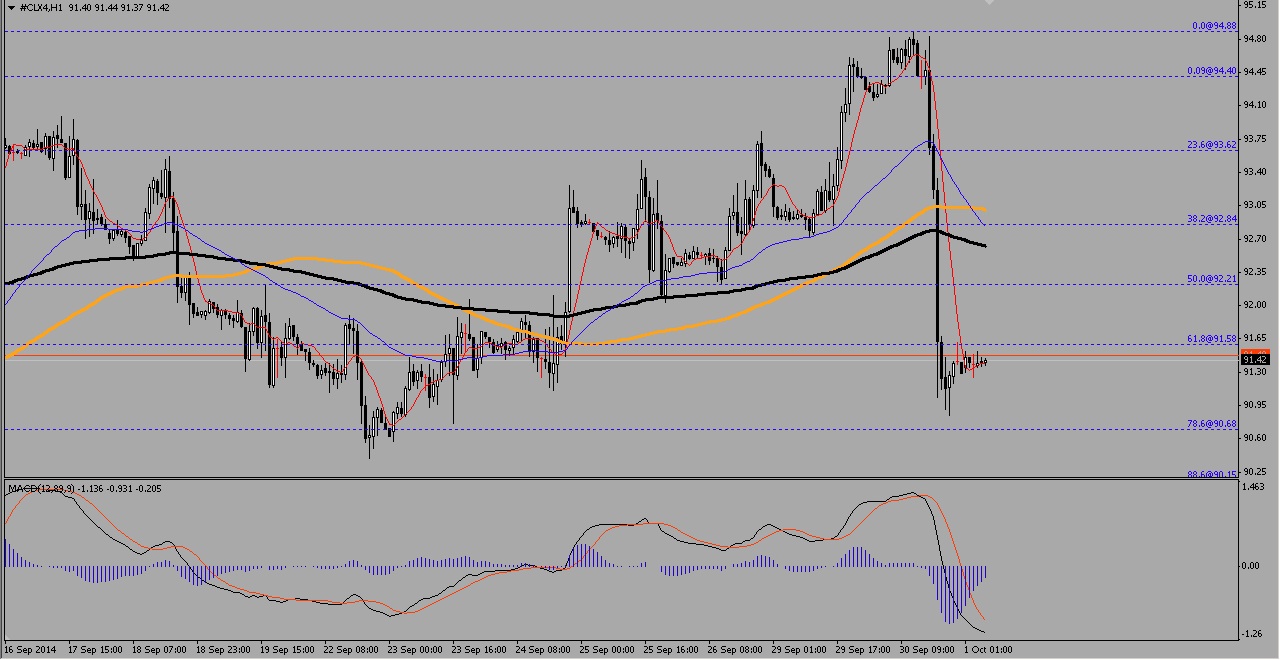 Short term demand for oil not rosy as production drops in Europe and China.

Price resistance of 95 was almost attained prior to the record production rates of Oil in America curbed rise in prices. Uptrend movement has been noticed as the series of higher lows and higher highs are traded. An intraday correction is likely.

Fed: The Taper Will Have a Reduction–The Rates Will Not Go Up
Forex Crypto
Top 5 Forex Brokers
Top 5 Crypto Exchanges
Your subscription could not be saved. Please try again.
Thank you for subscribing. You will be the first to receive all the latest news, updates, and exclusive advice from the AtoZ Markets experts.
Everyone is reading
Bitcoin Is on the Verge of Collapse – Glassnode
Ripple Could Settle with the SEC Under One Condition
Binance Cancels Cryptocurrency Trading in Australia
close ×