Let's start by detailing the euro to CHF today. This EURCHF currency pair is that of the euro as the base currency and the Swiss franc as the counter currency. The absence of the US dollar indicates that this EUR to franc pair is a cross.

Consequently, the EUR CHF currency rate expressed by this cross expresses the number of Swiss francs that a euro represents, i.e. how much 1 EUR to CHF is worth. 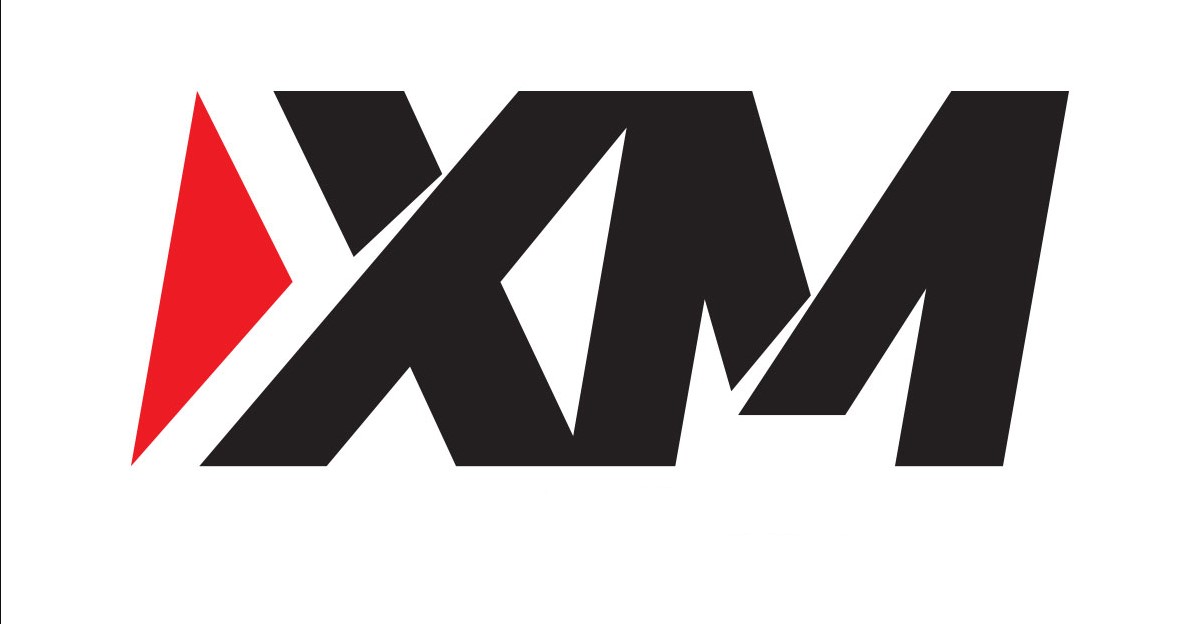 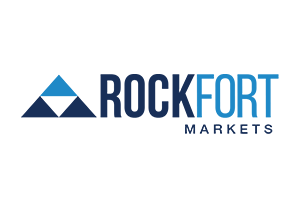 For example, if in the foreign exchange market the exchange rate of euro swiss franc is 1.1040, this means that the value of one euro is 1.1040 Swiss francs. It is therefore the 1 EUR to CHF conversion rate at a given moment since the exchange rate euro swiss franc varies constantly according to the supply and demand on the currency market, also known as Forex. Next, we will look at the elements that can influence supply and demand in the EURCHF live chart.

Regarding the characteristics of this EUR CHF forex pair, it is known that the euro to CHF today is not part of the main currency pairs of the Forex. However, many investors are attracted to the EURCHF buy or sell opportunities and allows for speculating on the economy of the eurozone and the Swiss market from Forex.

To get an idea of ​​the trend of the euros to CHF, you can refer to the EUR CHF graph. The EUR CHF chart is an interactive representation of the EUR CHF exchange rate. It shows the fluctuations in EURCHF in real-time and along time between the two currencies. The interactive EUR CHF live chart is used by investors when trading in the Forex market, in fact, the fluctuations graphically represented are used for analyzing trends in the euro swiss franc rate over time.

Between the two main types of analysis that are important to carry out to study the EUR CHF exchange rate, there is technical analysis. This analysis requires to be based on the EURCHF graph and makes use of some of the main technical indicators. Among the indicators most frequently used to study the euro to CHF graph are, for example, the moving averages and the Fractal indicator.

Originating from Japan, the EUR CHF candlestick chart is a form of financial chart used to describe price movements over a defined period. It shows the opening, the highest, lowest, and closing values, and the relationship between the exchange rate CHF to euro. It is considered to be visually easier to read fx rate EUR CHF than other graphic representations and gives a more accurate picture of the EUR CHF cross rate.

In addition to technical analysis of the EUR CHF trend, precise fundamental analysis is required when you want to convert euros to Swiss francs to obtain the EURCHF signal on this value. As we have seen in this article, this analysis of EURCHF price is not based on the study of charts but on that of external events and publications that can influence supply and demand when you convert euro to CHF.

The two markets affected by this EUR CHF cross rate, the European and the Swiss market, are not lacking in EURCHF news and economic or political publications. We will deal more specifically with some data directly related to these two currencies, namely the data from the central banks of these two areas and some economic publications that account for the activity and growth of these areas.