Get VIP Trading Signals Market Watch
Trade Now Your capital is at risk.
Inflation in the United States jumped in December to a historically record high in the last 40 years, and investors should not ignore this when planning their stock portfolios. Billionaire Warren Buffett says which stocks are the best choice when inflation rises.

Stock market investors, regardless of the stock they choose, are always on the lookout for general market trends and macroeconomic conditions to adjust to.

Although the US economy is recovering at a good pace after the pandemic, the payment for the state's allocation of $10 trillion. to fight the pandemic and stimulate the economy, inflation has become unprecedented since 1982. From October to December, inflation rose at a rate of 6.2% -7%, and economists say the high rate may continue in the medium term.

Everyone knows that the accumulation of cash during the growth of inflation depreciates them, so it is better to make your choice in favor of the shares of the company, whose business continues to grow in these conditions.

The legendary investor and CEO of Berkshire Hathaway (BRKB, BRK.A, BRK.B) Warren Buffett has plenty of advice on what to buy when consumer prices rise.

In a 1981 letter to shareholders, Buffett highlighted two characteristics that help companies thrive in a high inflation environment: the ability to easily raise prices and the ability to expand a business without spending too much.

Here are three Berkshire holdings that fit the description.

Confidence in their business led American Express to recently raise the annual fee for its Platinum Card from $550 to $695.

The company can also benefit directly from an inflationary environment. American Express makes most of its money through discounted commissions - merchants are charged a percentage of every Amex card transaction. As the prices of goods and services rise, the company receives a share of the larger accounts.

American Express is the third-largest holding company in Berkshire Hathaway, behind only Apple (AAPL) and Bank of America (BAC).

Berkshire owns 151.6 million shares of AXP worth more than $24 billion. Berkshire also owns shares of American Express rivals Visa (V) and Mastercard (MA), although their positions are much smaller. 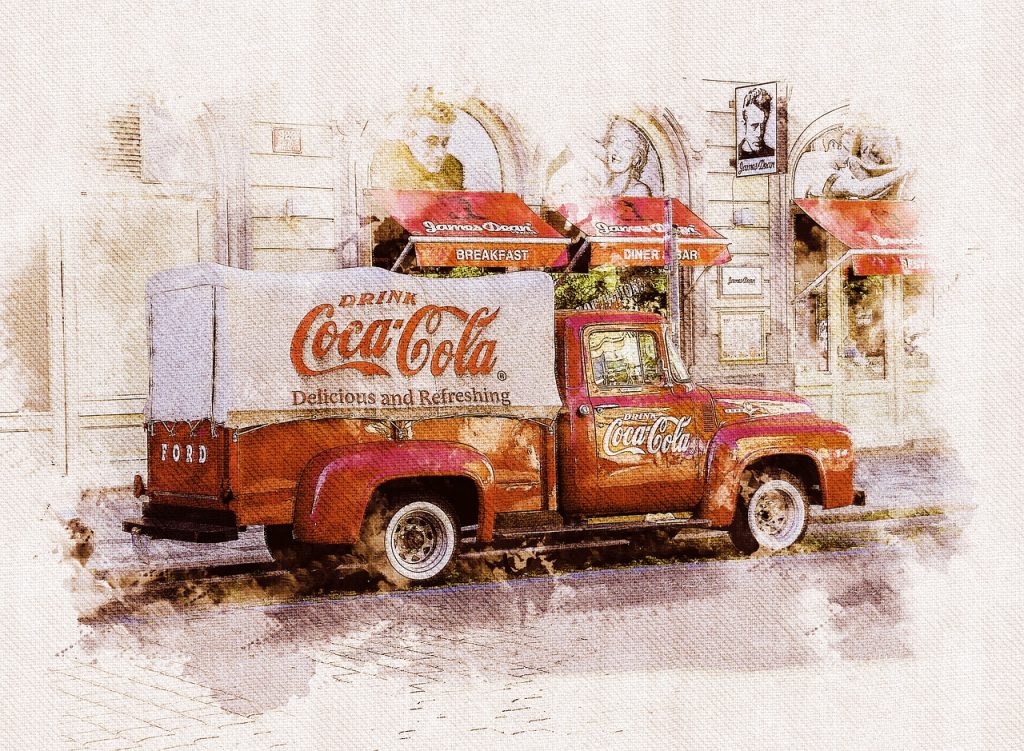 Coca-Cola (KO) is a classic example of a so-called "recession-resistant" business. Whether the economy is thriving or struggling, a simple Coca-Cola can is still available to most people. And such a step by the company as reducing the size of the bottle while maintaining the price is now being repeated by a number of manufacturers from different industries.

A strong market position, presence in more than 200 countries, and business diversification provide the Coca-Cola Company with stable revenue and profit growth. The company went public over 100 years ago and flourished during many periods of high inflation.

Buffett Berkshire Hathaway has owned Coca-Cola shares since the late 1980s, and currently has 400 million shares worth about $23.1 million. At current prices, investors could get a dividend yield on Coca-Cola shares of 2.8 %.

Want to buy Coca-Cola shares? Start with a free account from an AtoZ approved broker:

Apple's iPhone competitors (AAPL) have been around for a long time, but consumers are still willing to pay $1,600 for the new iPhone 13 Pro Max and are happy to spend money on other Apple products.

Earlier this year, Apple executives reported that the company's active installed base exceeded 1.65 billion devices, including over 1 billion iPhones. Market analysts note that the wave of updates from old iPhones to new ones with 5G is just at the start, and consumers prefer Apple's “ecosystem”, in which they receive a number of first-class services and applications.

Having such a wide, loyal audience means that in times of inflation, Apple can shift higher spending to its global consumer base without worrying about falling sales.

Today, Apple is Buffett's largest publicly traded holding, representing over 40% of Berkshire's portfolio at market value. Part of the reason for this concentration is the sharp rise in the tech giant's share price. Over the past five years, Apple shares are up more than 500%.

Want to buy Apple shares? Do it with an AtoZ Approved broker for free: