2018 was the year Malta cemented itself as The Blockchain Island with the launch of three bills during the Malta AI & Blockchain Summit. In 2019, the Blockchain & A.I. nation is moving beyond the hype. The Maltese Government will enact a world first: a fourth bill, giving a D.A.O. its own legal personality. In addition, a task force is also working around the clock on a set of incentives that will support businesses in Artificial Intelligence. Join the stakeholders in AI, Big Data, Blockchain, IoT and Quantum Technologies to engage in riveting discussions about the world-changing potential application of such technologies. Tickets are only $129. 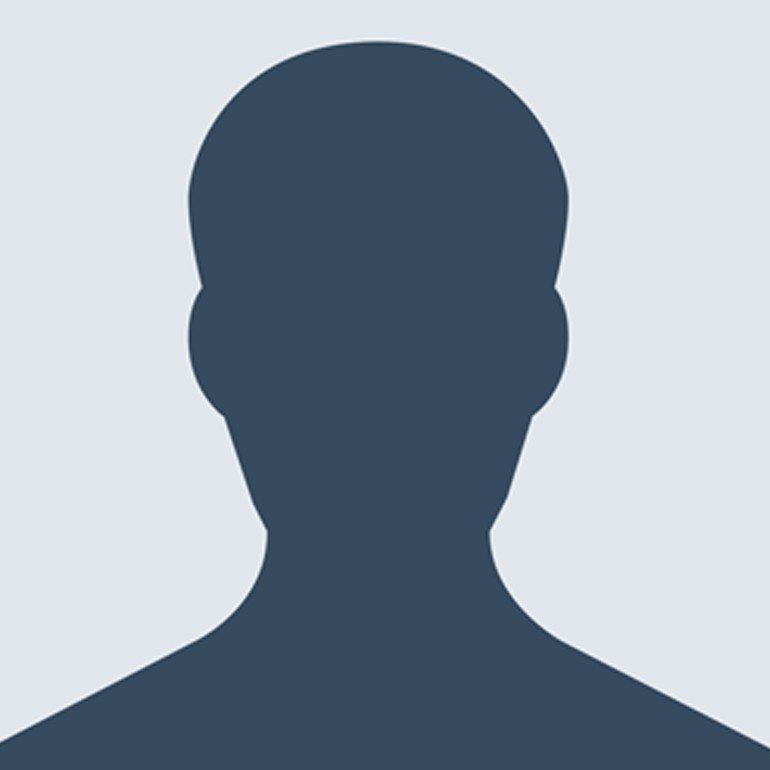