Delta Summit 2019 aims to gather the leading entrepreneurs, policymakers, investors, developers, service providers and tech leaders from across the world at Malta, which is also called “The Blockchain Island”.

The first event was held in 2018 and was a huge success, where, 150 companies, 4000 delegates, 180 speakers and 250 journalists participated around the world.

This year, the summit will serve as a hub for meaningful networking between tech-centered people and teams and present the Maltese Government’s digital innovation strategies.

The Focal Point of DELTA Summit 2019

The aim of DELTA was always to expose the innovative legislation and opportunities not only to the locals currently residing in Malta are benefitting from, but also to the entire global community.

This conference has served and will serve as a marketing platform for Malta as the innovator and ideal hub for companies seeking to establish themselves in the mentioned space, as well as individuals who are intrigued by the technology and its opportunities.

DELTA will also serve to be a platform to promote the technology, the business opportunities related, the legal platform adopted by the government and will serve as a congregation for enthusiasts, doubters, and experts.

The 2019 version of DELTA Summit aims to create an even greater global debate on the subject and to further expose the efforts of the Maltese government in establishing Malta as the pioneering blockchain nation.

Speakers at the 2019 DELTA Summit

The upcoming DELTA Summit 2019 is expected to host the following 53 speakers; 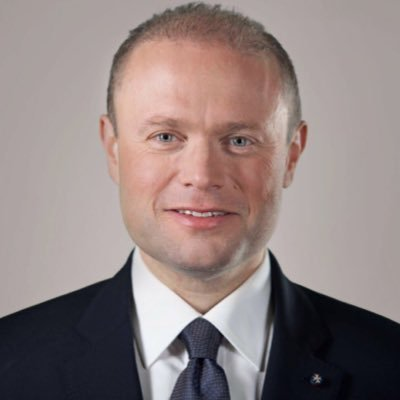 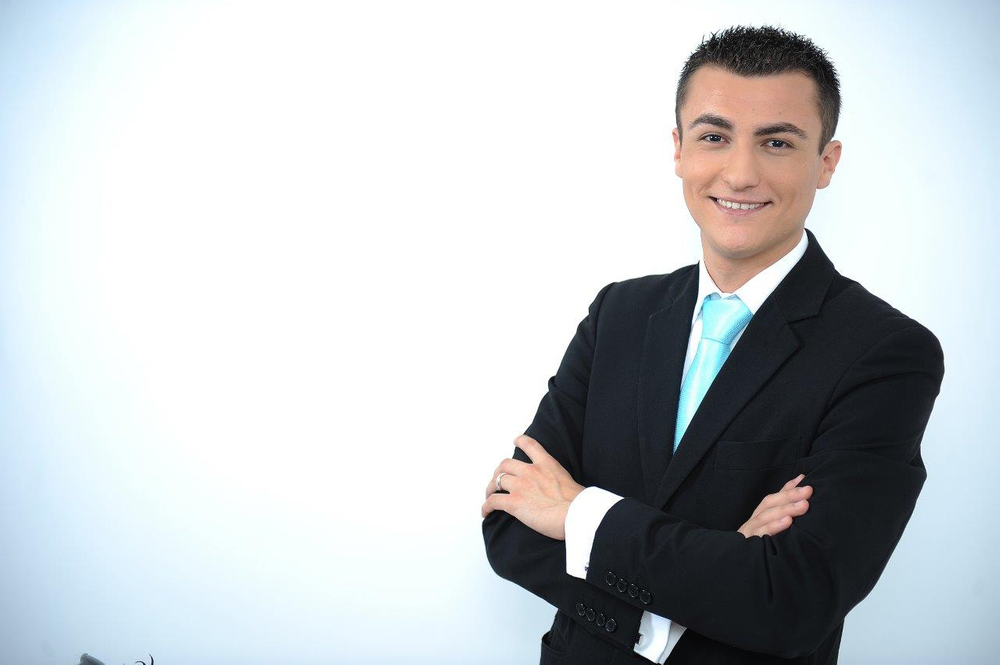 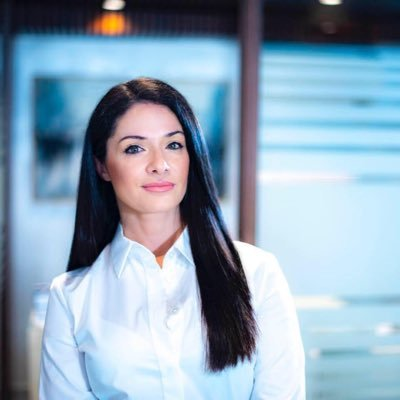 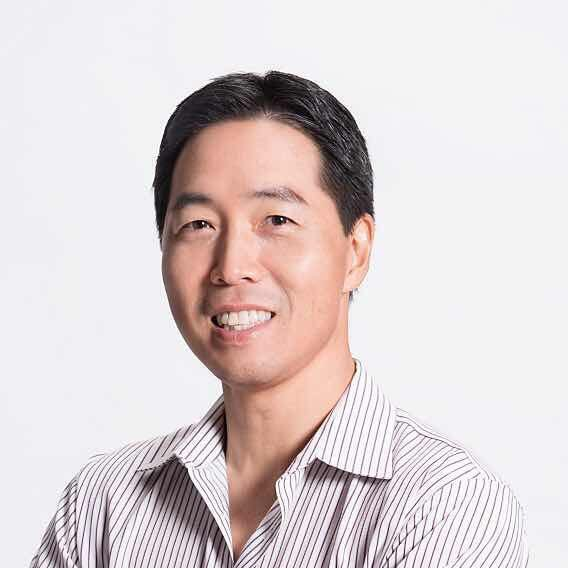 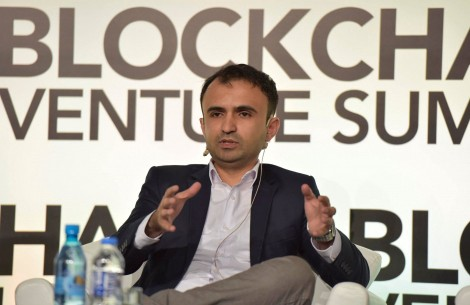 Malta is leading the charge in the implementation of regulation for blockchain and cryptocurrency. This presented the opportunity to host the first official conference launching Malta as a regulated virtual currency and ICO centre.

With the launch of the public consultation for AI strategy, Malta is continuing to position itself as a cutting- edge hub for emerging technology companies seeking to establish themselves in this space, as well as providing a place for individuals to develop and innovate.

As Malta’s official platform, DELTA Summit will be bringing together not only blockchain and cryptocurrency technology, but also cognitive technologies such as AI and IOT, whilst also providing a platform for the growing ESports market. Its aim is to provide a venue to allow companies- large and small- from all over the world to promote technology at the highest level.

DELTA Summit 2019 serves to bring together companies and individuals under one roof to congregate and exchange ideas, as well as to promote discussion and to further highlight the Government of Malta’s efforts to establish Malta as a pioneer in the disruptive technology sector.

Get 30% Discount on your DELTA Summit ticket with AtoZ Markets!

The DELTA Summit is around the corner and we cannot wait to see you there with us. Being a media partner of the summit, AtoZ Markets has negotiated on your behalf for a 30% discount on all the tickets. As a reader of AtoZ Markets you should use the Promo-Code: MEDIA30OFF 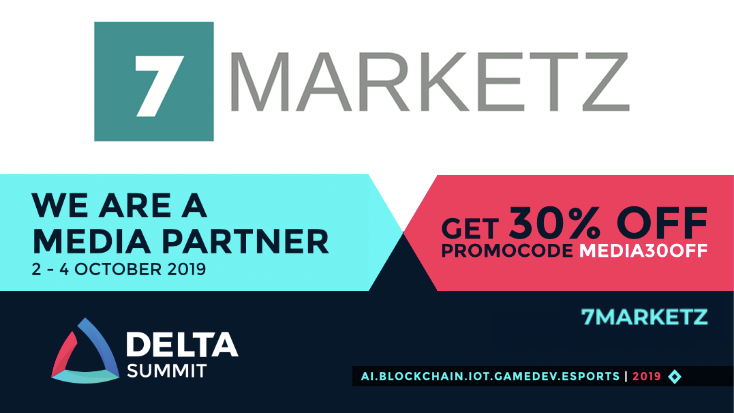 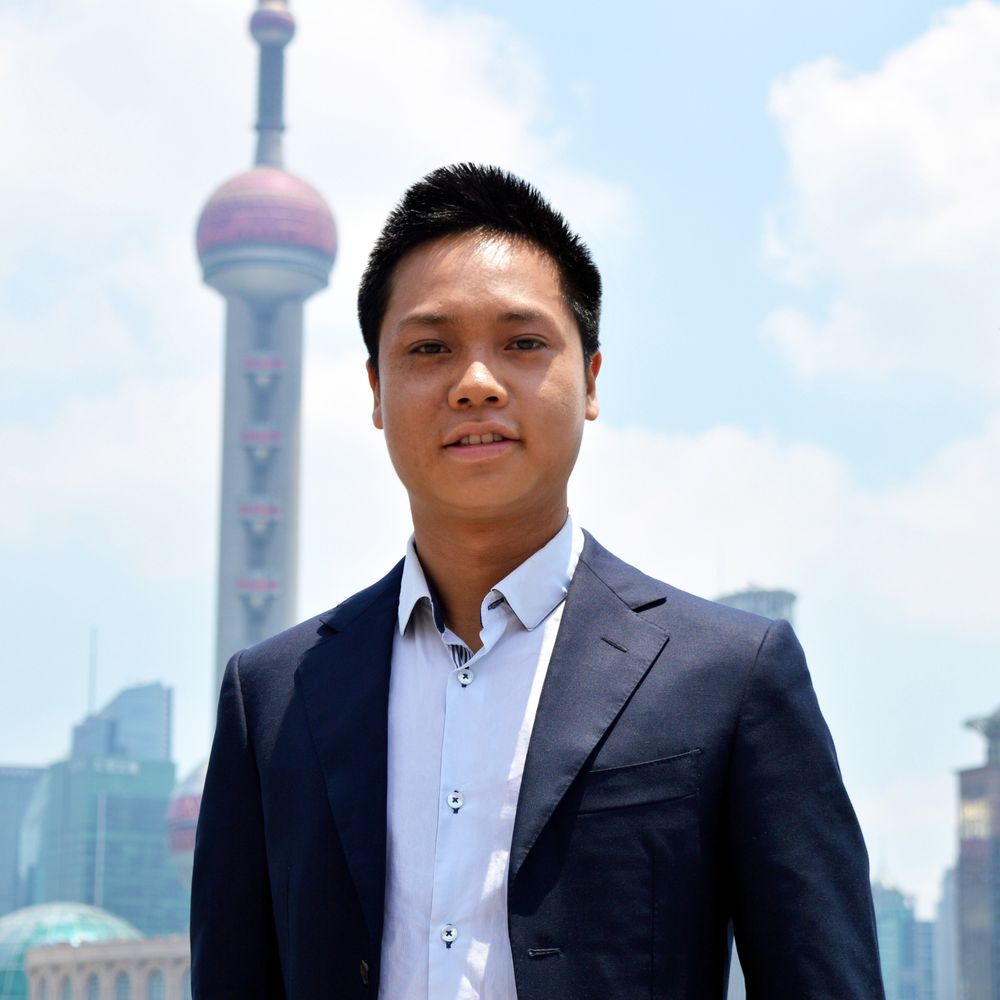