A new Stake.us streaming platform called Kick was unveiled this week. It will let its users post streams of their own gameplay and this includes gambling-related content.

As a result, the new Stake Kick streaming platform is being touted as being something of a casino streaming Twitch alternative. This is backed up by the fact that several high-profile gambling streamers like Trainwreck have jumped ship from Twitch to join Kick. But is the 95% revenue split proposed by the new Stake.com streaming platform a viable business proposition? 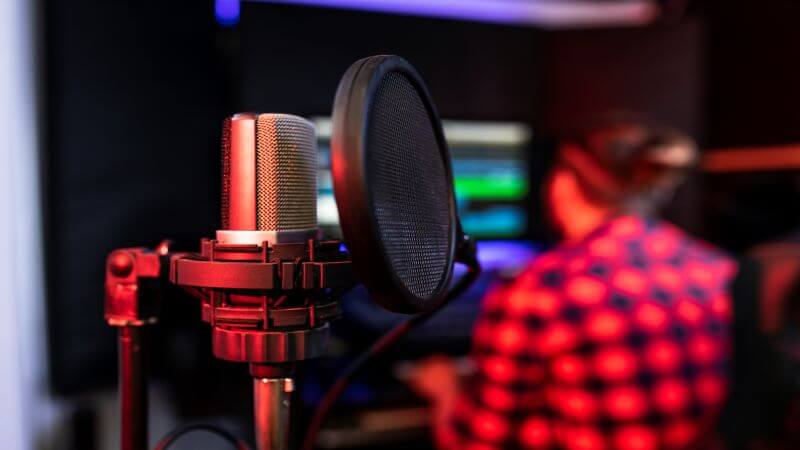 The whole affair was kicked off last week by some Stake Trainwreck Kick streaming. This featured the 31-year-old telling viewers what the streaming platform was all about, as well as making clear the links between Kick and Stake.

It’s something of a coup for Kick to get Trainwreck involved. The streaming star had previously picked up over 2.1 million followers for his gambling streams, but has been looking for a new home since Twitch banned gambling-related content.

The Swedish streamer, Roshstein, was also on hand to host a question and answer session while showing off some of his slots gameplay. Beyond the Roshstein Kick session, there was an Xposed Kick stream that featured the gamer hosting a $10,000 giveaway.

All about the Stake Kick streaming platform

The new casino streaming platform operates in a similar way to other gaming streaming sites. This is whereby users can post their own gaming videos that will be watched by other gamers, and the streamer can earn revenues depending on how many times their content is viewed.

The reason why people are saying that Kick is a casino-streaming Twitch alternative is the fact that Twitch recently made the move to ban all gambling-related content on its platform.

This has meant that since September 22, anything involving slots or table games on Twitch would have been flagged and removed from the site. As a result, Kick is hoping to fill the void made by Twitch’s decision.

In order to make Kick a valid Stake Twitch alternative, the brand has been careful to implement an eye-catching revenue split deal. This sees gamers on Kick earning a 95% split from their streams which is clearly a better deal when compared to the 30% split featured at Twitch.

Obviously, there have been plenty of critics who have said that the revenue split at the new Kick live-streaming platform isn’t sustainable. While this is up for debate, there is no denying the fact that it has worked wonders in making sure that everyone is talking about Kick.

Don't forget to pick up your exclusive 200% deposit offer for Stake!

We’re sure many of you who’ve been into crypto gambling are wondering ...

Litecoin is among the biggest cryptocurrencies and is held by a good ...

Looking for a guide on the best Bitcoin live casinos? You’ve found ...

Who doesn’t love free spins? If you’re a fan of playing the ...

We can tell you straight off that there’s no shortage of Bitcoin ...

Players must be 21 years of age or older or reach the minimum age for gambling in their respective state and located in jurisdictions where online gambling is legal. Please play responsibly. Bet with your head, not over it. If you or someone you know has a gambling problem, and wants help, call or visit: (a) the Council on Compulsive Gambling of New Jersey at 1-800-Gambler or www.800gambler.org; or (b) Gamblers Anonymous at 855-2-CALL-GA or www.gamblersanonymous.org.

This site is using Cloudflare and adheres to the Google Safe Browsing Program. We adapted Google's Privacy Guidelines to keep your data safe at all times.

×
Your Bonus Code:
The bonus offer of was already opened in an additional window. If not, you can open it also by clicking the following link: